Manu Collard’s career really is stunning. It spans multiple decades, countless factory teams and eras of sportscar racing. He’s seen it all, and then some.

He’s also got a real sense of humour, making him the perfect first candidate for our new 20 Questions With… series.

So here he is, in all his glory, Manu Collard:

1. Who is your all time motorsport hero?

“My motorsport hero is Ayrton Senna. When I was racing go-karts everyone was talking about him as a benchmark. He was amazing and a nice person.”

2. What is your favourite circuit? 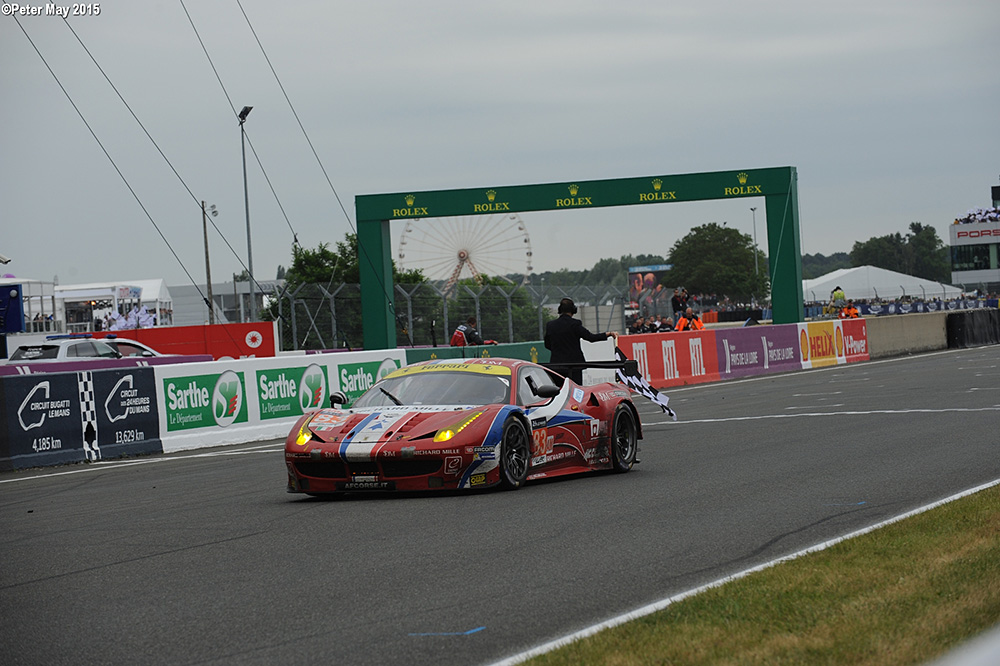 “I don’t have one in particular really, but I would have to say Le Mans, it’s the classic.”

3. What is your least favourite circuit?

4. What and where was your first sportscar race was? 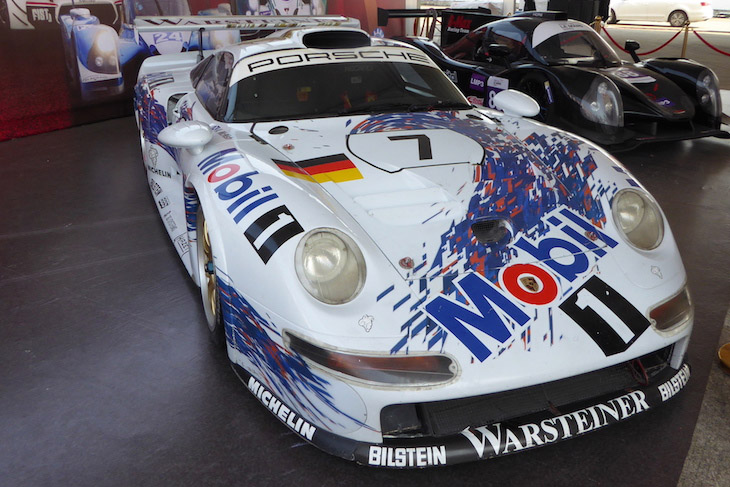 “My first race I think was at Zhuhai in 1996. It was a really good memory actually. Because I won the Porsche Super Cup, Porsche gave me a test with the 911 GT1 and the test went well so they asked me to race in Zhuhai with the car in the BPR. We then won the race.”

(The Porsche above is the exact car, it belongs to Porsche China and has never left China!)

5. Who is your best teammate?

“I’ve never had a problem with any teammates aside from one, but everyone hated him so it was normal! (No prizes for guessing who it was!)

“For good memories, good fun, and for many races, I’d have to say Romain Dumas. We had so much fun together, were very serious during meetings but could relax together. There were lots of jokes and laughing when I was racing with him.”

6. Have you got a favourite livery? 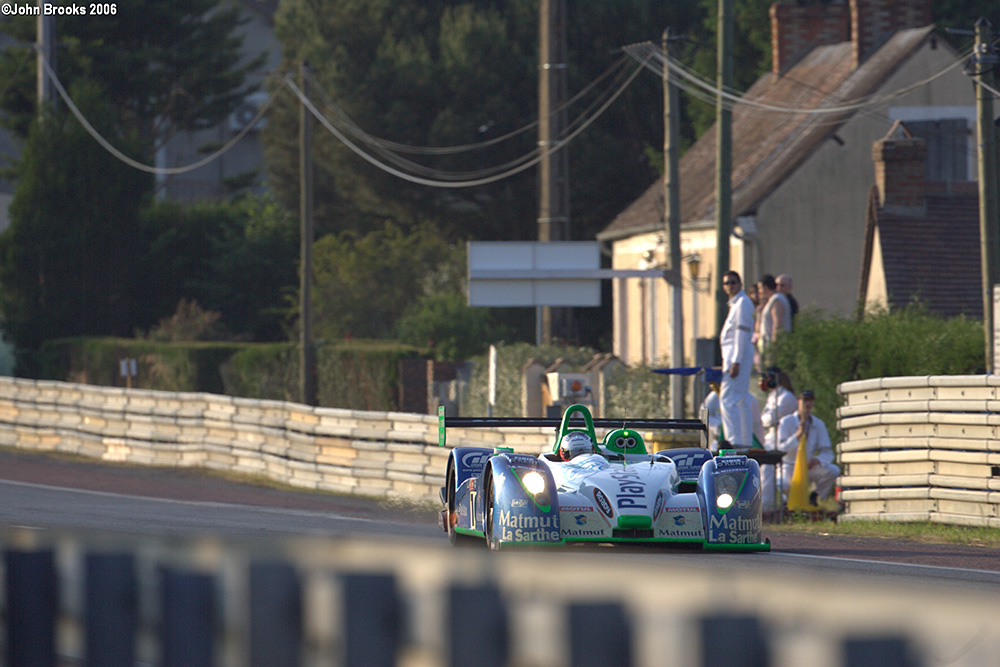 “The 2006 Pescarolo PlayStation colour scheme, I loved that.”

7. What do you feel is the best current championship?

“The FIA WEC, it has to be, it’s so much fun and the racing is great.”

8. Have you got one big idea to improve sportscar racing? (It cannot involve be BoP or driver rankings!)

“What is difficult at the moment for drivers is the policing, there are so many investigations when people make contact while battling. It’s too much, it’s something I don’t like in racing. The track limits too, it’s not consistent, you never know if they noticed, sometimes you get away with it and sometimes you don’t.”

9. By the way, what do you feel your driver ranking should be?

“I should be a Silver driver, like my hair! It’s a huge problem, driver rankings, it’s so bad.”

10. What is your favourite racing movie or documentary?

“Ford vs Ferrari, I really liked that new film.” 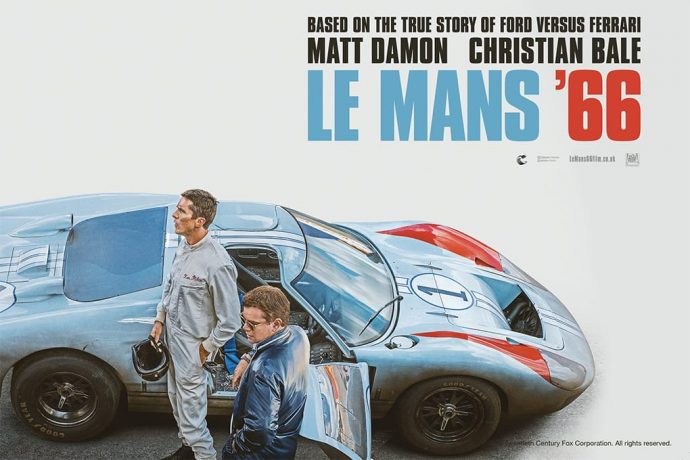 11. What is your favourite racing book?

“Don’t have one. I received the book from Henri, but I still haven’t got round to reading it!”

12. Who is the best team manager you have worked with in your career?

“Batti Pregliasco from AF Corse. He’s a lovely guy and he runs so many cars in so many series, it’s incredibly impressive how hard he works.” 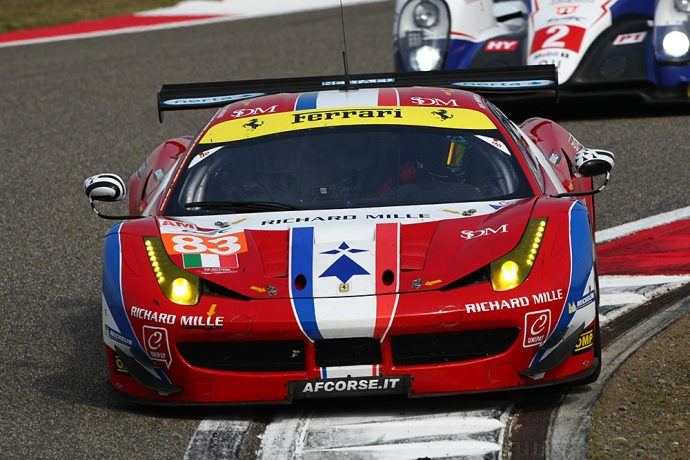 13. What artist or song do you listen to before a race?

“I never really listen to music before racing, I’m too old for this sort of thing. Not even Johnny Halliday!”

14. Do you have any racing superstitions?

“I don’t have a routine or superstition either. There are drivers who have something like always wearing the same socks or shoes. But what happens if you can’t get them for one race? You can’t drive anymore because mentally you’d be affected.”

15. What is your favourite piece of racing memorabilia?

“My best trophy is from when I was World Champion in go-karting, from 1988. The field was amazing, when I won, I realised after that Barrichello, Coulthard, guys like that were against me.

“To be honest I also like my first ever trophy ever from being 11, in go-karting, it’s very small and ugly but I love it. It was from a race track made from hay-bales in a parking lot. I was doing a lot of races on tracks like that. It was a good way to learn, there was no qualifying or anything, we had heats and a final. I learnt so much, because you had to know how to overtake if you wanted to be successful, you couldn’t just qualify on pole and go on to win.”

16 Have you got a racing rival?

“Jan Magnussen, I’ve driven against him so many times!”

17. Who in motorsport would you most like to get drunk with? 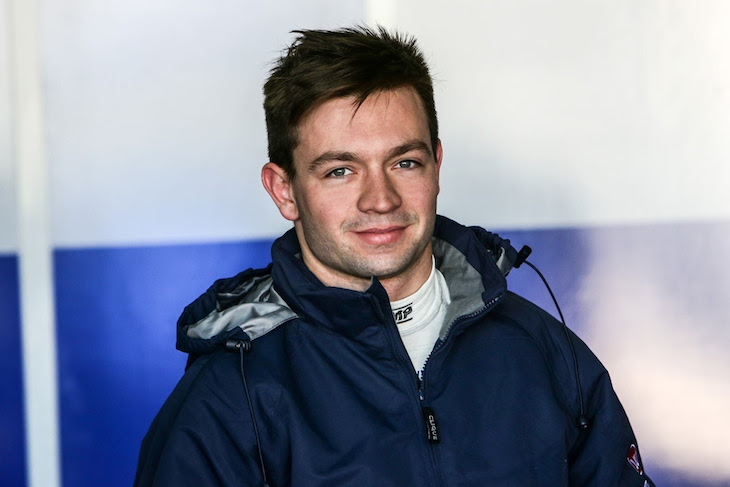 18. Who is the toughest driver you have had to face?

“Allan McNish, we were on similar career paths, and he was always so tough to race against.” 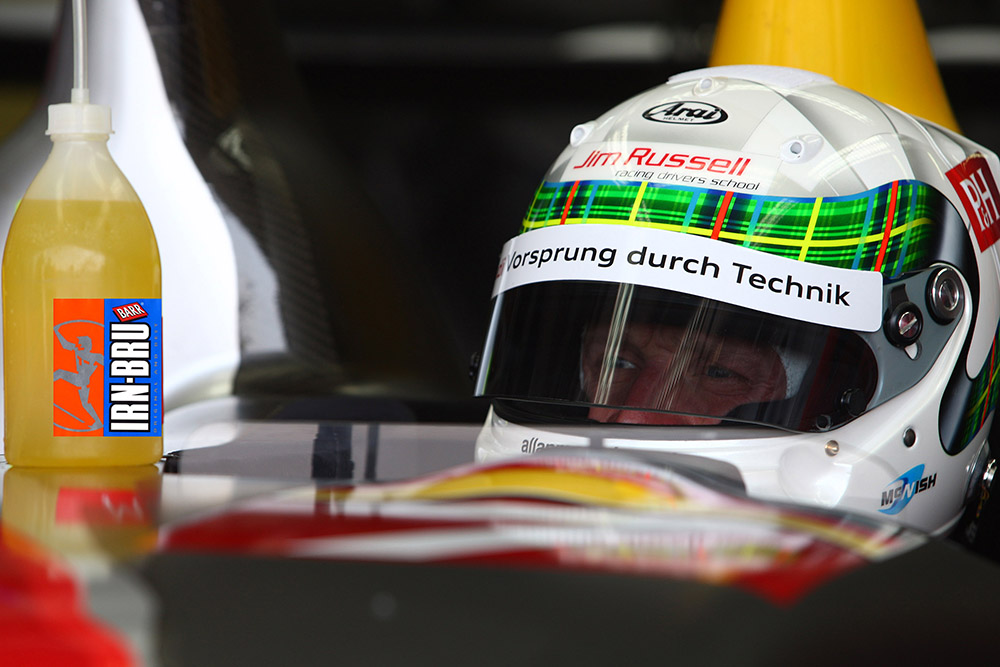 19. If you could compete in one race from racing history, what it would be?

20. Who from racing would you most like to be in lockdown with?

“Also Vaxivière! There are so many choices, but he’s a crazy, funny guy. Could be fun.”