You’ll find below either links to, or details of where to find, some of the very best documentaries on our sport that are available to watch online on the major streaming services*- or available to download

* Information below accurate on the day of publication in the UK.

Grand Prix Driver: An astonishingly honest and open insight into the traumas of the lead up to 2017 season for McLaren F1 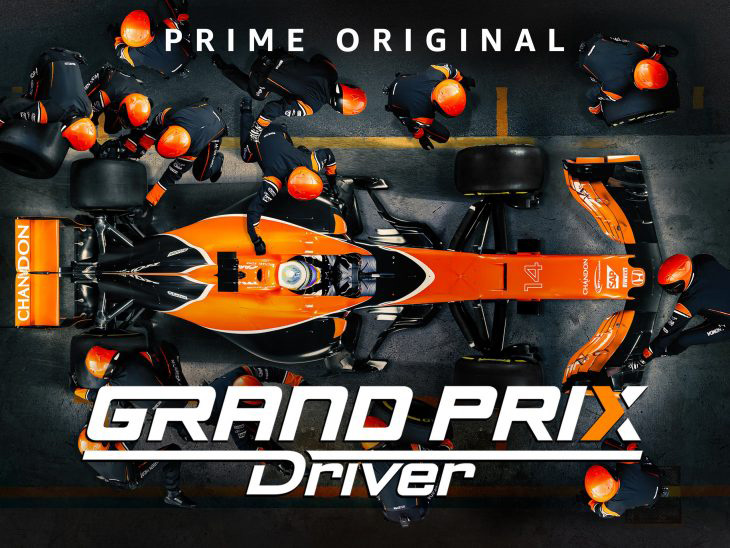 Le Mans – Racing is Everything: The documentary series that came from the footage captured by the planned then cancelled Le Mans 3D movie, based around the 2015 Le Mans 24 hours and focusing on a number of teams involved, including the Nissan factory effort with the GTR-LM! Somewhat marred by an all-too-obvious post-produced ‘commentary’. 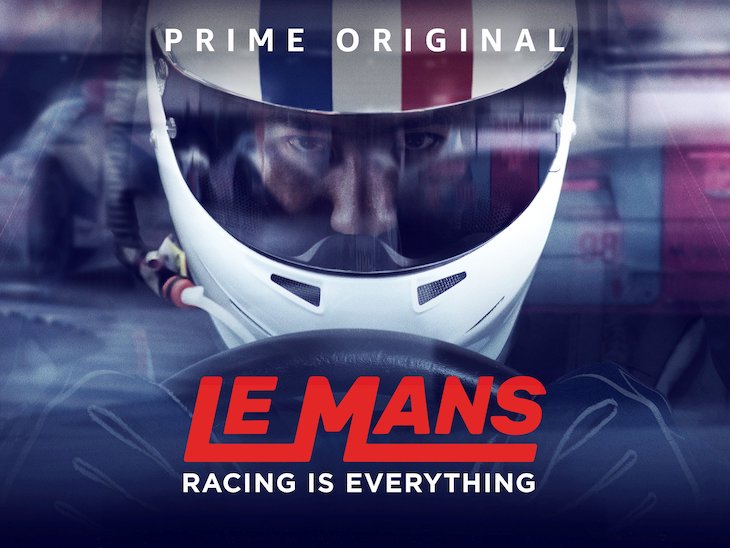 Road: Unmissable and heartbreaking, the story of the Dunlop family and their road racing stories of unparalleled triumphs, and terrible tragedy! 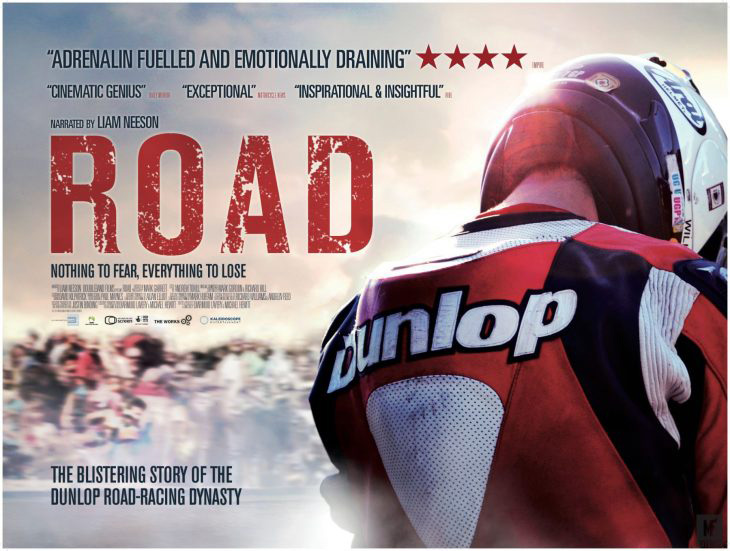 Yellow Yellow Yellow, The IndyCar Safety Team: An enlightening look behind the scenes with IndyCar’s crack Safety Team, focusing on the 2015 accident that befell James Hinchcliffe. 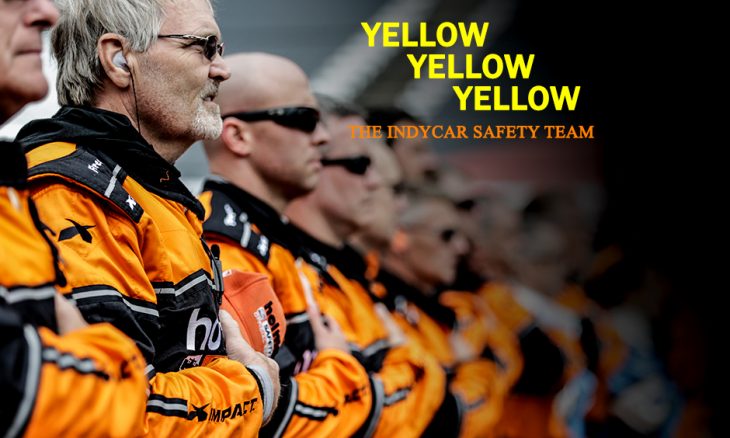 Crash and Burn: The inside story of Tommy Byrne, and the downfall of a man seen by many observers as a future F1 World Champion. 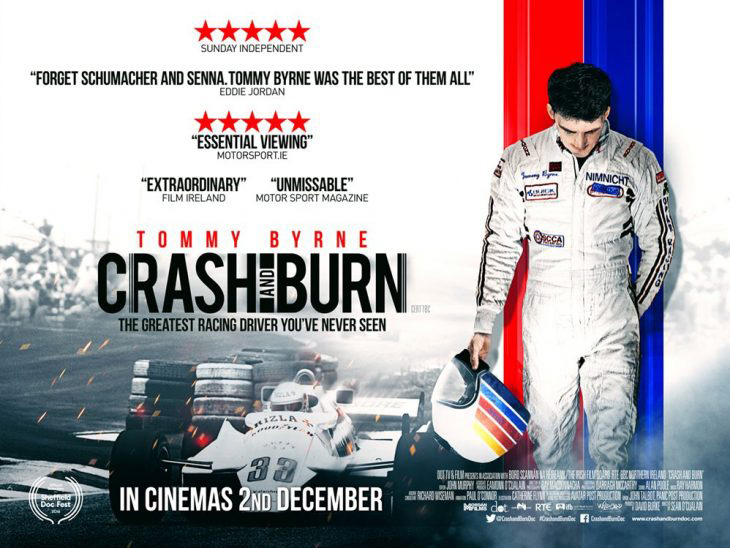 The Formula One Drivers aka The Quick and the Dead, aka One by One: 1973 documentary following Jackie Stewart, Peter Revson, Francois Cevert, Niki Lauda, Mike Hailwood and James Hunt. 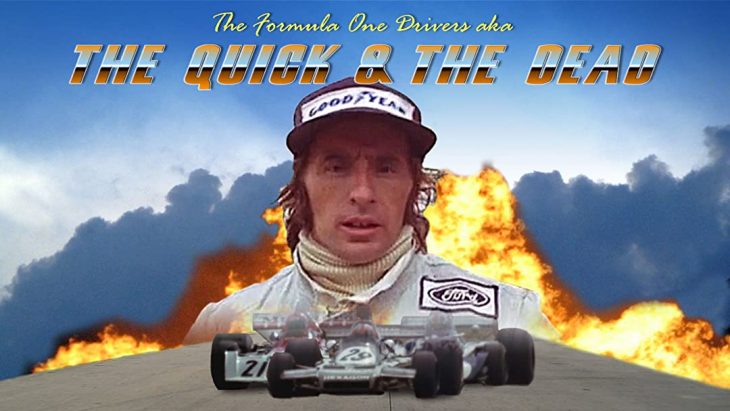 Winning The Racing Life of Paul Newman: Lots of archive footage and interviews, this documentary looks at the racing life of the movie star, racer and team owner Paul Newman. 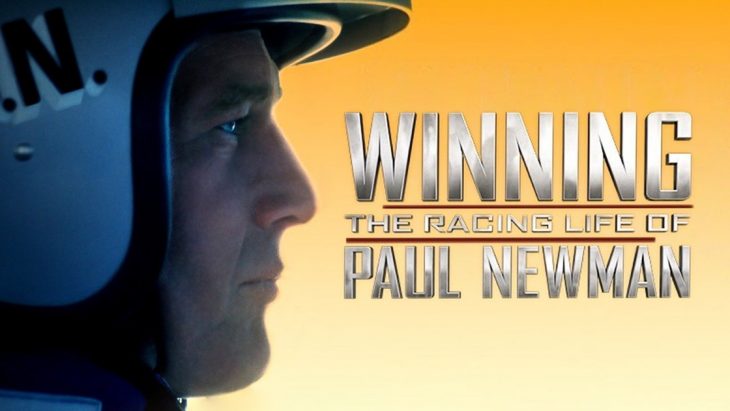 Available to rent or buy on Amazon Prime

Journey To Le Mans: A look behind the preparation for, and execution of, Jota Sport’s successful Le Mans campaign in 2014. 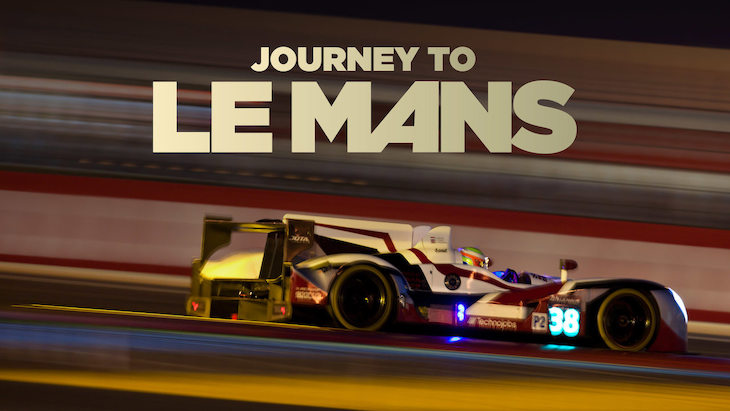 Uppity: An outstanding look into the career of Willy T Ribbs, with excellent period footage, interviews with the man himself and a host of observers, including our pal Marshall Pruett. 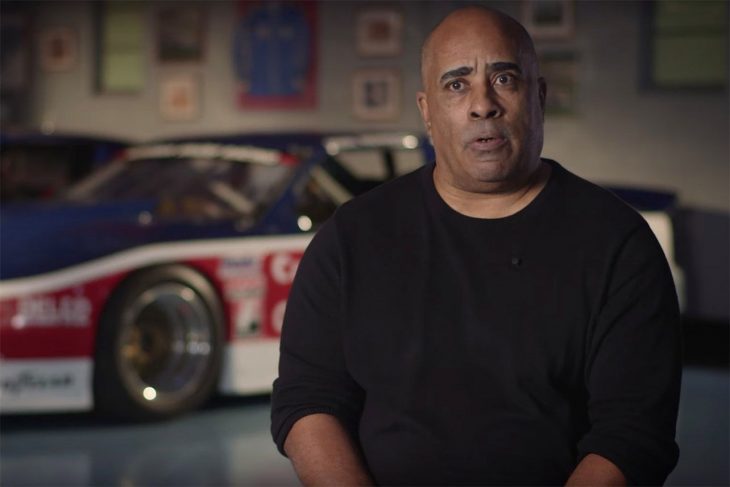 Formula One, Drive to Survive: A simply unmatched series in terms of access to the teams, drivers and others involved in Formula One, an outstanding piece of television whether you like F1 or not. 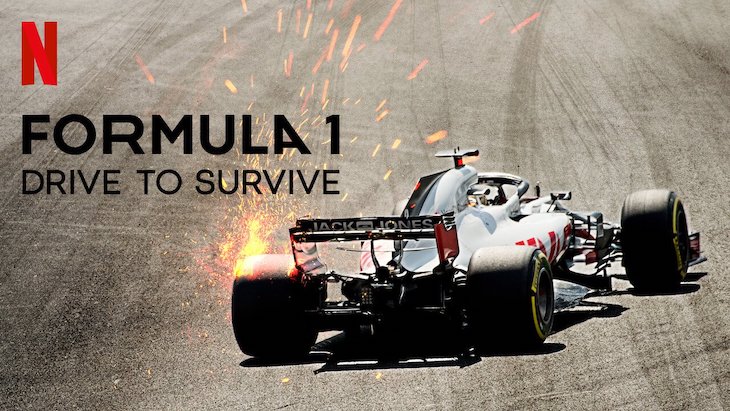 The Gentleman Driver: A look at a part of the sport that has seldom been given too much airtime as the preparation and efforts of some well known Gentleman drivers in endurance racing are given attention. Features Paul Dalla Lana, Ed Brown, Mike Guasch and Ricardo Gonzalez.

Dirty Money, Payday: An extraordinary look at the events that led to the downfall of ex Level 5 Motorsport owner Scott Tucker. 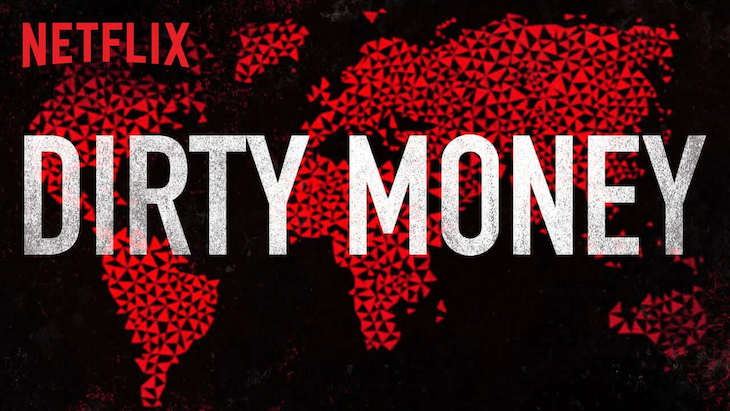 The 24 Hour War: With the recent Hollywood movie bringing the Ford/ Ferrari battles of the mid-late 1960s back into prominence this documentary has received a further fillip, based around the book of the same title by AJ Baime the film fields an astounding array of both contemporary and archive interviews with drivers, engineers, business people and others involved in what is now a legendary part of endurance racing history. 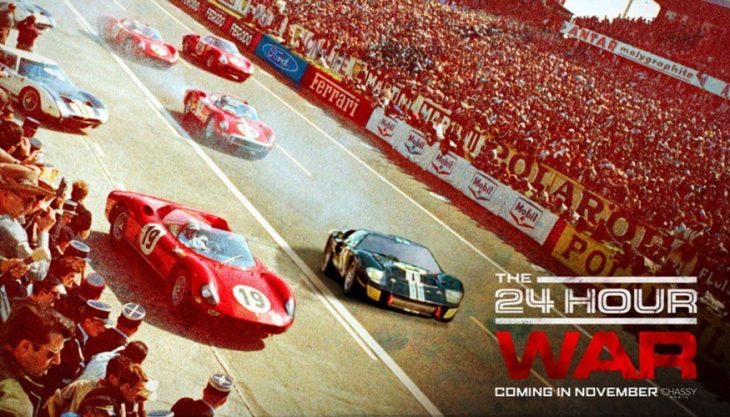 Shelby American: From the same team as The 24 Hour War, and with a little cross over in terms of footage and interviews. That said it’s a comprehensive telling of the story of one of the biggest names in US road racing. 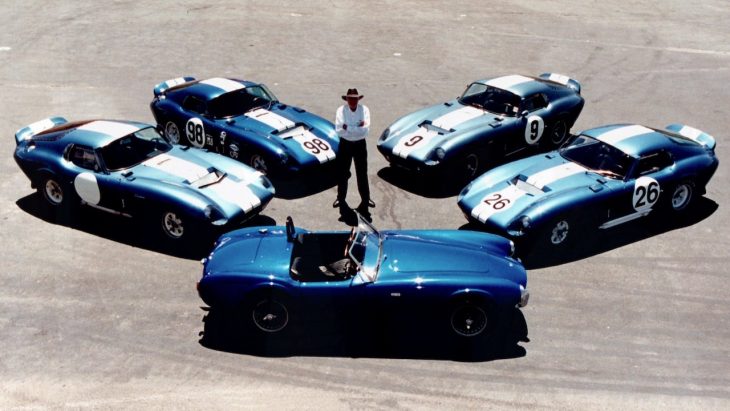 A Life of Speed, Juan Manuel Fangio: A new documentary looking at the first megastar of Formula One. 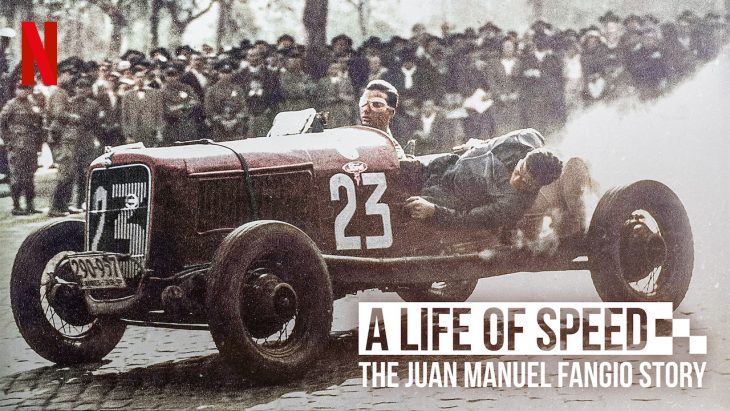 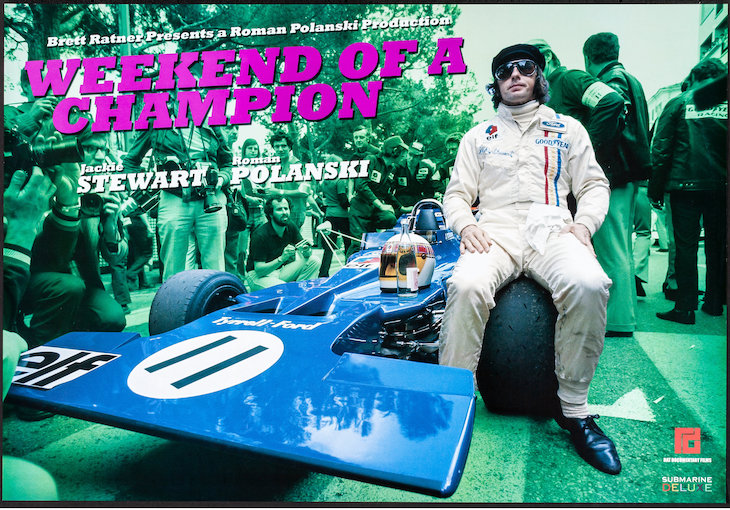 Senna: Critically acclaimed, but flawed biopic of Ayrton Senna, some amazing footage but a rather one-sided examination of the Brazilian F1 star’s career.

McLaren: An excellent biopic of the emergence of the now iconic McLaren team under their founder Bruce McLaren, inspiring but ultimately heartbreaking stuff. 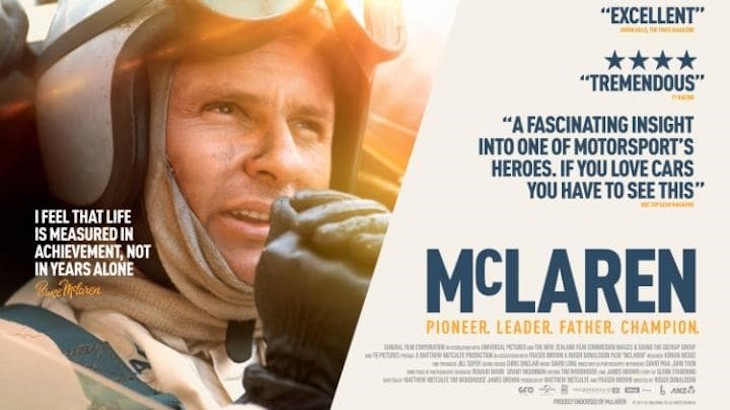 Hurley: Revealing biopic of legendary American sportscar racer Hurley Haywood, produced by Patrick Dempsey and featuring interviews with Hurley and many of his racing contemporaries. 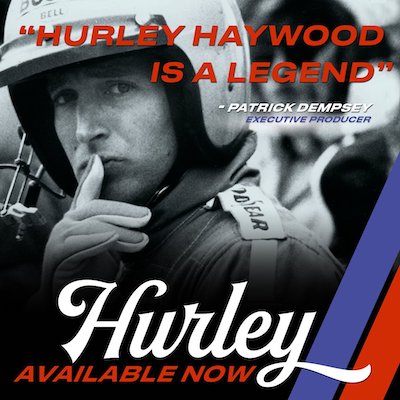