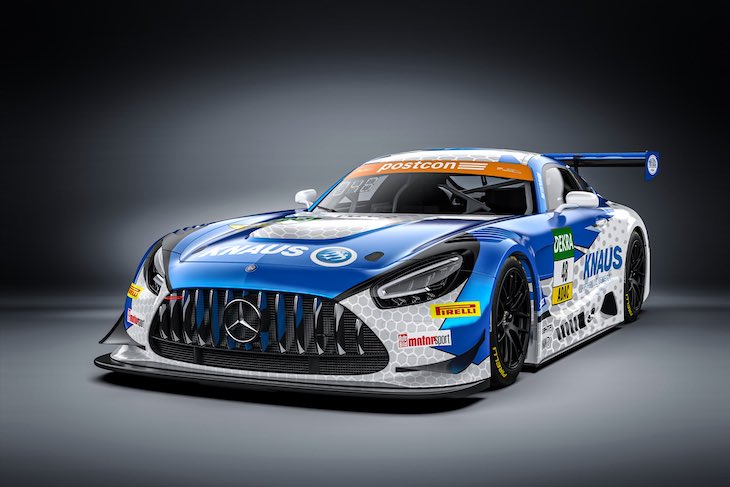 Raffaele Marciello will also contest the ADAC GT Masters season alongside Phillip Ellis in one of a pair of Winward HTP AMG GT3 Evos. The colour scheme for that car was revealed this week. 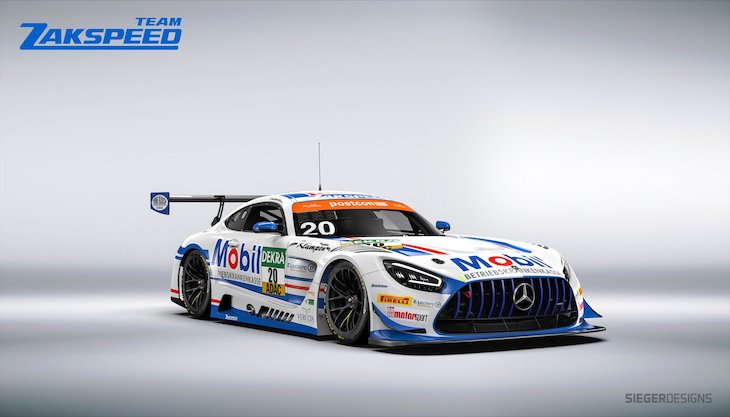 Also revealed was the 2020 livery for Team Zakspeed.

Daniel Keilwitz will partner Jimmy Eriksson is in one of the BKK Mobil Oil Team Zakspeed team’s Mercedes-AMG GT3 Evos. Frenchman Dorian Boccolacci has been confirmed as one of the drivers in the team’s second AMG GT3 Evo.

Markus Pommer will return to race the Callaway Competition Corvette C7 GT3-R in ADAC GT Masters again in 2020 and will be joined by a new team-mate, Swiss driver Jeffrey Schmidt. 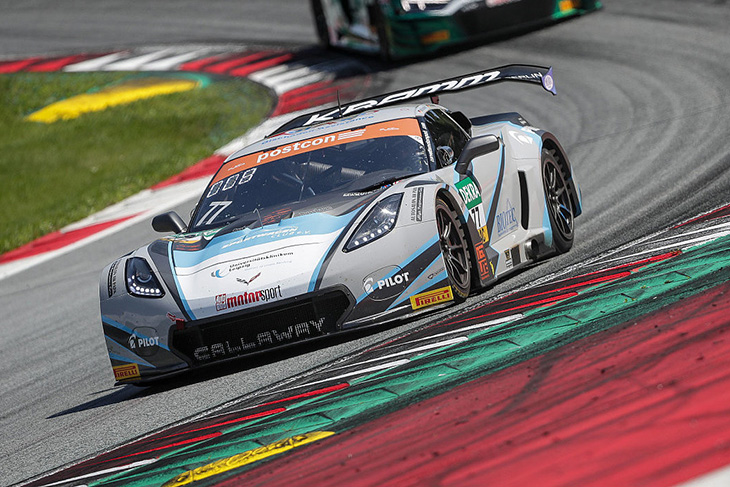 Pommer took three wins with Callaway Competition in 2019 and is now paired with Schmidt who has already tasted race-winning success in the Championship back in 2018 with BWT Mücke Motorsport in an Audi R8 LMS GT3.

Imperiale Racing has confirmed its second Pro pairing for the 2020 International GT Open.

The Italian team will field one of its Lamborghini Huracán Evos to Guatemala’s Andrés Saravia and Mexico’s Diego Menchaca who will join the already confirmed Giovanni Venturini-Leonardo Pulcini in the team’s other Lamborghini. 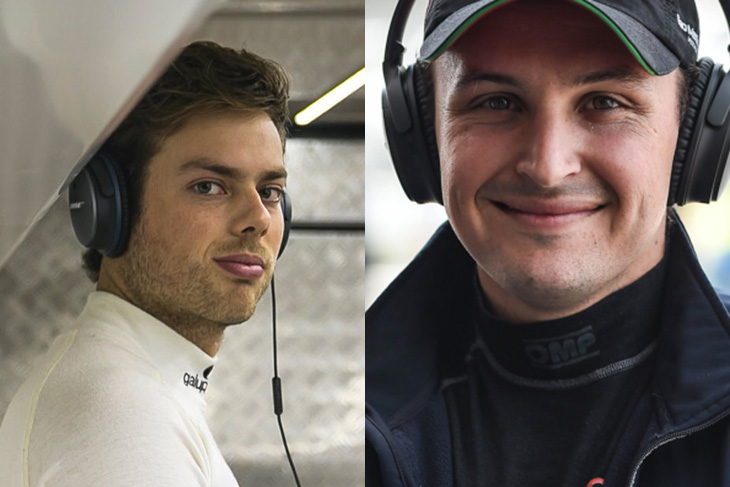 Andrés ‘Lush’ Saravia switched to GT cars in 2017 and has been a top contender in the GT Open in the last two years, clinching 6 wins and 15 podium finishes.

For the last two seasons, he raced for Teo Martín Motorsport, finishing a runner-up in the overall standings in 2018 and fourth in 2019.

He commented: “I am really excited to get the opportunity to drive for Imperiale Racing, a team with an excellent racing history. We will give everything we can in order to achieve the desired results alongside Imperiale and my teammate Diego, whom I know since our Formula 3 days.”

Diego Menchaca debuted in GT last year, already at the wheel of a Lamborghini, after racing in the World Series V8 and GP3 following his years in the Euroformula.

He commented: “I’m super happy and grateful to continue my relationship with Lamborghini Squadra Corse, and especially doing it with one of their best teams as Imperiale in the GT Open. I want to thank Giorgio Sanna, Raffaele Giammaria, Imperiale and all my backers for making this happen. Of course, our objective will be to fight for the championship!” 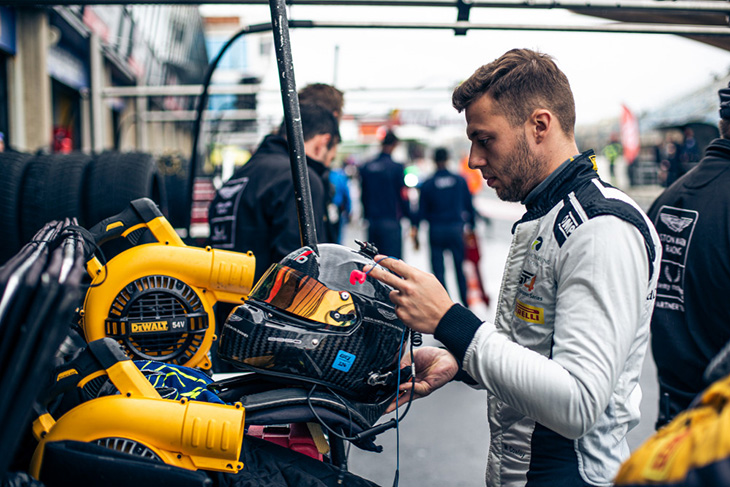 Cowley spent 2019 contesting the GT4 European Series with Academy’s Aston Martin. He also tested the Mustang during British GT’s Media Day at Snetterton on March 3 following an initial taster at the end of last season.

“Last year was my first season in a GT car and it was fantastic,” he said. “I had a test in the Mustang in November and really liked the way the car drove and handled. The time in the car during the British GT Media Day reinforced my view of what a great race car it is and that I wanted to return to Academy for a second season.

“I’m really excited to have the chance to race in British GT with Academy Motorsport, Jordan Albert as a team-mate and a competitive package.”

Academy’s Managing Director, Matt Nicoll-Jones, who also shares the team’s second Mustang with Will Moore this season, added: “I’m thrilled to have Matthew back in the team. He was a strong contender last season and he works hard. He’s a great asset to have in the team, and I’m sure together he and Jordan will form a very competitive pairing.”