Amongst an array of familiar faces, I bumped into a couple of weeks ago at an open test at Silverstone was Alex Brundle, there to test an array of lovely historic machinery ahead of a programme that the 2020 United Autosports’ LMP2 driver has been working on for some time. 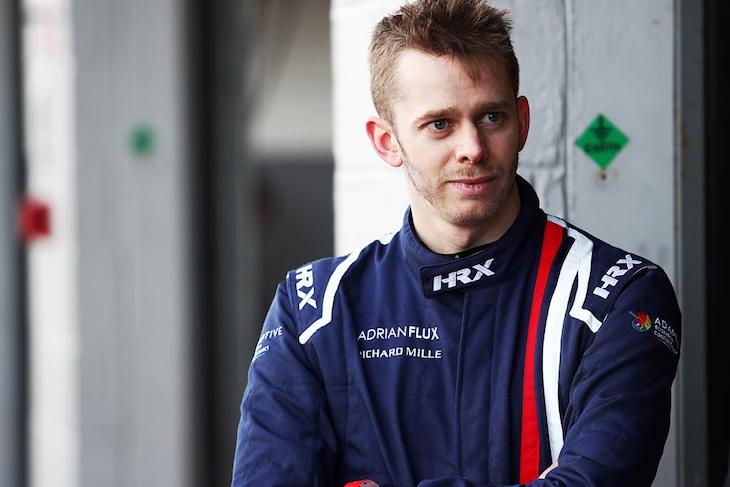 With the deal now complete Alex can share with us the details of his arrangement to drive in historic racing backed by Adrian Flux and their ‘Influx’ magazine.

“Indeed, in their offices, everybody you meet is a petrolhead, just like me!

“I feel like the world of classic racing doesn’t quite get enough credit for the intense dedication and for the skill and for the passion that people are putting into racing these cars. A lot of these cars are a historic design, but running in a modern-day and an extremely competitive way, and I feel that somebody needs to shine a torch on that a little bit. And also bring my generation of racecar drivers and race fans into that forum and really connect with people as to how cool it is. Because I think it’s really cool.”

Now, you’re going to be adding a bit more than just a name on the side of the car?

“Yes – these days we’re massively blessed with the amount of technology we have with the ability to film racecars from almost any angle, to stream it, to put it out into the world, and to bring people closer to us through technology.

“I feel a responsibility, as somebody who’s a little bit savvier in these technologies, and as somebody who’s racing currently, to use that technology to bang a camera in my helmet to bang a microphone in my helmet, GoPros on the side of the car and bring that racing in all of its awesome, loud, raucous V8 glory to people and make sure that more people understand the racing and to make sure that those cars and that racing is not lost to a new generation.”

It’s a bit open at the moment obviously with a calendar complication, shall we say? What is the plan at the moment? Where are we going to see you racing and in which machines? 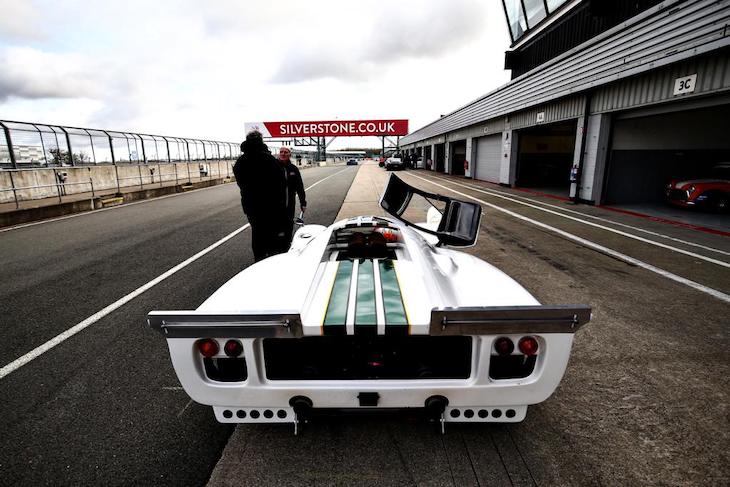 “The original plan was to be at the Brands Hatch Historic Festival in a Lola T70, a car I tested at Silverstone recently, massively underestimated in its awesomeness!

I want to put YOU behind the #wheel of the some of the worlds most iconic #classic race cars and meeting the awesome people who run them!

We’ve already started! check out this POV onboard of the fire breathing Lola T70! pic.twitter.com/rT45DxOfpa

“And a Jaguar E Type. We’ll probably be at the Donington Historic Festival in the E-Type and the T70 as well. 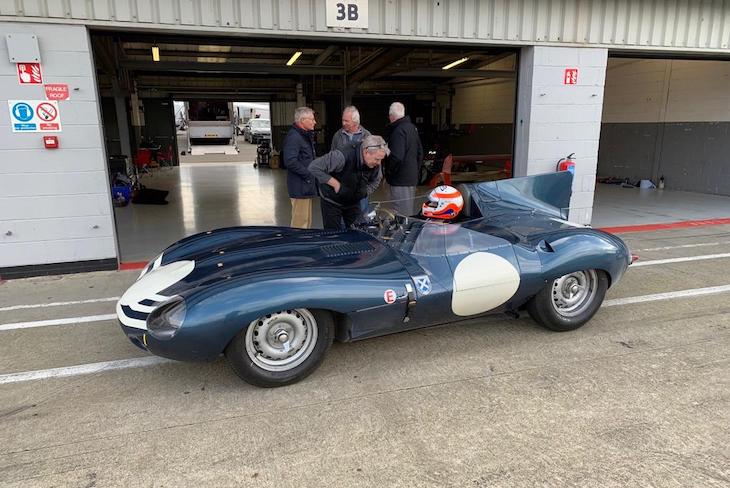 “We gained an entry currently for the Le Mans Classic with a Jaguar D type. I’ll also be down at the Goodwood Festival of Speed, just learning about cars, meeting the people and enjoying the event as well.

“Obviously Adrian Flux are massive partners, and have been for years, of the Silverstone Classic so I’ll be down there racing a Lister Jaguar Knobbly and a Cologne Capri World Touring Car at that event with some speaking engagements and that kind of thing as well. 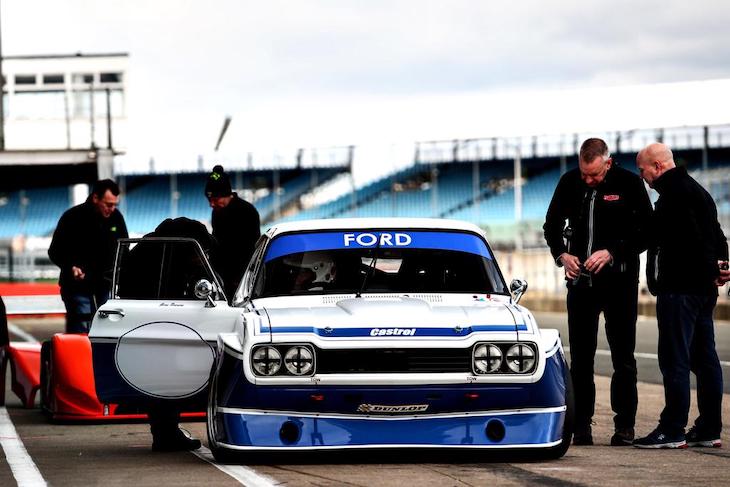 “Through the end of the year, there’s some other very exciting stuff which are waiting for entries to be confirmed.

“It’s difficult with the situation right now, but I believe in motorsport, and believe in all the people that I’m working with, and I’m just going to put my weight fully behind it, and make sure that whenever we are back, whatever we achieve, it’s something worth doing and worth watching.”

This does look like a lot of fun though?

“I was really privileged to take part in the Goodwood Revival last year and the effect on me of just driving something that just needed to be driven so badly. The Jaguar, the Pearsons Engineering, Jaguar E Type I was in.

“Hopefully through this tie-up and through the media side as well the resources that Adrian Flux have, I’m going to be able to share that journey of finding out if I if I could have cut it basically if I can change gear if I can heel and toe and if I can drive with no brakes after 10 laps.”

So, first impressions, you’ve been out testing some of the cars already. Was it more fun back then?

“What’s blown my mind already is how much you really had to know about the car, the way it works, how many questions there are to ask. There’s no start button, there’s no stop button. It’s all the pumps, all the keys, all the ignition switches, and if you get it wrong it’s wrong, and she’s not starting for the rest of the day. 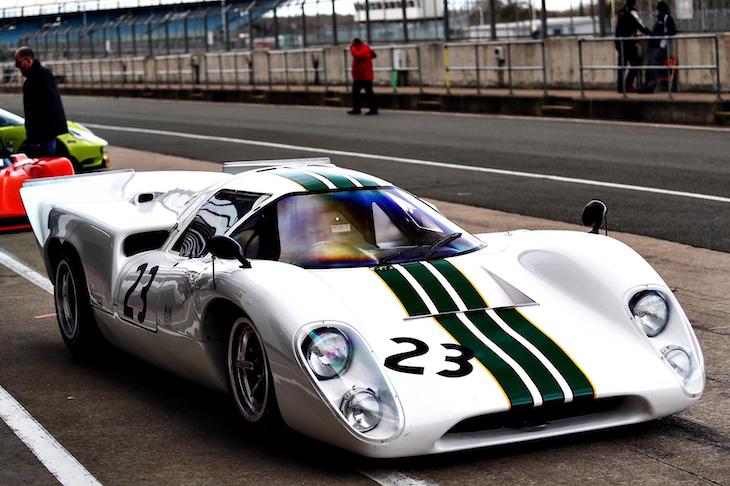 “But that’s great and that’s something that the modern racecar drivers, we just skip that bit of racecar driver training, which in a way is lovely for us, but in another way, it was lovely to have kind of that real necessity for mechanical sympathy to sort the men from the boys.

“I certainly am looking forward to learning, and I am learning from the people who run these cars just not only about the specific cars, the nature of them and the history of them, but about racing in general.”