Iron Lynx have revealed the liveries for their five-car Ferrari effort across the 2020 ELMS and Michelin Le Mans Cup.

The effort includes two all-female ‘Iron Dames’ crews, one apiece in either Championship. 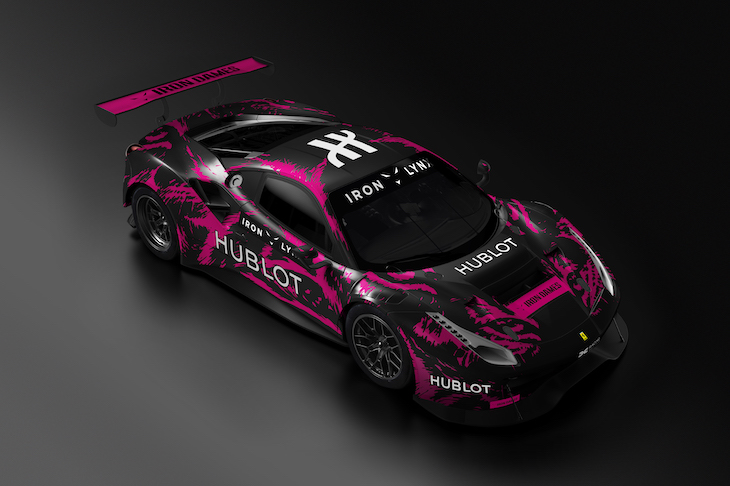 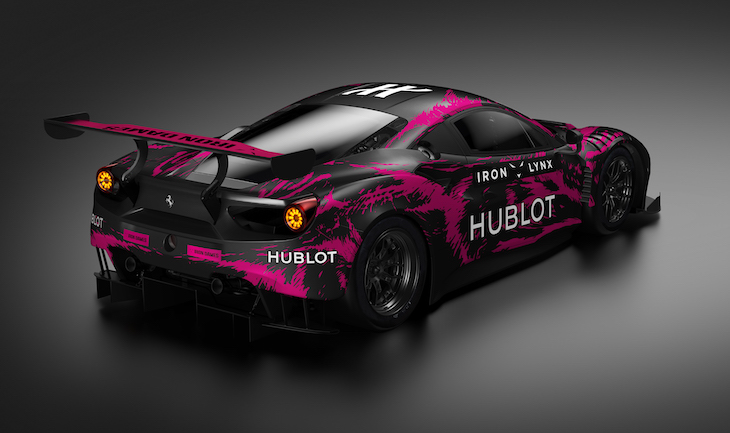 Racing in the European Le Mans Series with the Ferrari 488 GTE will be the returning trio of Manuela Gostner, Rahel Frey and Michelle Gatting who scored a pair of second-place finishes in the ELMS with Kessel Racing and competed too at the 2019 Le Mans 24 Hours. 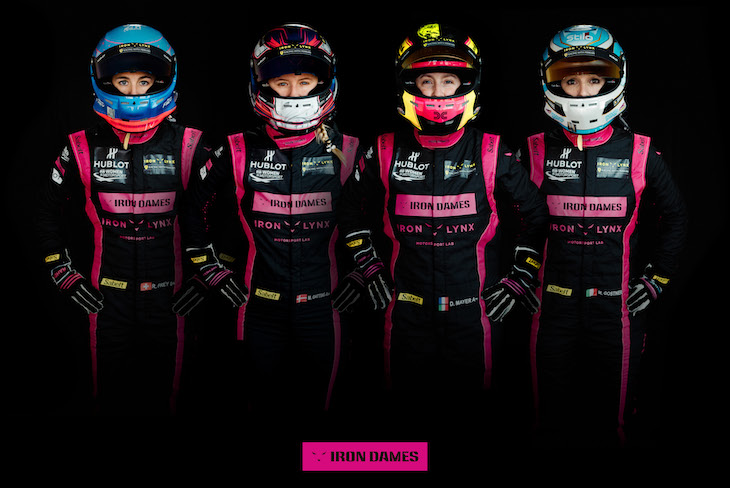 They’ll be joined in the ELMS support paddock by an all-female pairing in the Michelin Le Mans Cup with Deborah Mayer, Ferrari Ambassador for women in motorsport, and the woman behind the Iron Dames initiative, joined by Michelle Gatting in a Ferrari 488 GT3. 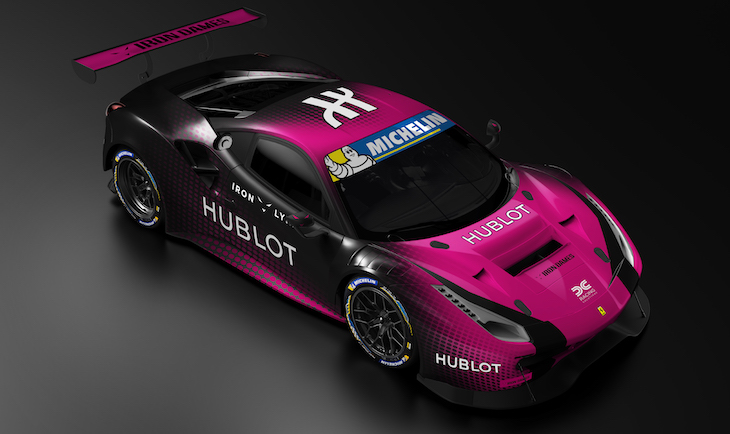 The second ELMS Ferrari sees Sergio Pianezzola and Andrea Piccini return for the full season, they too competed last year with Kessel Racing, they’ll be joined by Claudio Schiavoni, who shared their Ferrari in the first three races of the ELMS season as well as at Le Mans. 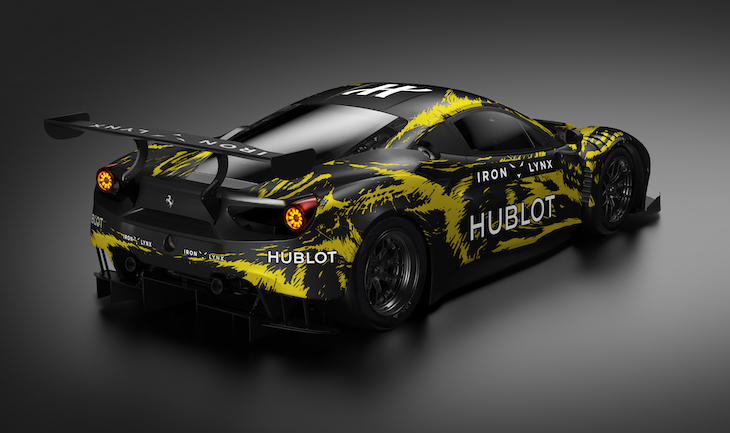 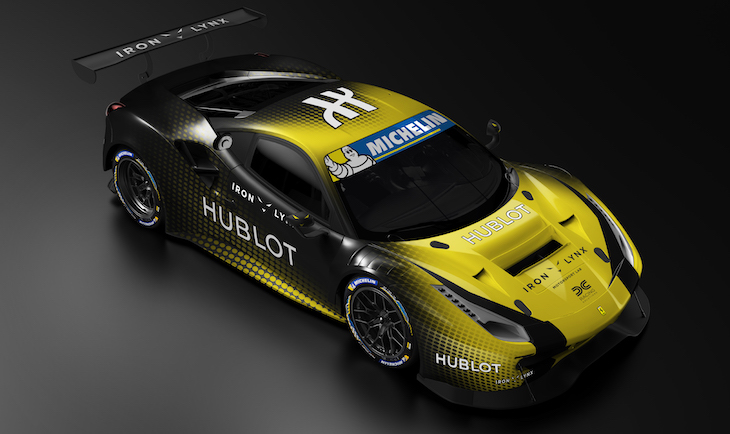 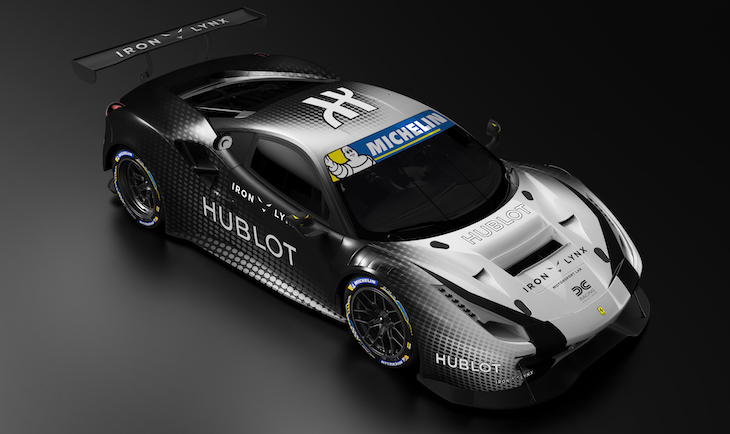 Hublot, the luxury Swiss watch company is featured prominently on the cars, the liveries designed by Milan-based agency Garage Italia.