Porsche have confirmed that they have joined the group of major manufacturers formally evaluating a potentially top-class prototype race programme with the forthcoming LMDh regulations.

Head of factory motorsport Pascal Zurlinden, confirmed today that he has been tasked with undertaking a full evaluation of the regulations, the finalisation of which has been delayed as a result of the need for a response to the COVID-19 outbreak, and the subsequent cancellation of a number of key planned face to face meetings between IMSA and the ACO/ WEC.

Zurlinden confirmed to DSC that he did not see a short delay in presenting the technical regulations as a bar to progress, and added too that there was no reason why any future LMDh programme could not run alongside a continued factory GT programme:

“As in the past, we ran LMP1 Hybrid programmes in the FIA WEC together with a factory team in GTE Pro.” 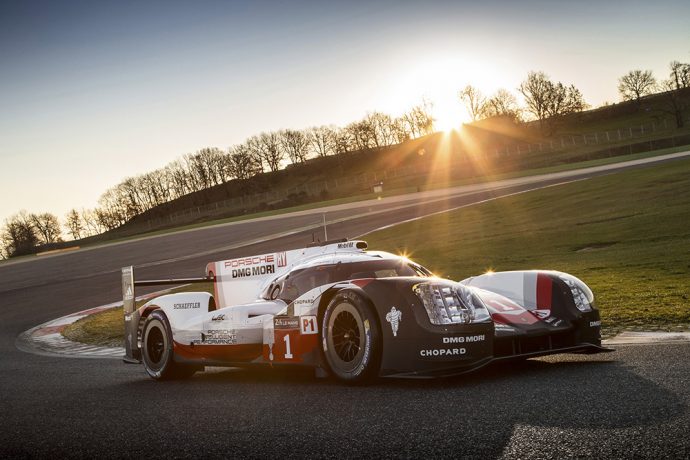 There was confirmation too that Porsche had counted out any involvement in the Le Mans Hypercar regulations on budgetary grounds.

On the subject of a potential need for a GT convergence should multiple current GTE/ GTLM manufacturers commit to LMDh Zurlinden made it clear that he saw no need for that in the short-term with a healthy customer marketplace already for customer GTE cars. 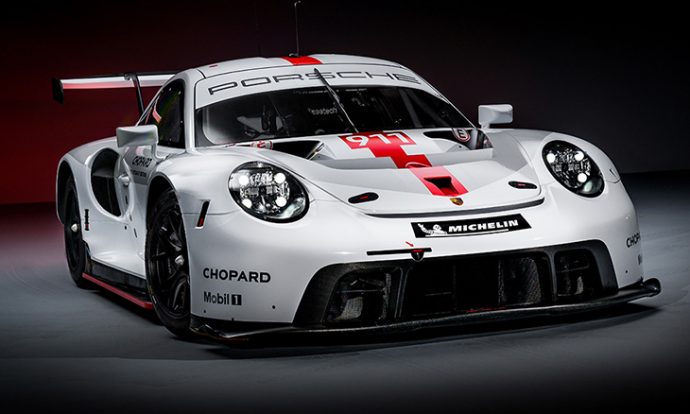