Reviving a series that fell victim to changed circumstances, here’s the first of a new batch looking at some of the spectacular machines that never made it to their intended contemporary races.

In the mid-1990s, GT racing was very much on the up, the BPR Series was a smash hit.  Interest was high in endurance racing and multiple factories were getting very interested. Sounds familiar, doesn’t it?

One of the early adopters for the GT1 regulations had been Ferrari, but their gorgeous turbo-V8 powered F40 LM had been shown a clean set of heels at almost every turn by McLaren’s F1 GTR.

The road-going F40, the halo model of the Ferrari range was in production until 1992 with the progressive development of the racing version thereafter but without many notable improvements in its ultimate results.

The game had moved on, and Ferrari intended to rise to the challenge, with a Michelotto developed full-race version of their new for 1995 F50, powered by a 4.7-litre version of the 1990 Ferrari F1 V12.

Here’s a video of the Test Car 001 in private ownership on the dyno, read on to find out why we missed hearing this on a regular basis!

The GT1 race version of the car would also feature a much-upgraded aero package, rear diffuser, side exiting exhausts, a fixed roof (the road car was an open-topped car with a removable hardtop) and large rear wing.

The package was a very promising one, Ferrari test driver Nicola Larini reportedly lapping the Fiorano test track faster in the F50 GT than then contemporary and arguably more pure-bred 333SP Sports Prototype. 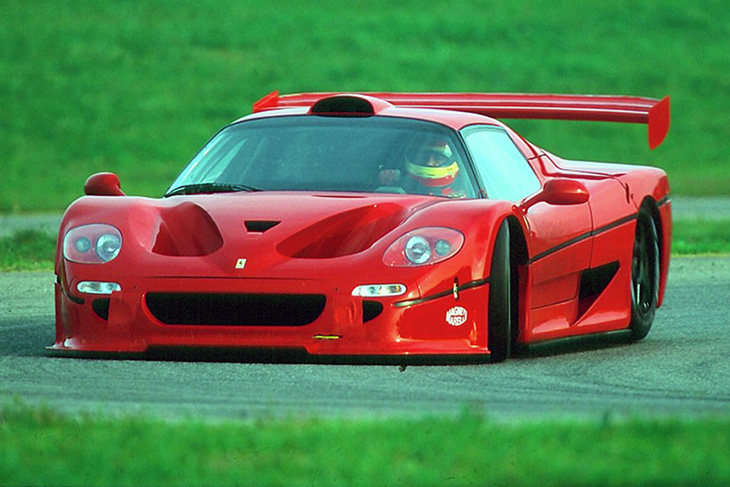 The initial plan was for the first batch of six cars, sources suggesting that two F50 GTs apiece were bound for Scandia Racing and Ferrari Club Italia with a single-car set for Momo Corsa.

Other teams also evaluated the car with the Parabolica Motorsport effort looking at a deal before the F50 programme was pulled and the team switched to a longtail McLaren.

There seemed little problem with the F50GT as a package, or with market interest in the car, so why did this beast never race? 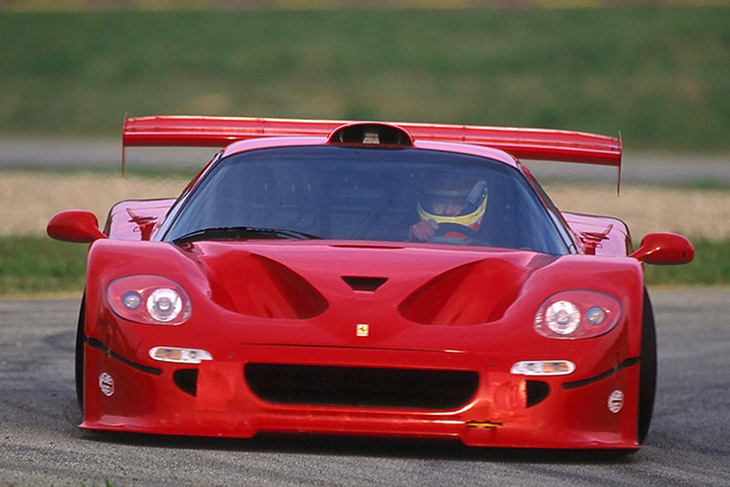 The answer to that question came courtesy of two linked matters, first the creation of the FIA GT Championship as the successor to BPR with factory interest soaring, the second though was the killer blow as the FIA part of the equation came into play with the road-car-based formula of GT1 sacrificed at the altar of big-money interest from Porsche, and then Mercedes Benz, a move that would create a spectacular breed of new ‘GT’ cars, but that would prove to be short-lived and short-sighted, the then-contemporary formula would be dead three years later.

The Ferrari F50 was a high profile victim of the charges, Maranello unwilling to match the move up the performance and spending chain, and opting to concentrate their motorsport resources on their F1 programme. 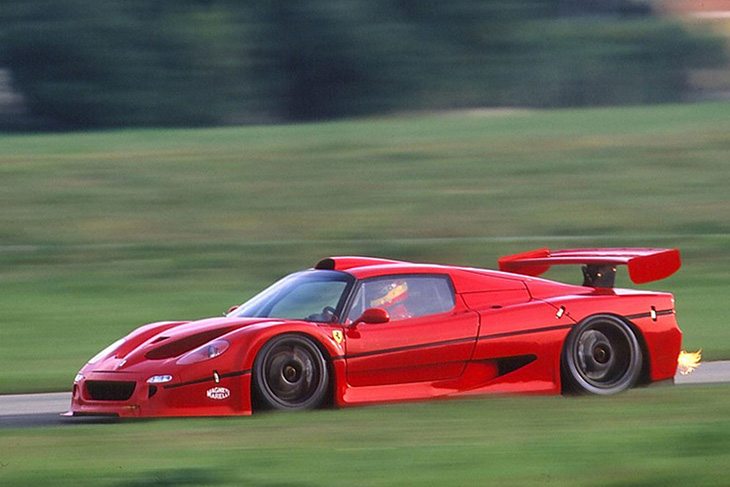 That left a planned production run of six cars, three of which would be completed, including the test car, and sold to carefully selected Ferrari customers.

At least one is still active, albeit behind closed doors, with an owner that requires privacy, with another in a private collection in Japan. They are amongst the true ‘unicorns’ of the Ferrari collecting world, cars with real pedigree, real but unfulfilled potential.