2 Seas Motorsport has added a two-car McLaren 720S GT3 effort in the Sprint Cup events of the GT World Challenge Europe powered by AWS, the first confirmed entry into the championship for the McLaren 720S GT3.

2 Seas Motorsport co-owner Isa Al-Khalifa will be joined by McLaren Factory Driver Ben Barnicoat in a Pro line-up. The second driver pairing will be confirmed shortly. The Sprint challenge is currently due for rounds at Zandvoort, Misano, Hungaroring and Imola. 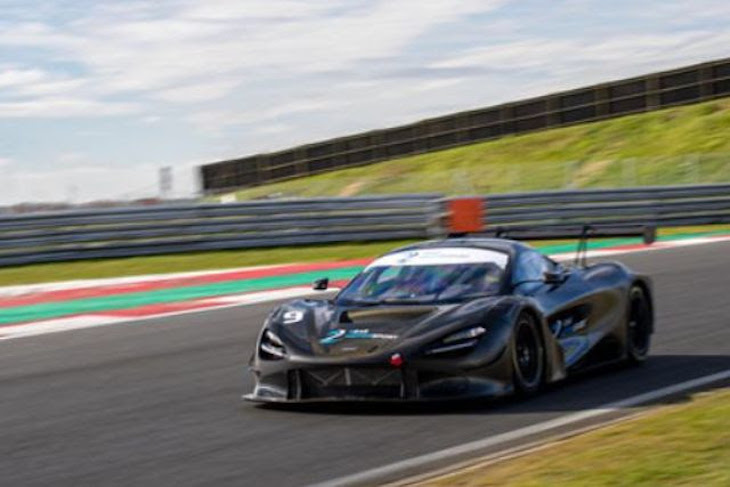 This programme will run alongside the previously confirmed effort for two GT3 Silver entries in the Intelligent Money British GT Championship. Al-Khalifa is confirmed to race in both series as an extension of the driver development programme for the 20-year old Bahraini-national. 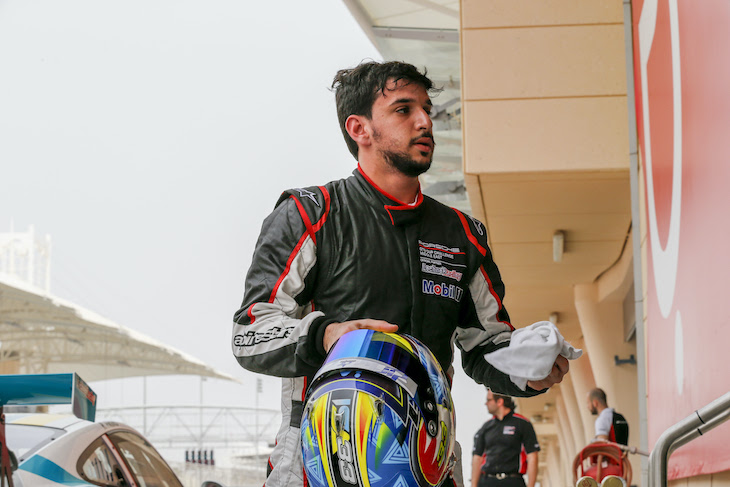 Al-Khalifa’s teammate for the European championship events will be Ben Barnicoat who brings a wealth of valuable knowledge and experience of the 720S GT3 to the team. Ben was confirmed in the Factory Driver role in 2018 and was heavily involved in the development programme of the car, including being part of the driver line-up which put the car through its paces as the final sign-off for the programme at the Gulf 12 Hour race in 2018.

Most recently, Ben claimed a podium finish at the Liqui Moly Bathurst 12 Hour at the wheel of the 720S GT3. Ben has also campaigned in LMP2 competition with Thunderhead Carlin Racing, running in the European Le Mans Series and finishing as runner-up in the Asian Le Mans Series. 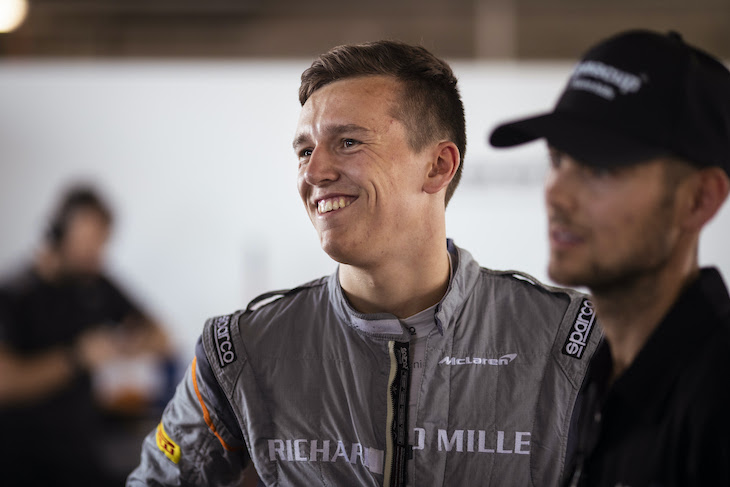 Isa Al-Khalifa, 2 Seas Motorsport team co-owner: “It is great to now be able to confirm the second set of plans for 2 Seas Motorsport and the 2020 season with entry into the GT World Challenge Europe Sprint Cup, and I am particularly pleased to have Ben Barnicoat joining the team for this part.

“Running as part of the leading European GT3 championship alongside the highly-competitive British GT Championship is a bold step and both will bring new and different challenges, especially for me as I keep pushing myself as a driver, but confidence is high and adding Ben to the team is a real bonus.

“His performance at the Bathurst 12 Hour was particularly impressive, and he brings a huge amount of knowledge of the 720S GT3 to the team which has already paid dividends during the pre-season testing programme. Having him on the team will also be a huge help to my development as we progress through the season.”

Nick Cristofaro, 2 Seas Motorsport team co-owner: “Preparations ahead of the new season are progressing extremely well as the various pieces of the jigsaw have slotted in to place. Confirmation of entry on to the GT World Challenge Europe Sprint Cup grid is a big step for the team, and we are proud that 2 Seas Motorsport is the first team to confirm to run with McLaren Customer Racing and the 720S GT3 in the championship.

“The competition level is extremely high, and we have seen that in previous seasons, but we are in a good position and it is great to add Ben Barnicoat to the line-up. I have known and worked alongside Ben since 2012 during his karting career and we won the British, European and world championships together.

“He is a hugely talented driver, both in terms of raw speed but also in his ability to feedback to the engineers and in setting up a car. Plans have obviously changed in recent weeks, but we are in a good place with all aspects of the team and are ready to hit the ground running as soon as the season gets underway.”