Next up in DSC’s 20 Questions With series is United Autosports WEC and ELMS driver Phil Hanson.

1. Who is your all-time motorsport hero?

I don’t really have one, I think every decade the best is beaten by someone new. Lauda to Senna to Schumacher to Alonso to Hamilton

2. What is your favourite circuit?

Watkins Glen. Fast and flowing are the two things that make this a stand out track for me. 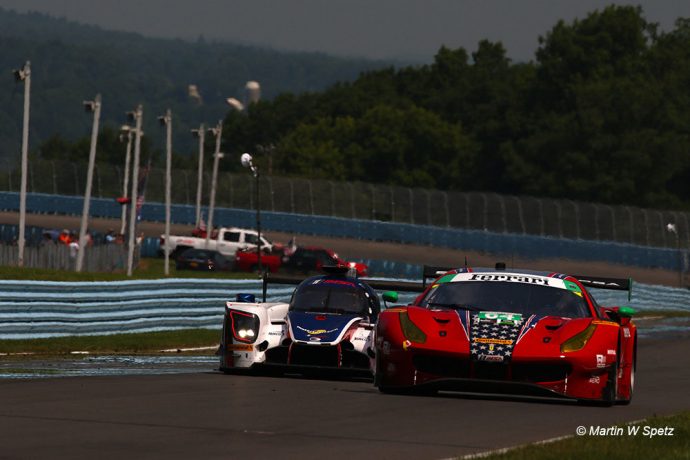 3. What is your least favourite circuit?

4. What and where was your first sportscar race was?

My first ever car race, after a couple of years karting, was at Silverstone for the opening round of the 2016 Dunlop Endurance Championship, in an Audi R8 LMS that I won with Nigel Moore. My first race in a sports-prototype, an LMP3, was in October the same year when Nigel and I won that race too. The first race in an LMP2 was at Silverstone the following year. The cancelled Sebring WEC race would have been my 50th career car race – unsure when that will be now!

5. Who is your best teammate?

6. Have you got a favourite livery?

7. What do you feel is the best current championship? 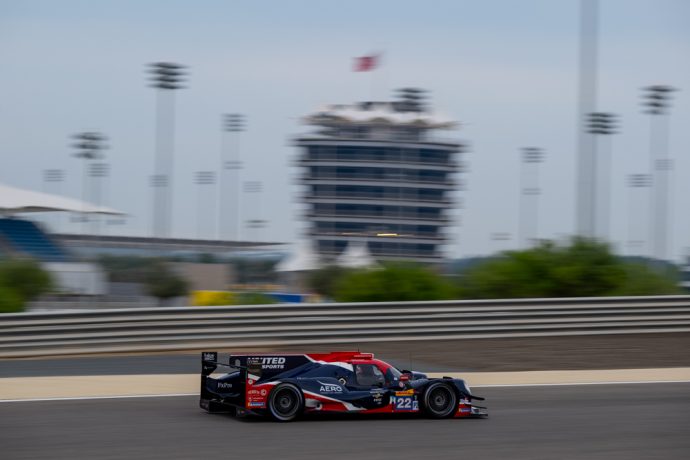 8. Have you got one big idea to improve sportscar racing? (It cannot involve being BoP or driver rankings!)

Well, BoP and driver rankings, are top of my list but if these can’t be included then I would say they need to address the bureaucracy and length of time (years) it takes to address and resolve issues when given suggestions and solutions by teams.

9. By the way, what do you feel your driver ranking should be?

10. What is your favourite racing movie or documentary?

Walt Disney’s “Cars” I think everyone knows what I mean. 11. What is your favourite racing book?

12. Who is the best team manager you have worked within your career?

Richard Dean by a landslide.

13. What artist or song do you listen to before a race?

A variety of Rap, and Deep House

14. Do you have any racing superstitions?

I always go for a tactical piss between the grid walk and the 5-minute board.

15. What is your favourite piece of racing memorabilia?

16 Have you got a racing rival?

I can’t disclose that information

17. Who in motorsport would you most like to get drunk with?

Filipe (Albuquerque) because he’s a clown when he’s drunk.

18. Who is the toughest driver you have had to face?

19. If you could compete in one race from racing history, what it would be?

20. Who from racing would you most like to be in lockdown with?

Wayne Boyd. I definitely wouldn’t be able to deal with Filipe’s farts if we were confined to a small space.