His selection covers plenty of bases, as appropriate for a Pro driver with decades of varied experience!

Best Car
Most race cars that you drive are pretty cool and they are so far away from a road car that you generally do a comparison.

My comparison is getting into Super GT in 2005 after being in DTM and driving the Toyota Supra in its last year in Super GT so it was as advanced and as well developed as it was ever going to be. 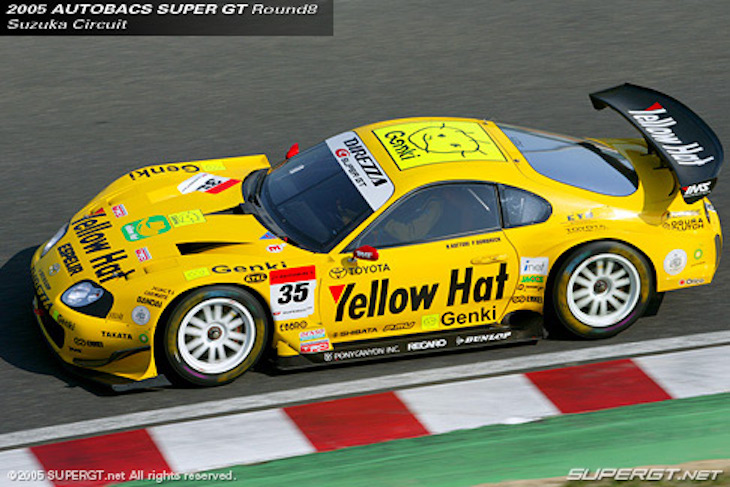 There was still no traction control, it was still a sequential box, but it was just a mega bit of kit on super sticky tires.

I came from DTM in the Opel on Dunlop one-make rubber to Dunlop super sticky tyres in Japan and I just I remember the first time I tested the car at Fuji and I was like wow! This is what a racecar should feel like.

It just was all gripped up, you just nailed the brakes as hard as you could coming into the corners, virtually no lock up because there’s so much grip and so much downforce and slam the gears down. Didn’t even matter! 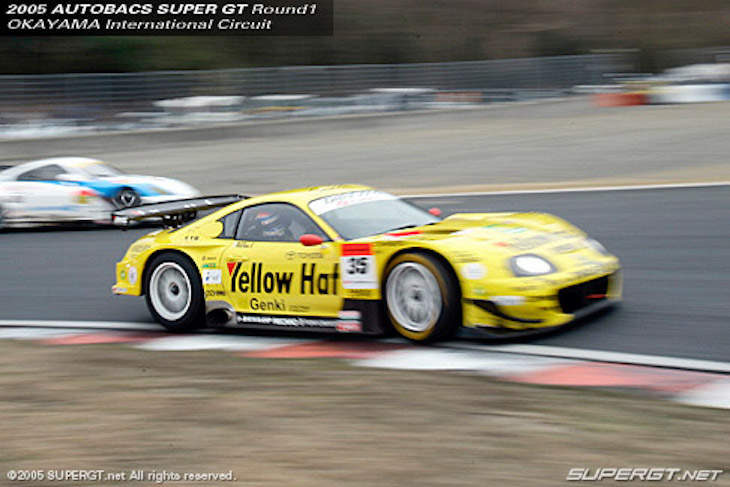 You could buzz the hell out of the engine and it was fine. And, you know, the grip through the corners was just amazing.

You look back now on things like that and you think yeah, things have moved on now with tyre development and that kind of thing. But at the time, I was just blown away with how good these cars were to drive.

So for me, it was that was a big step.

Worst Car
Really, I suppose you have to think of the Spyker, that might be the obvious one.

There were times with the Spyker that we were on top of it, and the car was actually nice to drive and fun. And we were challenging for podiums, it was actually around about the same time that I was driving that Supra I was also in this Spyker. And if the thing could stay together, it was kind of before the BoP times as well.

So we had podiums and it was genuine. It was on genuine pace. There was no BoP but as the Ferraris and Porsche all moved forward, we just got slower and slower and slower, and the car got more unreliable. 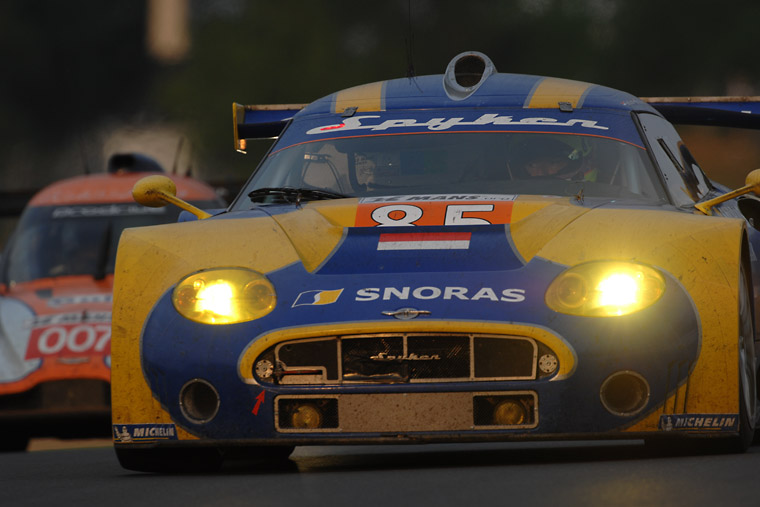 It was such a big thing to make it to the end of Le Mans, with that car and we tried so many times.

And then finally we made it in no position at all, but just made it and it was such an achievement. And when it’s an achievement just to finish a 24-hour race as a factory team, then you know, you ‘ve not got a very good package.

Dream Car
I think I’ve been fortunate enough to drive a good 75% of championships that people want to do, even up to former Nippon in Japan, comparable with Formula 3000.

So I suppose maybe it’s not even to race, maybe just to have a proper test in a Formula One car.

I did have a sort of mini test in one, once upon a time for a TV show where I just did the shakedown for James Corden and Jimmy Carr in a Virgin F1 car but that was my only real experience in an F1 car and it was in November on the Stowe Circuit at Silverstone and even then it was like wow, fourth gear wheel spinning, just so much power. (You can see Peter in the background of the piece below)

It would have been great to have had a proper run out in one, maybe a race but that chance just didn’t come along. 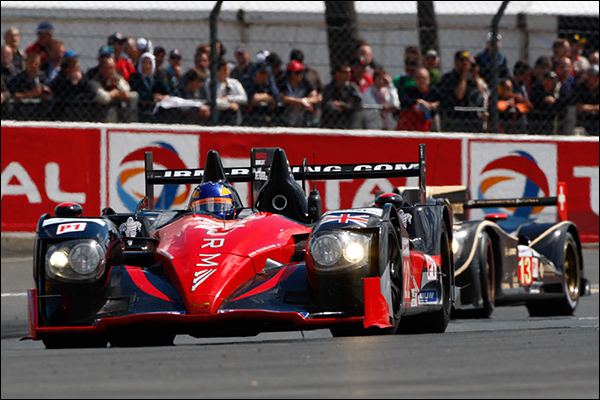 I don’t feel I’ve missed out, in LMP I had two cracks at it, in a leading LMP2 car at Petit Le Mans and then in the JRM LMP1 car and finishing sixth.