Ex-Formula One Technical Director and designer, touring car and sportscar engineer and designer and all-round joy to be around in a racing paddock, Ricardo Divila has passed away at the age of 74 after a short but brave battle with illness.

Brazilian Divila designing junior formula cars for Emerson and Wilson Fittipaldi before joining the pair on their Formula One adventure as technical Director of Fittipaldi Automotive.

He designed the first cars that the team campaigned in Grand Prix racing, staying on at the technical helm of the team until it folded in 1982.

Thereafter his career was a varied one including a spell at Ligier in Formula One, Dome and SARD in Japan and huge success in Touring Cars with Nissan and their Primera, returning to the marque in recent years as a trusted senior figure in helping to develop a variety of programmes from GT4 to LMP1.

He took further Championship honours with Greaves Motorsport in LMP2 as their Race Engineer and was a regular force within the successful Nissan GT3 programmes, most notably as part of Bob and Liz Neville’s RJN Motorsport efforts. 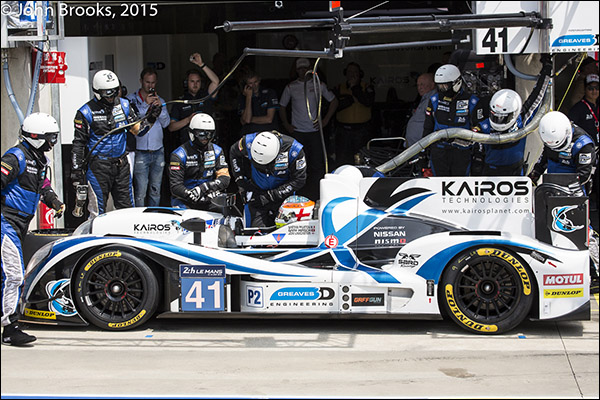 It’s worth mentioning that his human contribution means that his passing is today being mourned by contemporaries in their seventh decade and beyond, but also by his much more recent young charges in their second. 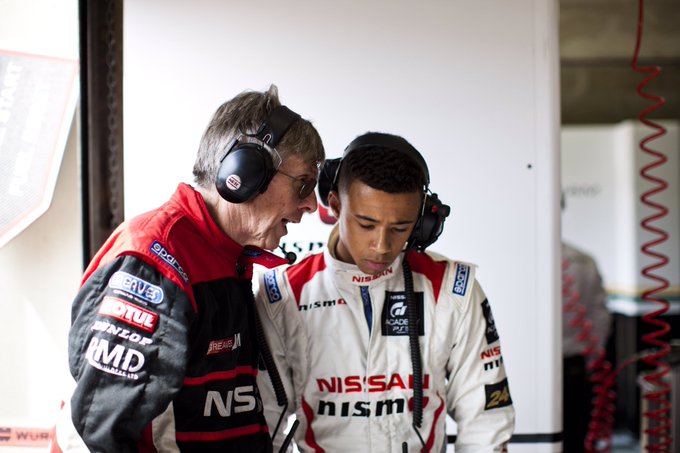 His professional profile featured a dizzying variety of programmes from the bottom to the very top of single-seater racing including not only F1 but also F3000, A1GP, IndyCar and ChampCar, plus touring cars, stock cars in his native Brazil, GTs, sports prototypes plus ice racing and Paris-Dakar rally raid.

All told Ricardo counted some 2500 races in six decades of involvement with the sport (they start them young in Brazil!)

More than any of that though he’ll be missed for his personality, good humour, openness and approachability.

Both his social media presence and his columns in Racer Engineering were a joy to consume and will be much missed too.

Our profound condolences to his wife Christine and to the innumerable friends in and beyond the sport that will be feeling his loss.