Munich-based SSR Performance plan to race a full season in the ADAC GT Masters in 2020 when racing gets back on track with a single Porsche 911 GT3R, an eye-catching driving duo of Michael Ammermüller and Christian Engelhart and somewhat newsworthy new Team Director in ex Porsche Board Member for Research and Development team leader for the all-conquering Porsche 919 LMP1 programme, Wolfgang Hatz.

Hatz was held in custody for nine months whilst under investigation for his role in the VW ‘Dieselgate’ affair, he was released on bail in June 2018 and formally charged in July last year together with other ex-senior executives in VAG with a variety of offences over fraud, false certification and criminal advertising practices. 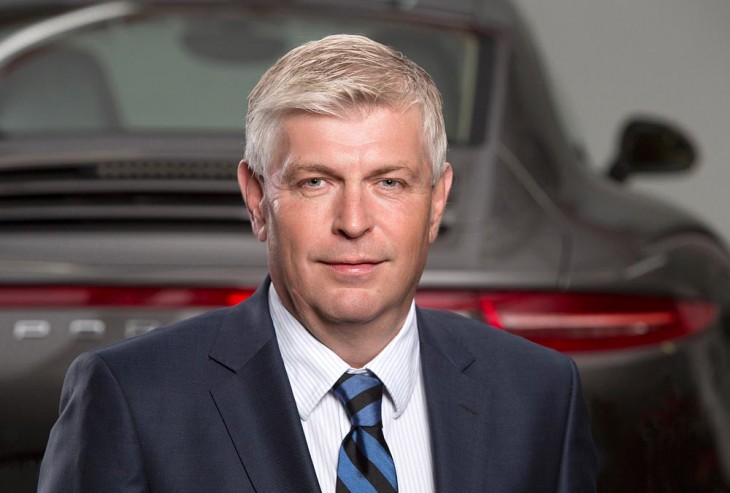 Michael Cap, Head of Motorsports at SSR: “We are happy to have with Michael Ammermüller and Christian Engelhart two extremely fast and experienced GT-specialists driving for our team.”

“For us, this high-profile race series is the best possible showcase to demonstrate our competence in motorsports and sports cars,” says Stefan Schlund, CEO of the SSR Performance GmbH.

After injury in single-seaters, Ammermüller made his debut in the Porsche Carrera Cup, in 2012 followed by ADAC GT Masters. After two second places in the German Porsche series in 2014 and 2018, he dominated the Porsche Mobil 1 Supercup in 2017, 2018 and 2019 and set a title hat trick.

Christian Engelhart is three times runner up in Porsche Carrera Cup Deutschland. In 2012, his first full season in the ADAC GT Masters, he finished third overall. In 2017, Engelhart became champion of the Blancpain GT Series, and last season came second in ADAC GT Masters. He has victories overall or in class at the Rolex 24 hours of Daytona and the 24 hours races in Dubai and Zolder.