Best Car
It’s always going to be my favourite its the Aston Martin DBR9, especially in the spec we had in 2007, a real beast of a car to drive but for all the right reasons. A sequential gearbox, you had to heel and toe. 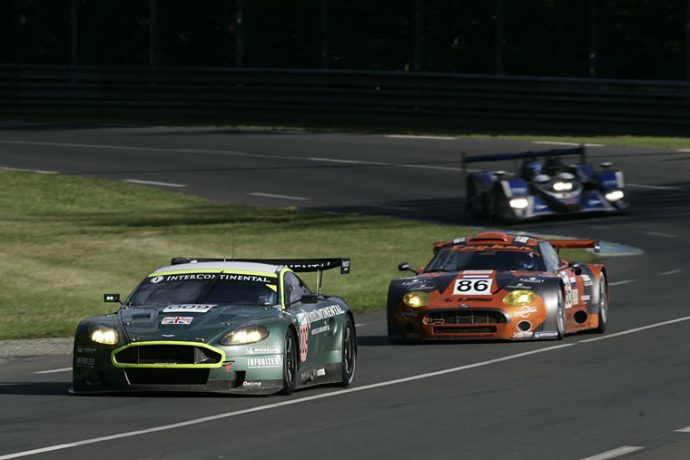 A very simple dash display, a lot of power, good tires from Michelin as well. Everything about it was really engaging as a driving experience.

How does it hold up now, when was the last time you drove a DBR9.

I drove one last year for a shakedown just to evaluate some steering stuff and as soon as I got back in, it felt very familiar. 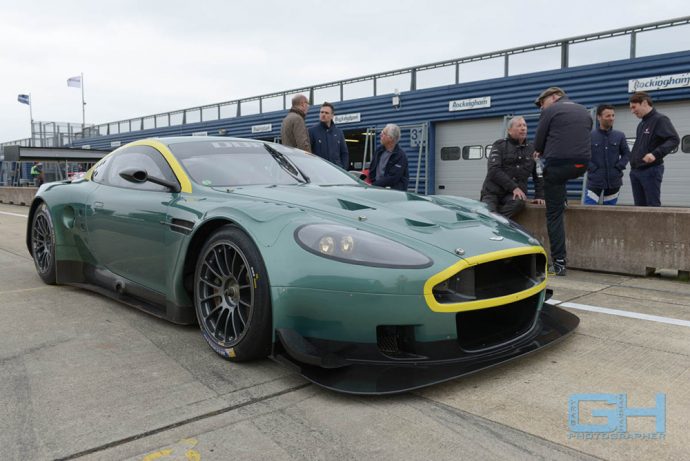 I think 2011 was really the last time I drove one in anger but they were so detuned from what we had before that it didn’t particularly feel that great in the FIA GT1 World Championship.

How did they compare to a present-day GTE car?

The GTEs are really great to drive really enjoyable but it’s it’s got less grunt and I’d say probably a bit more aero and certainly, the tyre technology’s moved on a great deal. So they’re more clinical to drive than the GT1s were.

Traction control has been developed a lot further since, well, 10 years on, isn’t it? All those elements are much more refined than they were back when we’re doing GT1. Back then they were quite crude but still effective. It was just the engagement that you got driving the GT1 compared to what a modern GTE car is.

Worst Car
The worst, but also the most fun, was the Formula First.

I ran my own car in the national championship for half a season then I ran with a team for the winter series and that was really my springboard to get going.

It was an awful car but a lot of fun to drive with an XR2 engine hanging out in the back in a transverse sort of layout. Fundamentally it just wasn’t ever meant to be a good car! 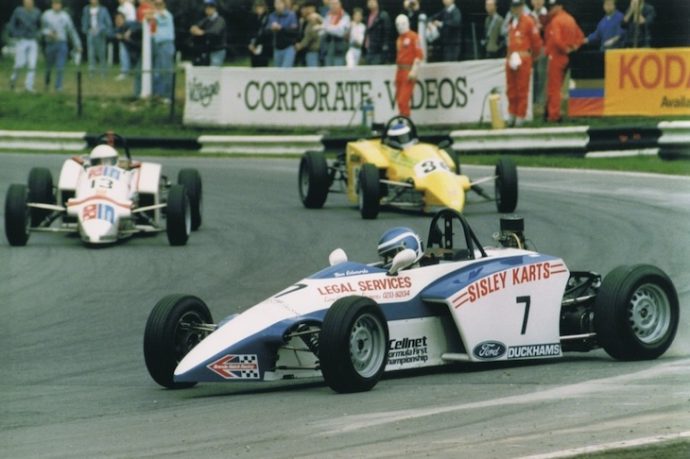 It was a fairly ugly thing as well. Whenever you speak to anyone who raced them now though they always have fond memories. No one ever says, “Oh, I hated driving it!” (the car pictured above is actually that of current Formula One commentator Ben Edwards).

It was rubbish to drive but it was also a lot of fun.

Dream Car
I wouldn’t go 1950s, those things were just too fragile, you had to drive them to a pace.

A Group C Sauber would tick the boxes! They were brutal but they were amazing as well. 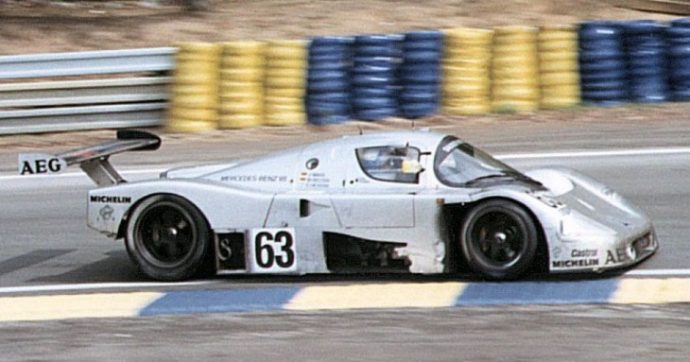 That would be quite fun to get my hands on.

I would like to have raced, particularly having owned one for a period of time, a Leyton House CG901! 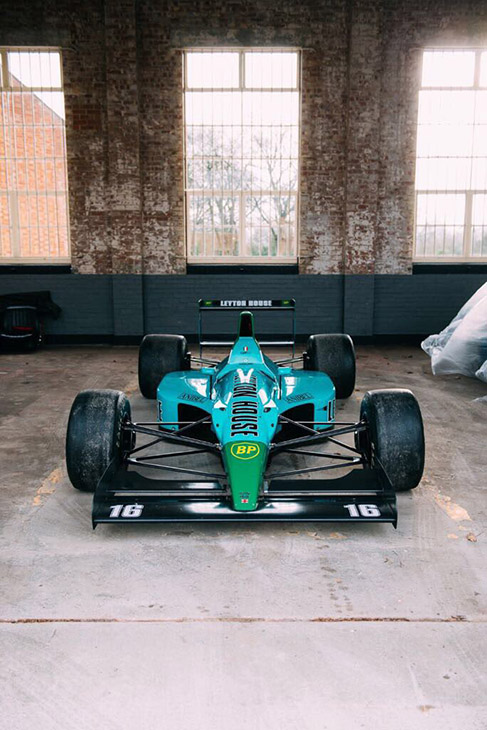 I was massively an F1 nerd when I was a kid watching it and they were always a bit of the underdog. It was the colour and also just the design, how clean it was.

The CG901 was an early Adrian Newey design. I ended up buying one with four friends. We owned it for four years, but never got it running and we sold it last year.

It was really nice to own it and it would have been nice to have had the resources to get it going again, but it’s gone to somebody who will get it back on track eventually. For me, it was everything that was great about that era of Formula One.