1. Motorsport hero?
Definitely John Surtees, the only guy to be world champion on two and four wheels, what a legend. 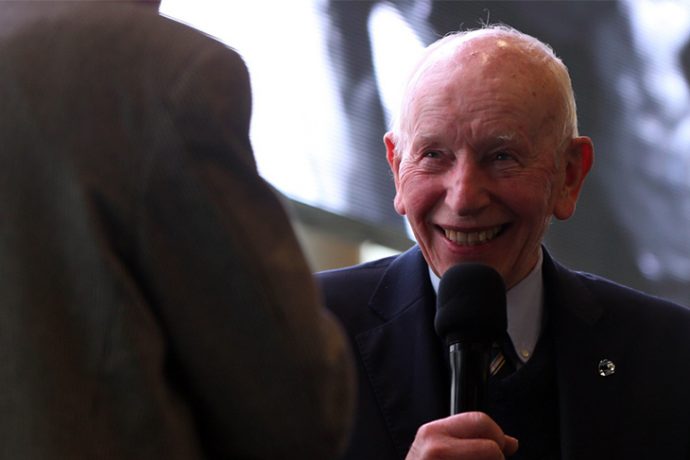 2. Favourite circuit?
The Nurburgring Nordschleife – anyone who says different, either hasn’t been there or has and it scared them. 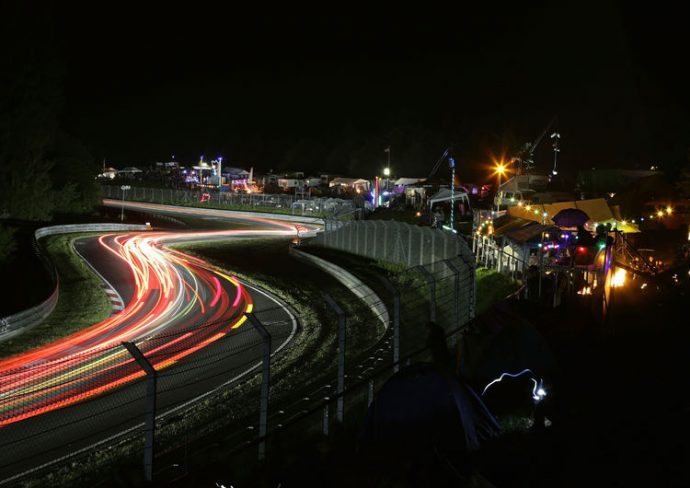 3. Least favourite circuit?
Brands Hatch Indy – sorry but what is the point of it? Not quite an oval, not quite a triangle. But right now I’d go anywhere! 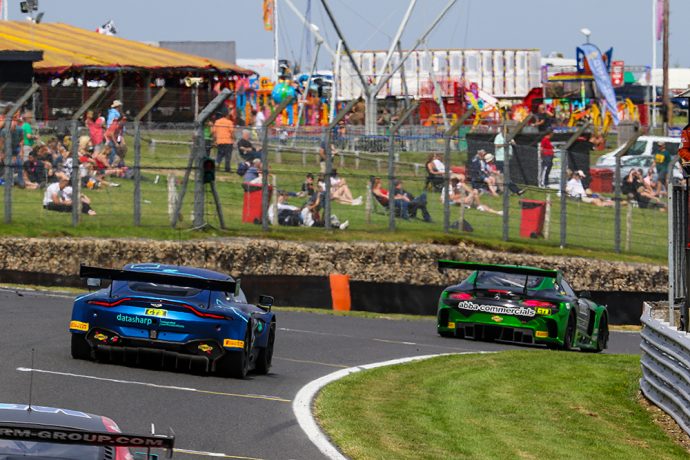 4. My first sportscar race was?
I did a BritCar race in a Ginetta Cup car. It was my first time with the gear stick on my left, I got a shock when it wasn’t on my right and opened the door by accident on the way out of the pits.

5. Best teammate?
Klaas Hummel – because he paid for everything. He gave me my big break in sports car racing. Klaas if you’re reading this – I owe you a massive drink. 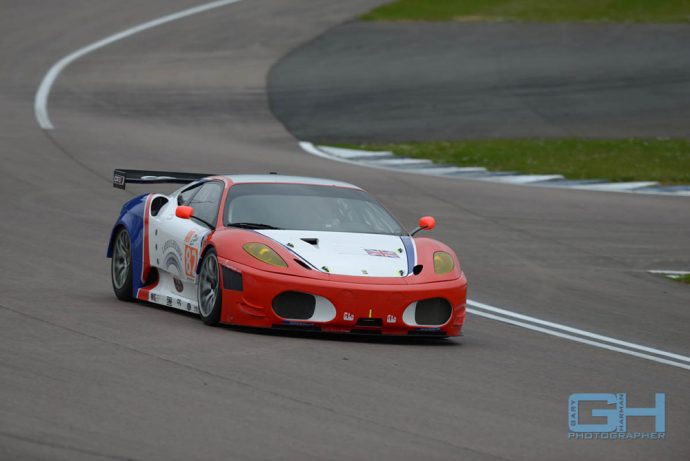 6. Favourite livery?
Can I have two? I’m having two. 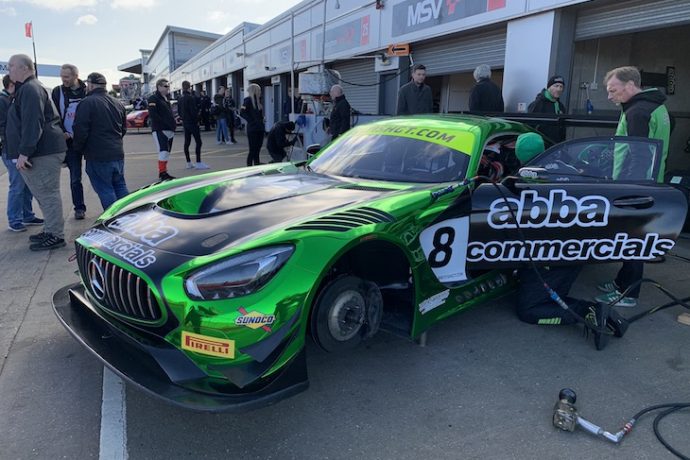 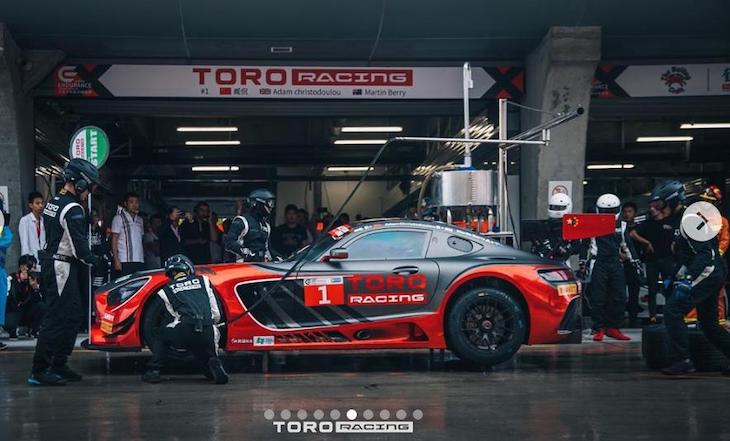 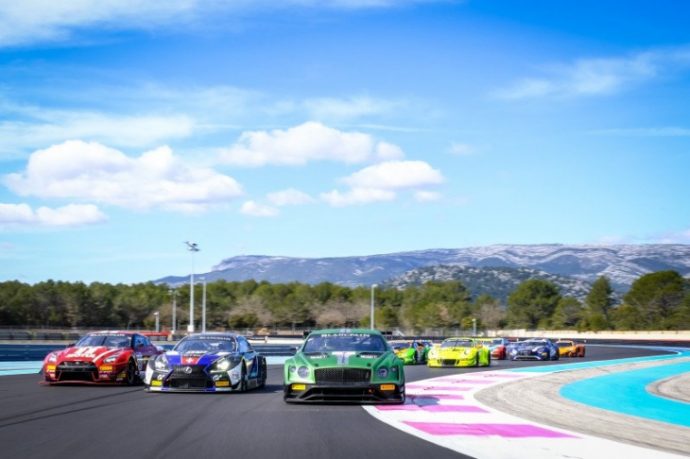 8. One big idea to improve sportscar racing is? (Can’t be BoP or driver rankings)
How can you give me this question and not let me mention driving rankings? So many drivers and teams agree that a year by year points system based on speed and performance and not age, would be so much fairer and more effective, but let’s not start on that! 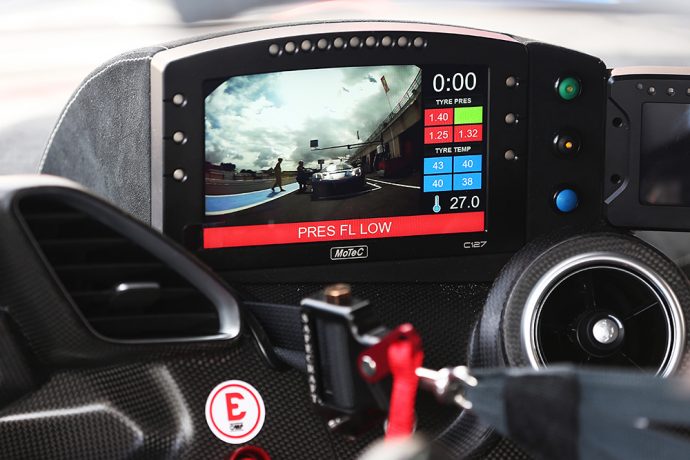 I think the world of GT and Endurance racing needs better exposure, so many people don’t know about it but once they do, they’re hooked.

9. My driver ranking should be?
After the previous six months results… Iron.

10. Favourite racing movie/documentary?
Any movies from the golden era of racing. I loved Rush and Le Mans 66. 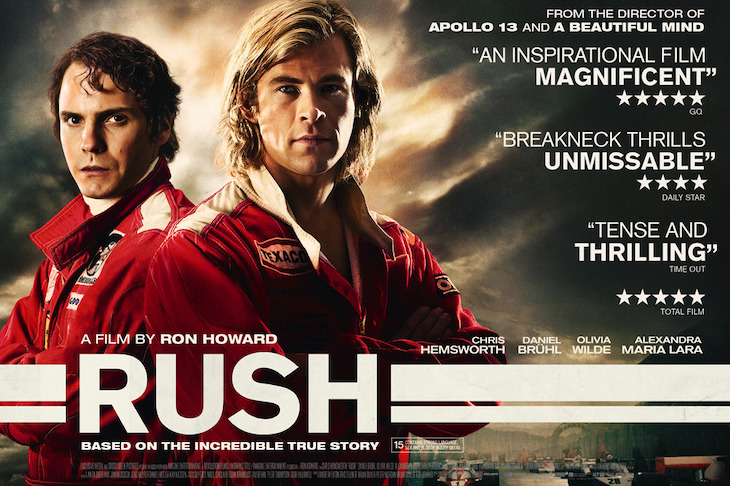 11. Favourite racing book?
Does the manual for my new simulator count? I haven’t read a book since school and I wasn’t there that often.

12. Best team manager?
Hmmm… How to unwillingly offend important people and lose your drive.. I love them all equally especially to top payers.

13. Favourite song before a race is?
Mercedes Benz by Janis Joplin

14. My racing superstition is?
When I used to race Formula Renault I always got in from the left-hand side – now I have no choice – I’m not sure what I’d do if I got a drive with a British manufacturer.

15. My favourite piece of racing memorabilia is?
My Nurburgring 24 Hours winning trophy. My girlfriend hates trophies cluttering the house but she turned this one into a lamp so it’s been saved from a life in the loft. 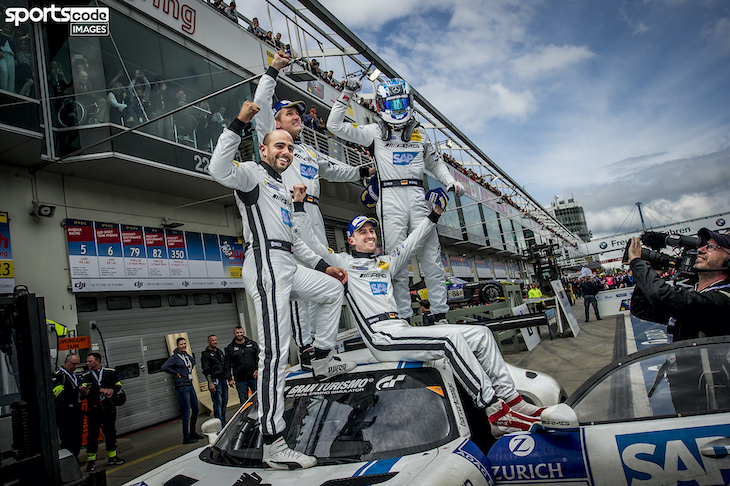 16. Racing rival?
Whoever’s quickest that day, there’s an amazing bunch of GT drivers out there and a new one coming up all the time. The driver in front is the driver to beat.

17. I’d like to get drunk with?
I hardly drink… I’m a professional athlete, But of course James Hunt and a couple of Penthouse Pets. 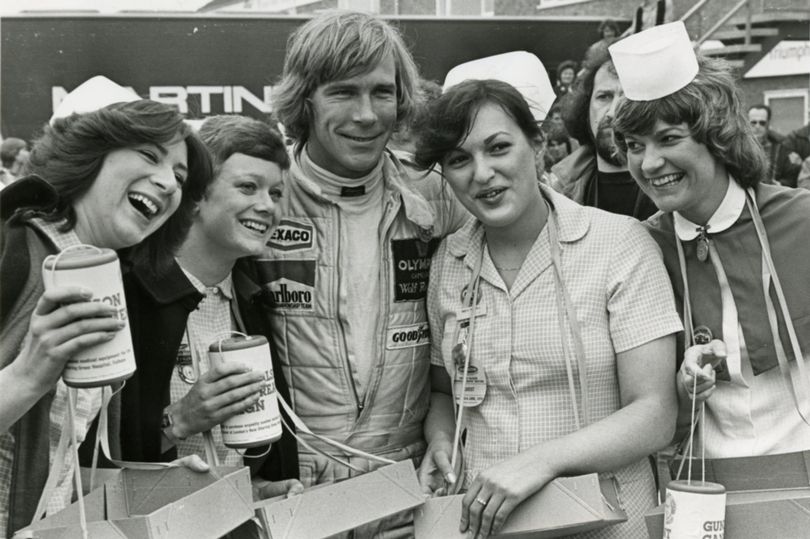 18. Toughest driver to face?
Your teammates after you’ve just binned the car in a 24-hour race.

19. If I could compete in one race in racing history it would be?
Le Mans in the Group C era. 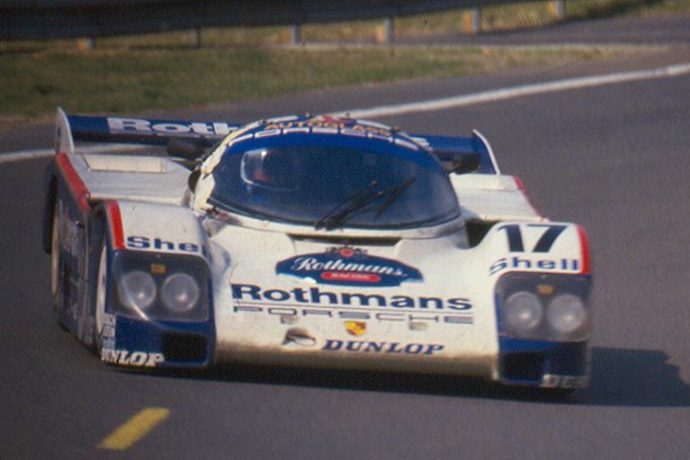 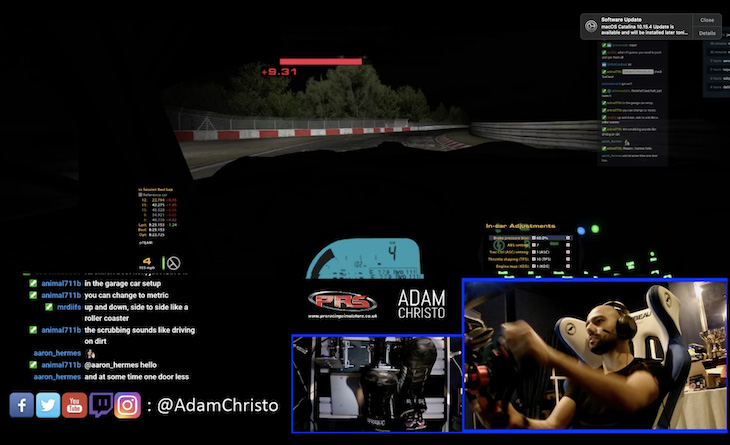