DSC’s #ProjectPositivity continues apace during these difficult times and this week sees a concerted attempt to put smiles back on to the faces of our motorsport family.

We’ve decided that this is the fist of what might end up being several ‘themed’ weeks for feature coverage (we do have others planned!).

And what better to start with than GT1?

Today we take a look at how it all began.

Then on Tuesday, we explore takes of the glory years of the BPR before looking at the crazy excesses of the late 90s on Wednesday.

Then on Tuesday we will take a wander to the GT1 scenes in the UK and Japan, before looking at the rebirth in the 21st Century on Friday as the GTS and GT2 cars stepped up and Saturday takes a look at the FIA GT1 World Championship.

Here’s a taster of just some of what’s to come this week.

– A four-part introduction to the story behind GT1 and its evolution from Stephane Ratel; 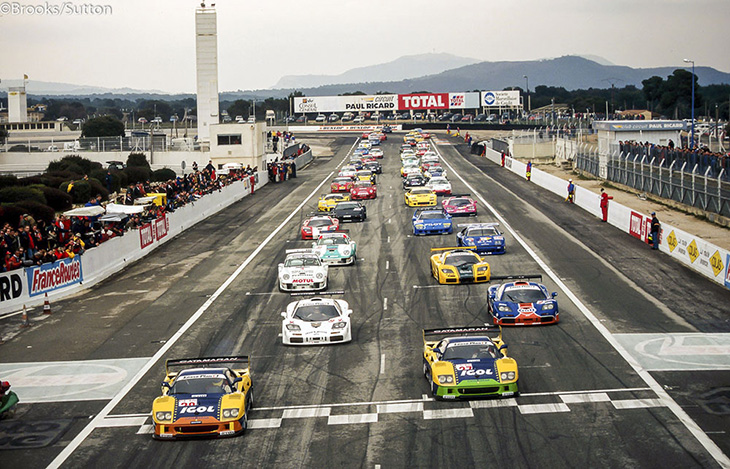 – In-depth interviews with some of the personalities that shaped the history of the class with some fantastic tales. 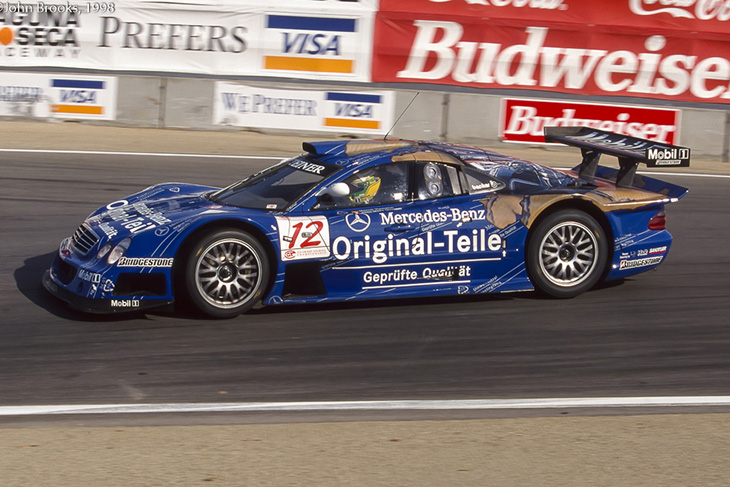 – Galleries from BPR, FIA GT Championship, FIA GT World Championship, ALMS and Le Mans 24 Hours from our photographers, but in particular from the evergreen John Brooks whose unrivalled 1990s GT1 archive is in much demand for books, magazine articles, and the support of the market value of these astonishing machines. 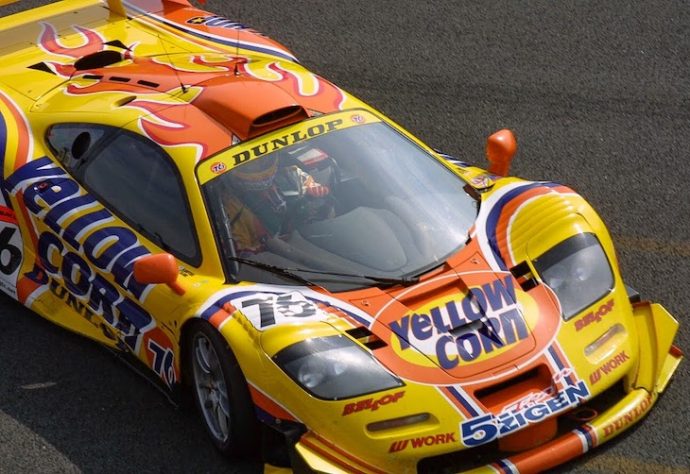 – A look back at GT1 racing not only in international Championships but in Japanese and British domestic racing too with the help of Malcolm Cracknell’s archived copy, RJ O’Connells epic research, and David Lord’s photography. 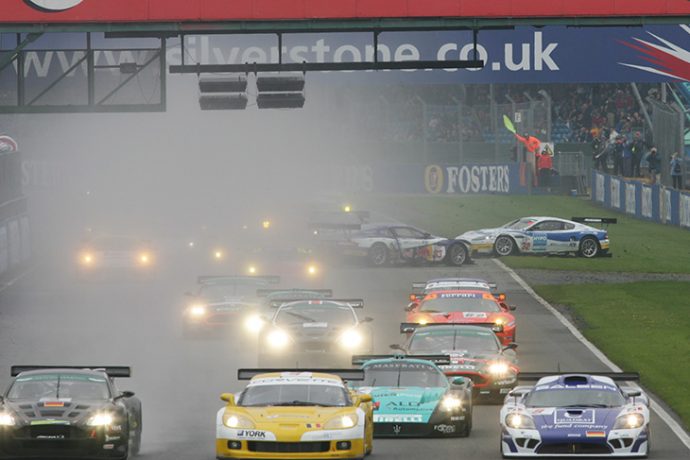 – Deep diving into DSC’s archive to find some of the stories and analysis we gathered in the period, and a nightly film show of relevance to the stories we are set to bring to you every day.

We will, of course, keep bringing you the news of the day as it happens, but for a few days at least we hope you enjoy a dose of nostalgia in a rip-snorting, ear-splitting, tyre-shredding sort of way!