Part 2 of this four-part retrospective on the decade and a half history of GT1 with SRO founder Stephane Ratel finished with the manufacturer-led development curve of GT1 going vertical, and the category imploding.

Part 3 looks at its reinvention, followed rapidly by the introduction of a milestone car, and the technical process that allowed others to compete with it. 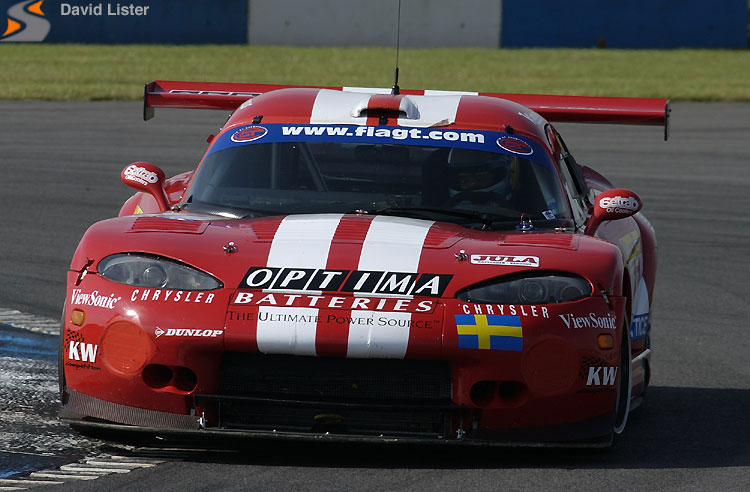 “We restarted with the GT2s which were renamed GT at the beginning, the Vipers and the Lister, not the original GT1 Lister (the GTL). 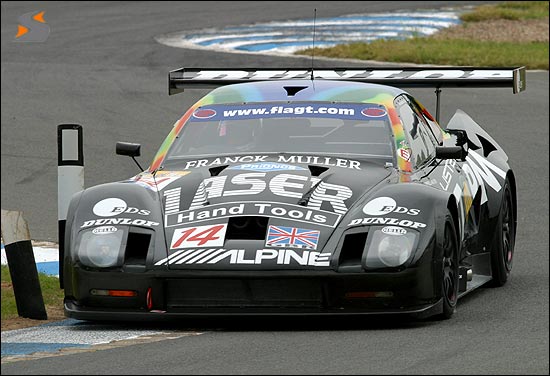 “So we had a couple of years without GT1 cars and then revived the name when the Ferrari 550 came into play, because that was really a new generation of the car, still built to the former GT2 regulation but we had the N-GT class coming which would eventually become GT2.

“So the former GT2 cars basically became GT1 and, especially when Maserati presented the MC12 (pictured top), then there was no doubt we were back in a GT1 time.”

That arrival, of the MC12, though presented major challenges alongside the draw of a truly special new car?

“From there you know the next important bit of the story with Max (Mosley – then President of the FIA) saying we’re not going to reject this car, we’re going to balance it.

“That was basically, maybe the most important moment in the history of modern GT racing.

“We applied the balance and with Peter Wright, we proved the process.

“And, at the same time, we needed to work very hard to find teams because at the time nobody wanted to race against the Maserati.

“That was the beginning of the 2005 season and I had absolutely no one!

“You’re in the situation where the teams simply don’t believe you. They don’t understand about balancing cars in competition. It was very difficult for me to explain and we had, I remember, three JMB cars, two Michael Bartels cars if I remember. I think we had five or six Maseratis and then nobody else wanted to come!

“I desperately needed other manufacturers so I made a deal to help Jack Laconte to enter one car with Pedro Lamy at the wheel with Gabriele Gardel.

“The change we had at the time was that the Ferrari was on Michelins and all the Maseratis were on Pirelli and at the time, the Michelin development tyre was a bit superior to the Pirelli. 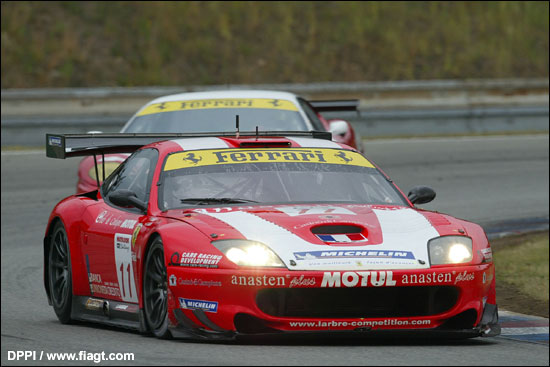 “Pedro had a fantastic season and at the end, Larbre won the Championship and that was a major, major help to the concept of balance of performance.

“Basically we had proved that it could work and that and that led to further development of the process.

“It was a very good time because Lamborghini and Hans Reiter produced the Murcielago and Aston Martin and Prodrive produced the DBR9. It was, I would say, a very, very healthy time of GT1. 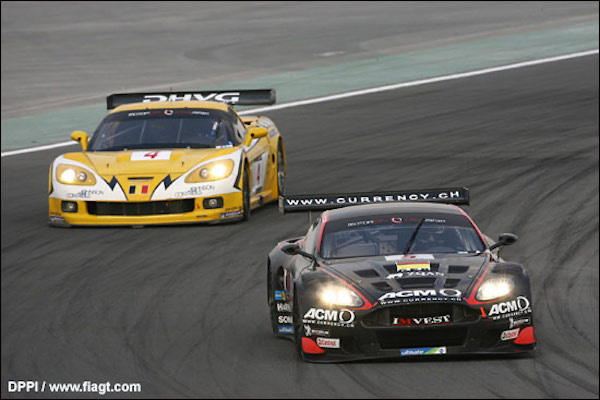 “Then we wanted to build on the success of balance of performance.

“The idea was to open up GT1 to cars that were a little less radical, to use the experience that we had with balancing cars.

“Don’t forget we were in a world of very extreme supercars, the MC12, the Saleen etc. and there were solid reasons for doing it, and the signs were good that we could grow it.

“From a commercial point of view, GT3 had proven the business case, supported by the balance of performance, that we could attract a large variety of manufacturers with very different cars.

“As an example, having Saleen in the Championship was never going to be about anything other than Saleen selling cars to customers. 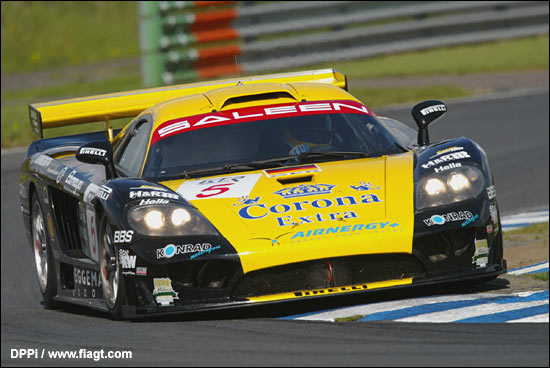 “So the objective with these new regulations was to say, How can we open the market we’re seeing in GT3? How could we make it more accessible for other manufacturers?

“Nissan, when they looked at the regulations said Yes, we can come in. Ferrari looked likely to come in with 458 at the time, and Audi would have come in as well, but there are reasons why they did not.”

We’ll come to those reasons, and the final chapter, tomorrow.