Koenigsegg saw motorsport as having opportunities to promote their new CCX Supercar, this the first model from the emerging Swedish maker designed for worldwide homologation.  A year after the CCX road car was revealed at the Geneva Motor Show the company revealed its intended motorsport weapon, the GT1 specification CCGT, a car focused on Le Mans! 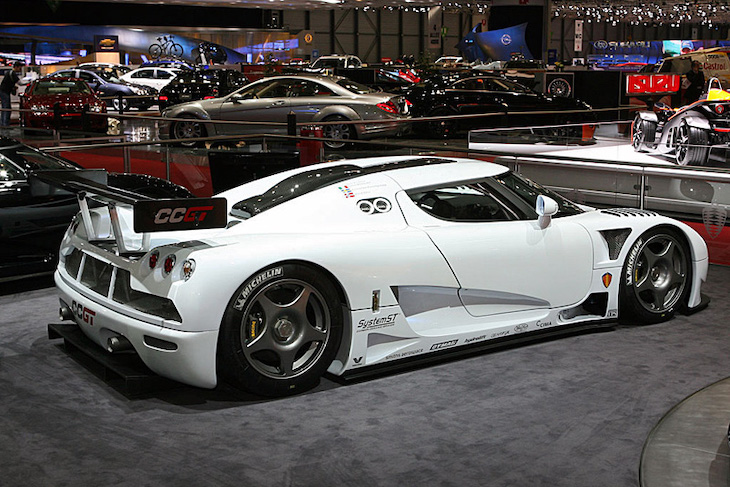 Whilst the CCGT is based around the ‘spine’ of the CCX – preceding CCR the dimensions of the car, and for that matter of the original Koenigsegg CC prototype of 1996 were made very much with GT race regulations in mind.  GT1 regulations at the time stated that a car was not allowed to exceed two metres in width and that the cockpit had to be at least 70% of the width of the car. Koenigsegg built those parameters into their road cars to allow future motorsport developments.

The CCGT race car was very much an ‘after hours’ project as the company looked for a foothold in the hugely competitive supercar market and took several years to complete. 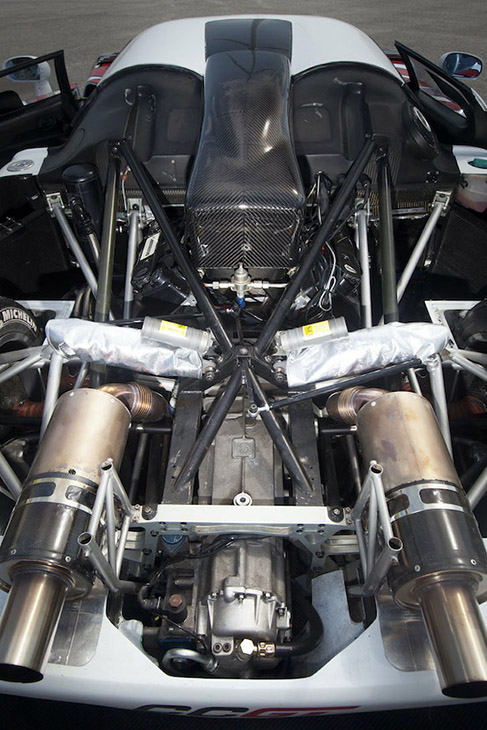 The motive power for the car was Koenigsegg’s regular 5 litre V8, though normally aspirated in the CGT rather than supercharged in the roadgoing CCX it still though produced a very competitive 600 bhp.

Minimum weight for GT1 was, at that time 1100kg and Koenigsegg’s carbon fibre chassis meant that the CCGT would weigh in at 1000 kg dry. 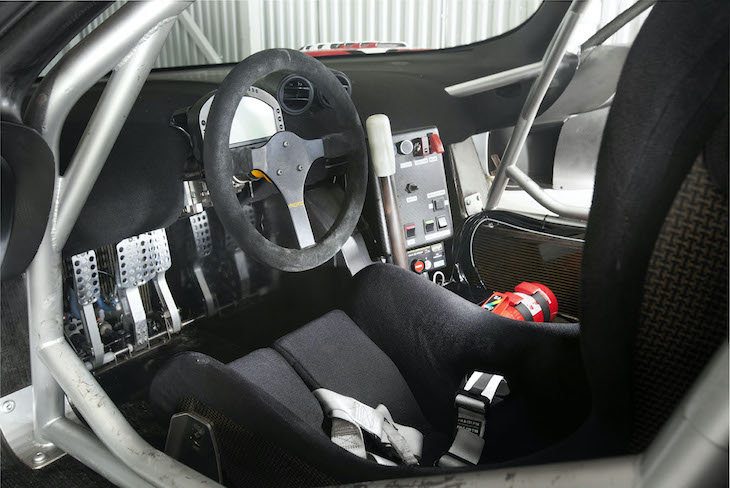 So far so encouraging, but the programme was to hit the buffers in dramatic style, not because of a shortcoming in the design, or in testing performance.

The problem came with revised Le Mans GT1 regulations that saw a double whammy dealt to Koenigsegg with carbon fibre monocoques disallowed and the minimum production number for roadgoing versions of the race car were increased from an achievable (for Koenigsegg) 20 over several years to over 350 per year!

It was over before it began!