Renault have announced their plans to respond to the major economic hit taken as a result of the COVID-19 crisis, the company looking to reduce its fixed costs by 20% by 2024.

In the wake of significant public, media and trade union comment and protest to the potential plans to close multiple plants in France, the decision has now been taken that the axe will  fall on almost 15,000 jobs (10,000 outside France with a major plant in Barcelona set to close), but that the plants in France will, for the time being at least, stay open.

That’s good news in part for the Alpine brand, whose Dieppe plant had been on the list for potential closure.

A final decision on the future of the plant, and of the brand itself, looks set to be made by incoming Chief Executive Luca de Meo who arrives in July and is expected to present his strategy for the company before the end of 2020. 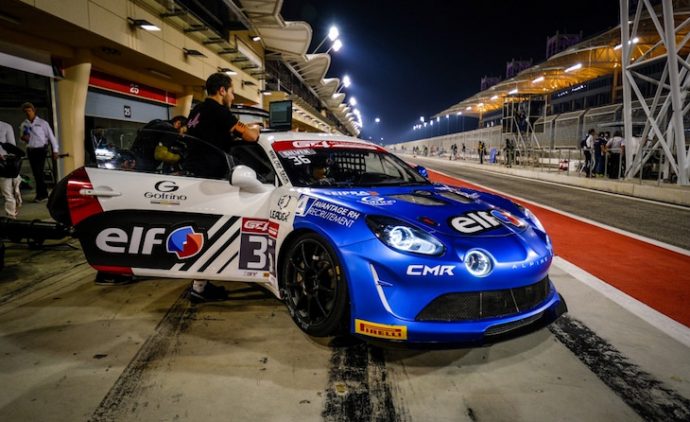 The single make ‘Cup’ and GT4 versions of Alpine’s A110 sports come are built by Signatech.