Pipo Derani has made quite an impression in just over half a decade in sportscar racing – an overall win at Daytona and no fewer than three at Sebring the highlights of a career that has also see race wins in WEC in both LMP2 and GTE Pro.

That’s normally not a very difficult answer for a Brazilian. I didn’t get to see Senna race but I would say even till today he’s gotta be not only mine but many other’s hero. It’s fantastic what he represents for Motorsport (even 30 years from his death), not only on his ability behind the wheel but also how he changed the sport mentality about physical training importance among many other things. 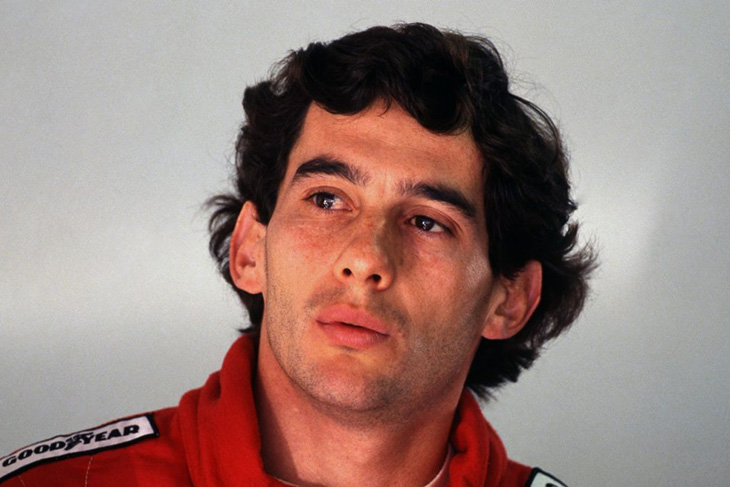 I’d like to mention 3 tracks because of how different they are from each other.

Starting with Sebring in USA, fantastic track, very old style with the concrete and no run-off areas. 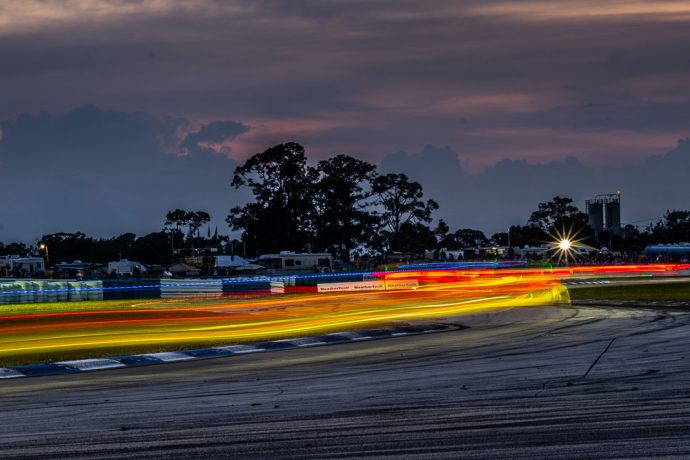 Then we can move to Europe and I will choose Monza. Superfast track with long straights which means low downforce and tricky around corners but high top speed. 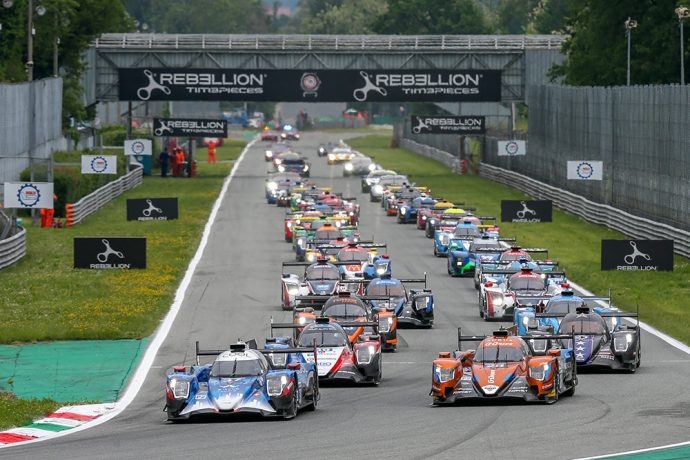 And then we move to Asia and it has to be Macau where I finished 3rd in F3. There’s nothing like it. 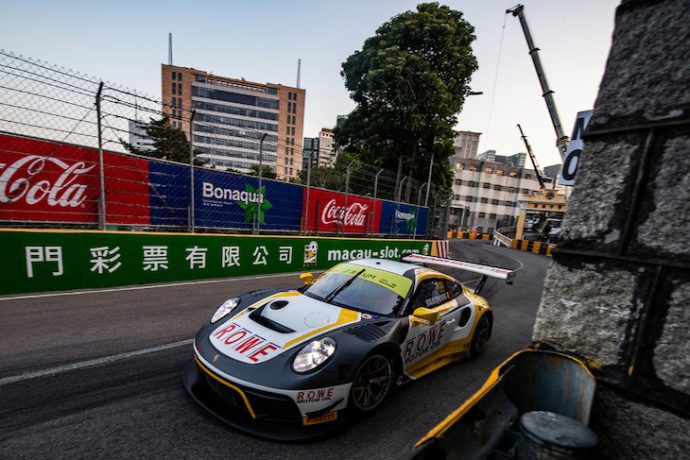 I’d say Mid-Ohio… not a great track to go round and round.

My first sportscar race was?

Paul Ricard in ELMS 2014. Check the story on my Instagram. 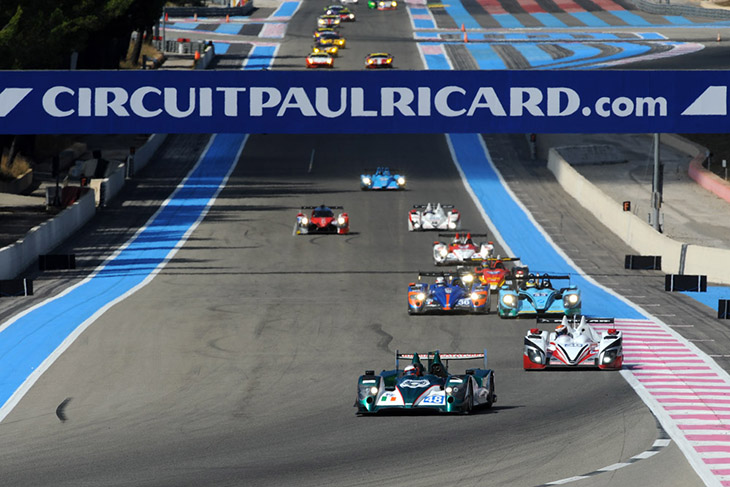 I’ve had a few great teammates, Olivier Pla, Nico Lapierre, Loic Duval… the list is big but all of them top-calibre drivers. 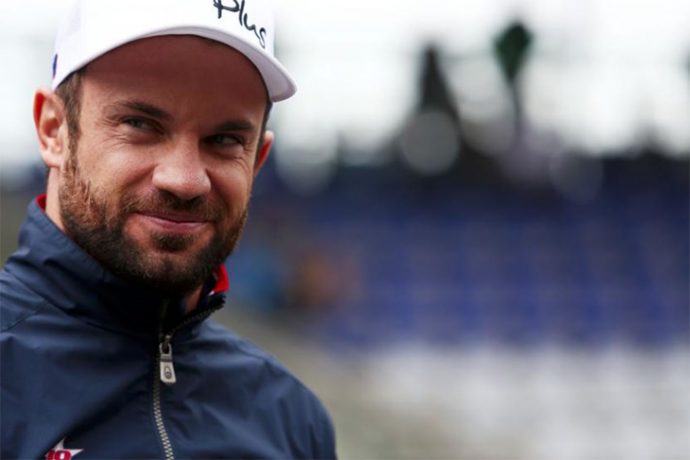 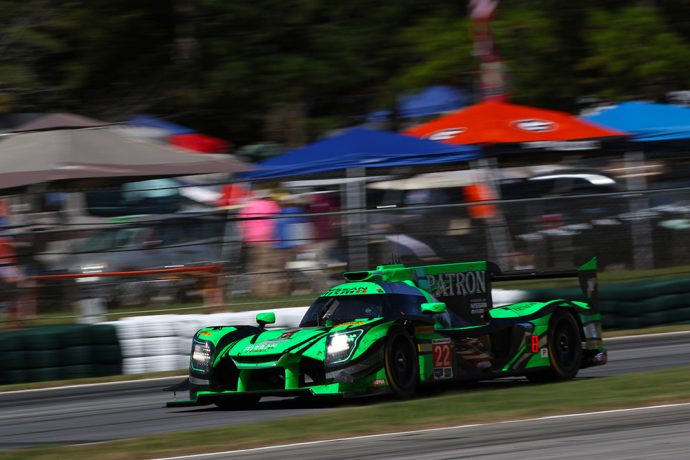 In Sportscar for sure IMSA. Fantastic championship to be a part of with many varieties of tracks and races. Apart from IMSA, it has to be Formula E. 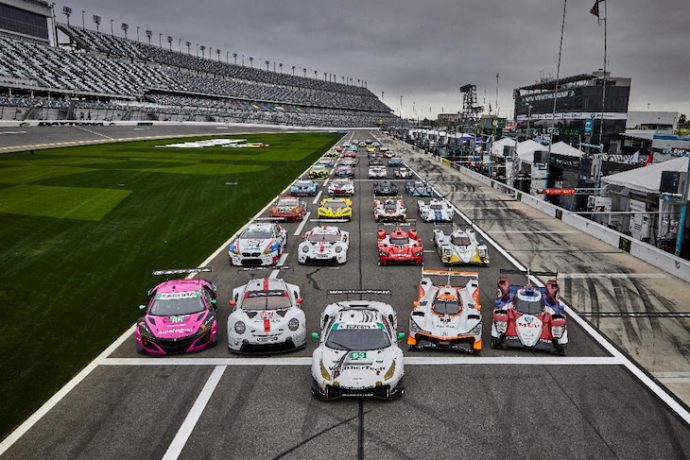 One big idea to improve sportscar racing is? (Can’t be BoP or driver rankings)

The idea is already there which is LMDH. Hopefully, that’ll come to life soon.

My driver ranking should be?

None… there should be no driver rating.

Truth in 24 Hours by Audi. That movie is the reason why I pursued a career in sportscar. 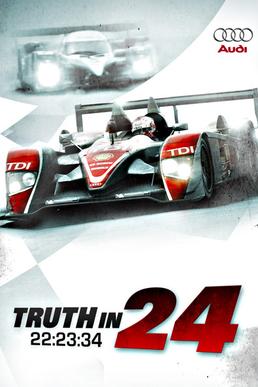 I read Jenson Button’s book and its quite nice to learn all the stories behind the scenes… I recommend. 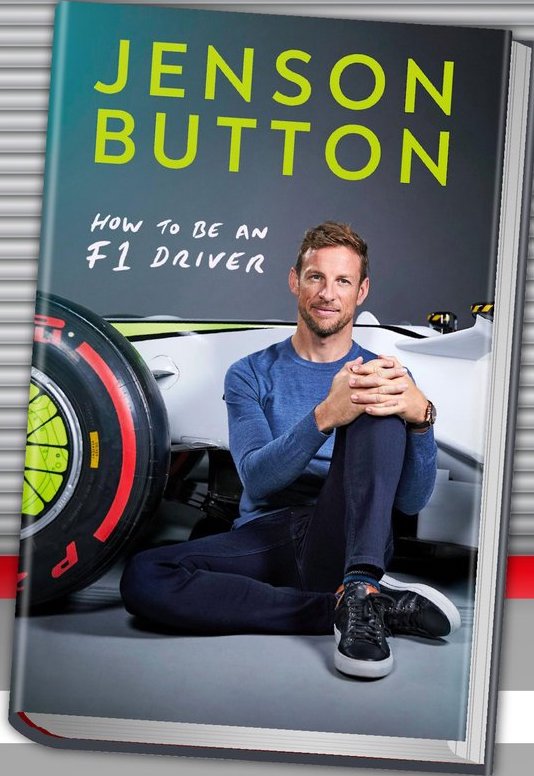 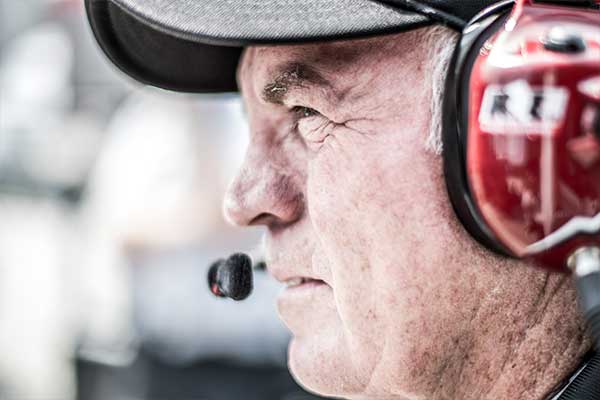 Favourite song before a race is?

Depend’s on the race and where you start… lol

My racing superstition is?

Honestly, I don’t have one… or I don’t remember with such a break because of the COVID-19… I can tell you when we go back to racing.

My favourite piece of racing memorabilia is? 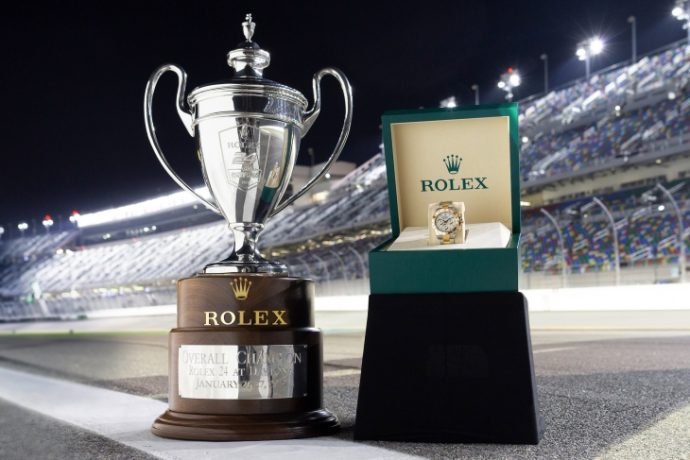 ESM gave me a replica of the TEAMS Daytona 24h trophy which is huge. I was also awarded the Guitar for winning Sebring in 2016… not bad!! 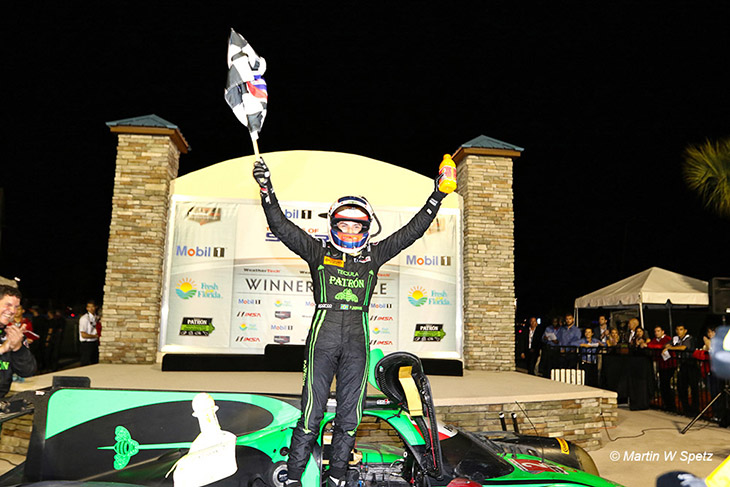 Gary Nelson.. the guy has so many stories to tell.. I’m sure the ones he hasn’t told us yet are the best ones… Gary, let’s go for a drink?? Lol

From the current IMSA dpi grid I wanna say JPM. He’s a hard racer and I respect that. 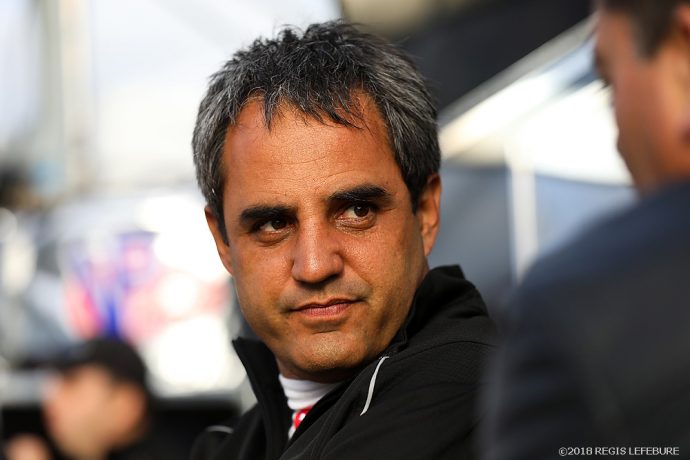 If I could compete in one race in racing history it would be? 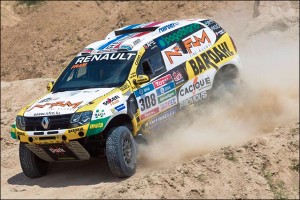