IMSA’s 4 July return behind closed doors at Daytona International Speedway will be dubbed the IMSA WeatherTech 240 At Daytona.

Created in honour of US Independence Day, the logo for the event features red, white and blue colours as well as stars and stripes, and a bald eagle.

The evening race for the IMSA WeatherTech SportsCar Championship on the 3.56-mile high-banked tri-oval/infield road course is set to take the green flag at 6:05 pm ET on Saturday, July 4th. 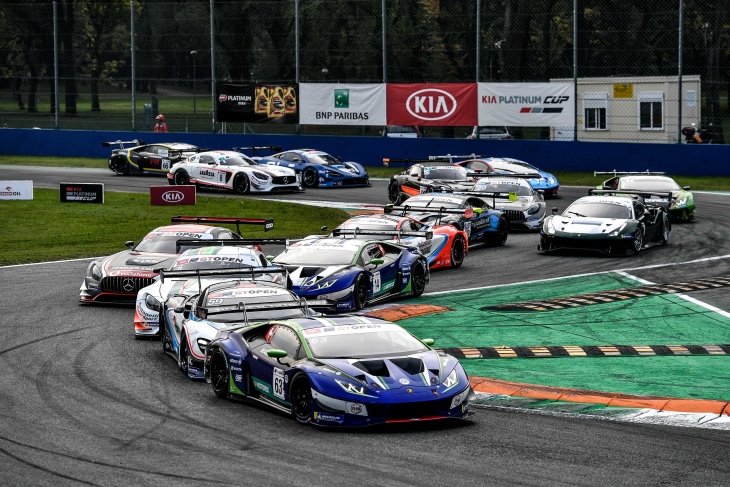 After the confirmation of the first part of Formula One’s planned return to racing calendar, a number of other Series are now revising their plans.

One is the GT Open package of  GT Sport who have confirmed a subsequent change for their three series (International GT Open, Euroformula Open and GT Cup Open Europe): the season-opener round at the Hungaroring, initially scheduled on 9/12 July, has been moved two weeks back, to 23/26 July as a result of the placement of the Hungarian F1 Grand Prix on 19 July, just a week after the initially planned date for GT Open.

The International GT Open 2020 calendar is confirmed as follows: 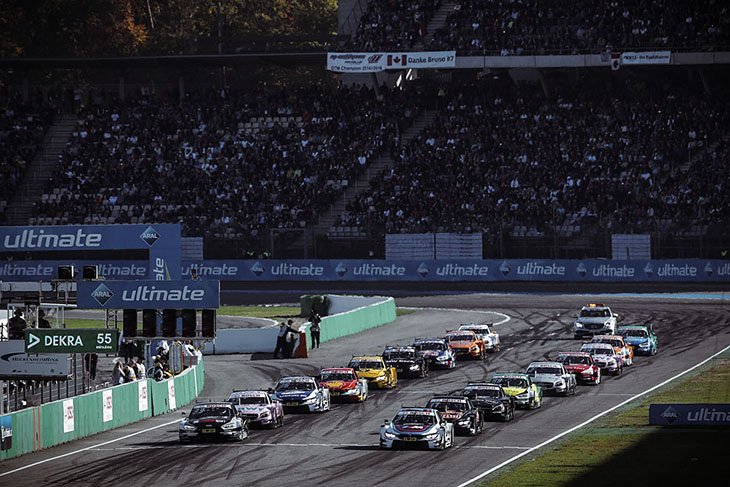 The current beleaguered DTM has retained a 2020 calendar with 10 rounds and 20 races, 6 of which are planned to feature the new DTM Trophy with 20 x GT4 spec cars currently entered.

The Norisring street circuit in Nuremberg hosts the season opener in mid-July. Double events with races on two consecutive weekends are set to take place at the Nürburgring the Lausitzring (and Zolder (Belgium).

Hockenheim,  Assen and Spa-Francorchamps are also featured on the schedule, Spa featuring on the DTM roster for the first time since 2005! The second Nurburgring weekend is timetabled on the same weekend as the revised placement for the Le Mans 24 Hours (18-20 September). 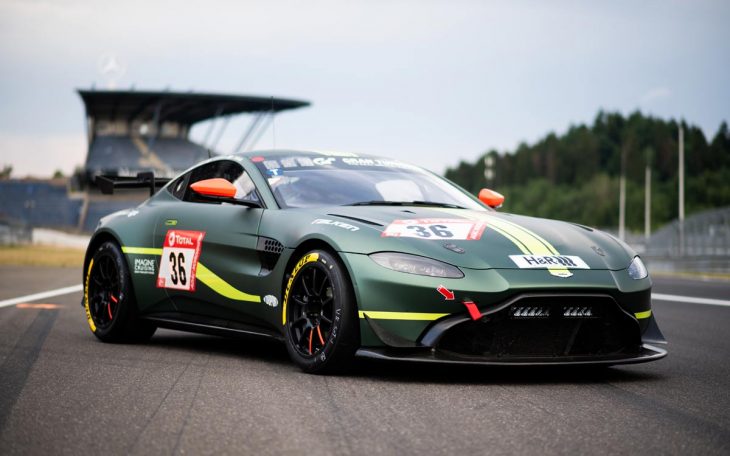 DTM Trophy joins the package at Spa-Francorchamps, Lausitzring, during both events at the Nürburgring, Zolder and Hockenheim. 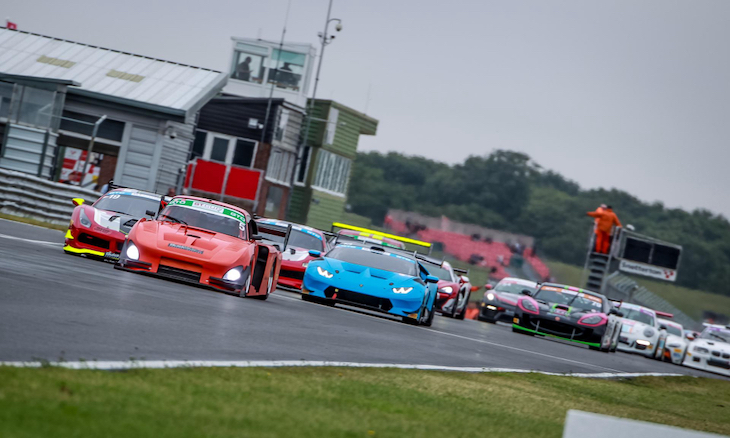 Bute Motorsport’s GT Cup has issued revised calendar in response to recently updated policies from Motorsport UK and the circuits: