It’s the traditional Le Mans week – more on the ACO’s Virtual race in the coming days but we’ll also be dipping into the archives for some historic treats.

Robin Thompson dug out these shots from the family archive for DSC in 2009, Robin is reasonably elderly himself but these pics were taken by his dad during the 1971 Le Mans 24 Hours.

Here’s the starting grid with the #22 Porsche 917K, that would go on to win the race, about to start from the third row alongside the #15 Escuderia Montjuich Ferrari 512M of Nino Vacarella and Jose-Maria Juncadella. 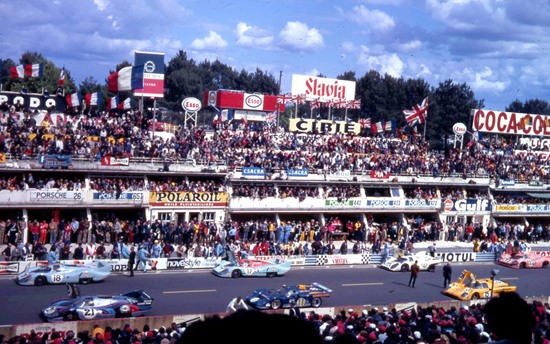 Ahead of them on the grid were a trio of Porsches and the gorgeous Sunoco sponsored Penske Ferrari 512M.  All four of these beauties though would be destined to retire from the race. 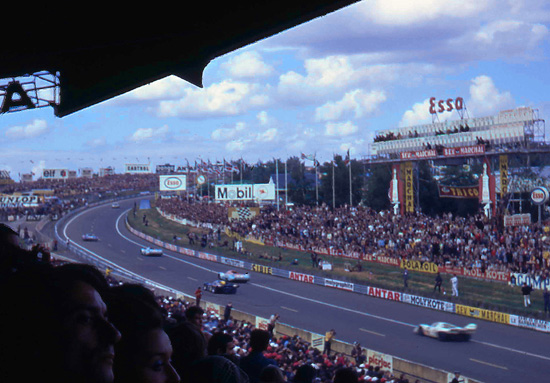 Of these the #18 Porsche was captured by Thompson Snr after suffering a split oil pipe, race over for Pedro Rodriguez and Jackie Oliver. 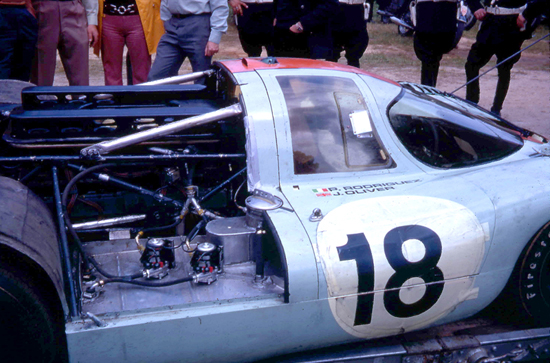 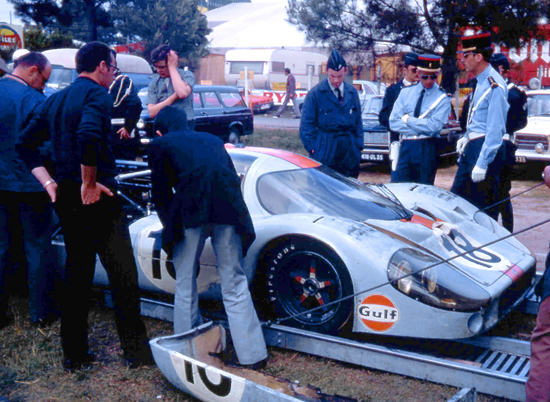 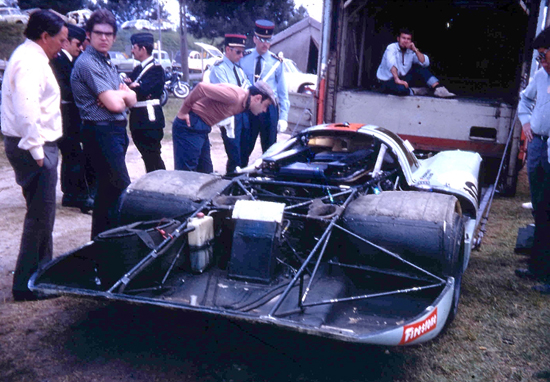