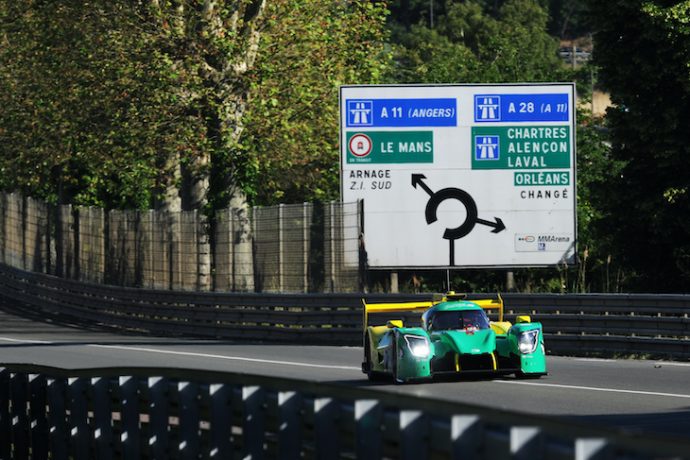 They will also share the car in the 24 hours of Le Mans in September.

Isaakyan therefore replaces the previously announced Mathias Beche in the #34 with the team’s full season crew in the sister #33 Ligier yet to be confirmed.

The ELMS opening round, planned for mid-July at Paul Ricard marks the return to the cockpit for the 22 year old Russian since a four race spell in GP2 at the end of the 2019 season.

Isaakyan already has an ELMS race win to his name, back in 2017 in SMP Racing’s Dallara P217. 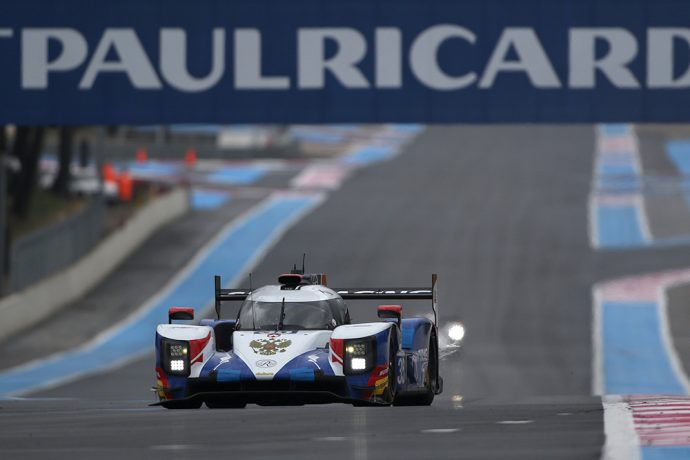 Matevos Isaakyan: “I’m very excited to join #34 crew of Inter Europol Competition team for the 2020 ELMS season and 24h of Le Mans . I’m looking forward to be driving with, instead of against, my old competitors from the World Series, Rene and Kuba. I think we have a very strong crew and can’t wait to prove it on track.”

Sascha Fassbender: “We are all looking forward to the season to start after this long and difficult break and are happy to have these three strong drivers together in one car. They have known each other a long time and can build on each others strong points. It will be an interesting season.”