Here’s a piece originally published on DSC in 2003 – one of two drawn from a lunch hosted by DSC Editor Malcolm Cracknell and friend and colleague Michael Cotton, joined by James Weaver and Andy Wallace.

There’s a separate and high entertaining set of tales from the same lunch here – but here the extraordinary tale of the way in which the 1988 Le Mans 24 Hours was won is told by Andy Wallace.

“Jan (Lammers) is a very clever chap. I’m always praising James for his technical skill (although he hasn’t hit an apex in six months!), and Jan’s the same kind of analytical, vastly experienced sportscar driver. And he really needed all that skill during the last hour in 1988…..”

Older readers will remember that the #2 Jaguar was the only one to go through ‘trouble-free’ for 24 hours. Jan Lammers had started the race, and the Lammers / Wallace / Dumfries XJR-9LM was going so well in the early laps, the Dutchman took the fight straight to the three Shell / Dunlop factory Porsches, and led the race outright.

Two of the Porsches met problems, the Stuck / Bell / Ludwig car famously ran short of fuel and chugged round to the pits – and the Jaguar guys led virtually throughout. The windscreen was changed at dawn, and although the gap was close all race long, with a few hours left, it was a kind of stalemate. If the Jaguar could just keep going…. 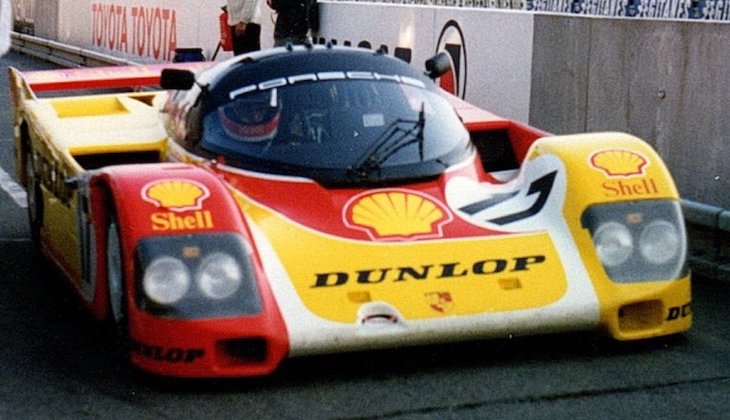 “With about 45 minutes to go, it turned out that the layshaft in the gearbox broke*….Jan was at the wheel and he sensed something was wrong with the gearbox. It was fortunate that we’d reached that stage of the race where everyone was slowing down. The Porsche was about 90 seconds behind us, they’d tried to close the gap and every time Jan responded. So when Jan was seen to be easing up, the Porsche lot assumed it was because we had a safe enough lead and they didn’t put the pressure on. If only they’d known. Jan was too clever to say anything over the radio (in case it was picked up by the opposition) other than ‘I’ve got a surprise for you at the end of the race’.

“He had to make a pit stop too, in the last 45 minutes. He simply left it in fourth, and the torque of that big old V12 allowed him to pull away. 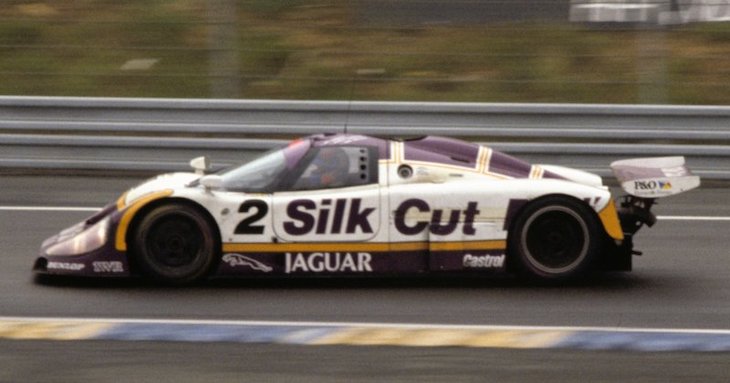 “When they took the gearbox apart the following week, the innards fell out! It was only the cogs holding it all together, and if Jan had taken it out of fourth….”

With the three surviving Jaguars lining up for a formation finish, the deception was complete. With the marshals on the track and waving their flags for the last two or three laps, the Porsche dropped to nearly three minutes behind. 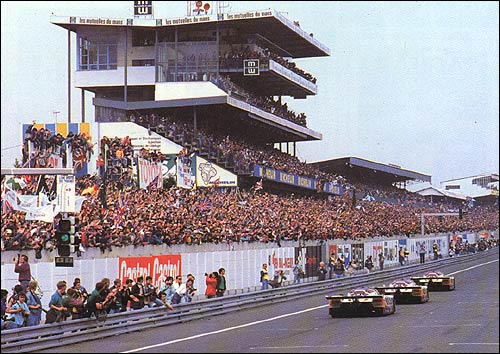 “It was the main shaft that broke about two hours from the end. Fortunately, it broke in the middle of the 4th/5th gear hub, which is splined onto the main shaft and this carried the drive-through. I still have the pinion head and part of the main shaft.”