This weekend, the 24H Series powered by Hankook becomes the first European-based series to return to real-world racing in Portugal with Friday evening seeing 90 minutes of qualifying action. 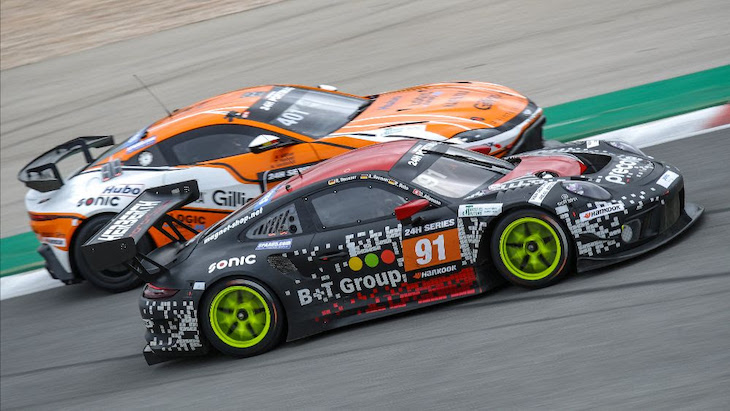 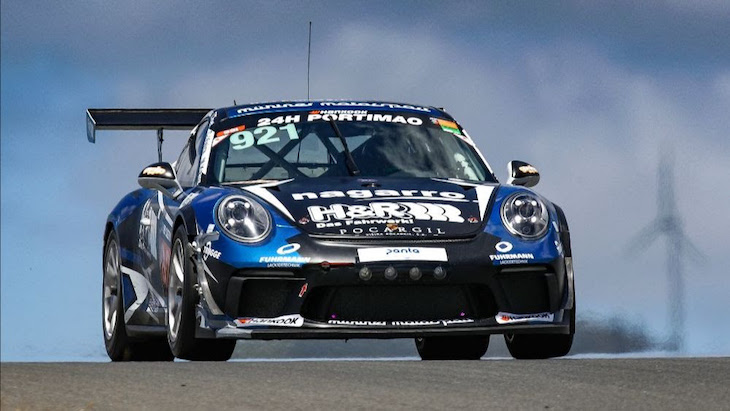 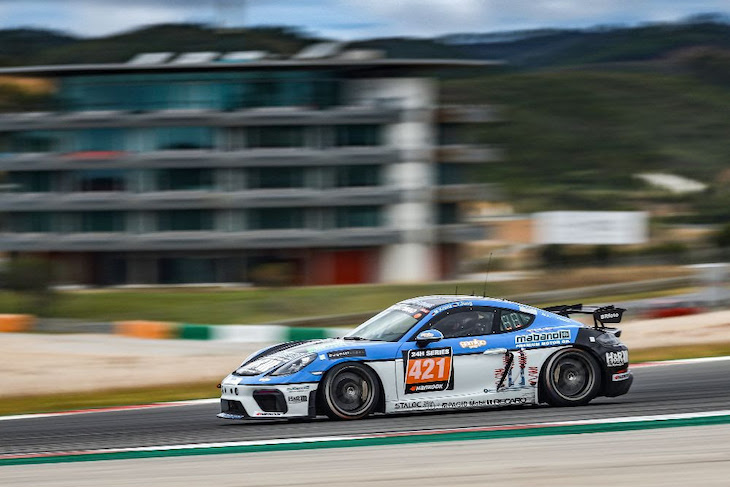 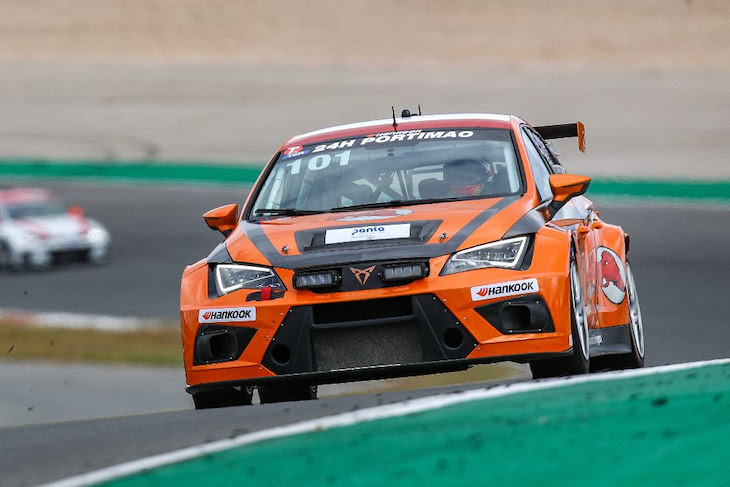 Rik Breukers lapped the 4.684 km Autódromo Internacional do Algarve in 1m 55.069s, barely 0.140s faster than its nearest rival after a final do-or-die lap. The result marks the first time since last year’s Hankook 12H BRNO, 13 months ago, that the Dutch team starts a 24H Series race from TCE pole.

“It was a really fun qualifying session but in the end, it was quite tight!” Rik Breukers explained to CREVENTIC. “Honestly, we thought we had pole early on, but then we saw that people were improving so we decided to do one more run on a new set of tyres. The colder temperatures at the end really helped, and even with a small mistake, I’m really happy with that time.

“It will be hot tomorrow so we’ll have to take care of the tyres. Of course, our goal is to win, but I think the other teams have the same goal!” 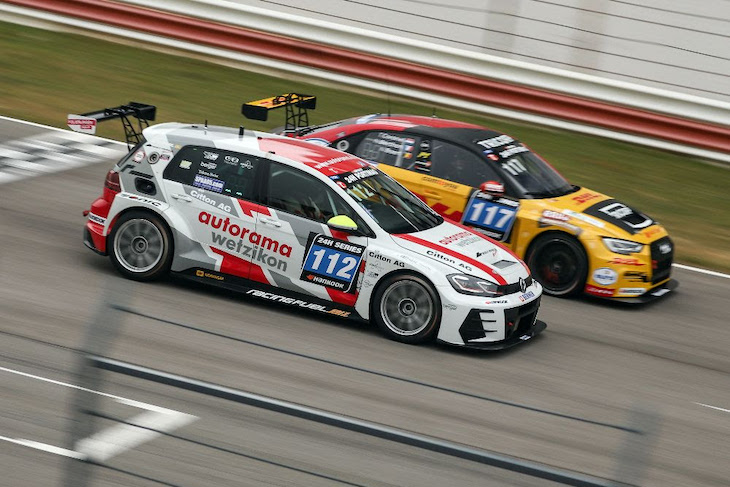 The race proper will begin tomorrow at 12.00 hrs local time and will run uninterrupted until 12.00 hrs on Sunday 14th June.