Well, the short answer is certainly that yes it did!

And it did so on a number of levels.

Firstly it gave a ready-made endurance racing audience something to focus upon over the weekend that, in normal times, would have seen the world’s greatest endurance race taking place.

It also added significant further numbers from the growing ERacing community, from the ranks of fans of F1 and elsewhere, a truly uniting force and in these troubled times, that’s a very, VERY good thing.

The ‘show’ was well done too, with excellent production values that turned heads in the ERacing world. This viewer, in particular, enjoyed the well-curated and well-done range of interviews with Le Mans Legends, Allan McNish clearly relishing some of his chats with old racing buddies, rivals and heroes, Martin Haven too nicely toeing the line between pro-interviewer and enthusiastic fan in a way that the viewers, and more particularly the online commenters, enjoyed. 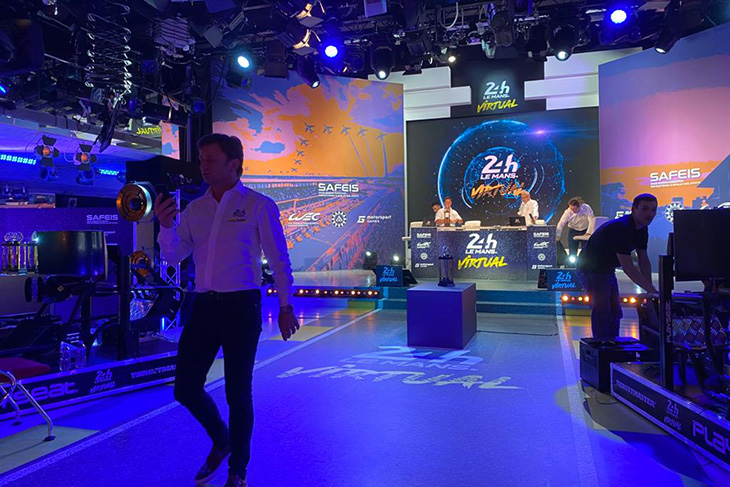 The racing was of high quality too with notably little on-track asshattery, all involved treating the event with a professional outlook.

Race Control was executed in a traditionally excellent and timely manner from the combined WEC/ MG team, infractions were punished rapidly and seemingly universally fairly too. 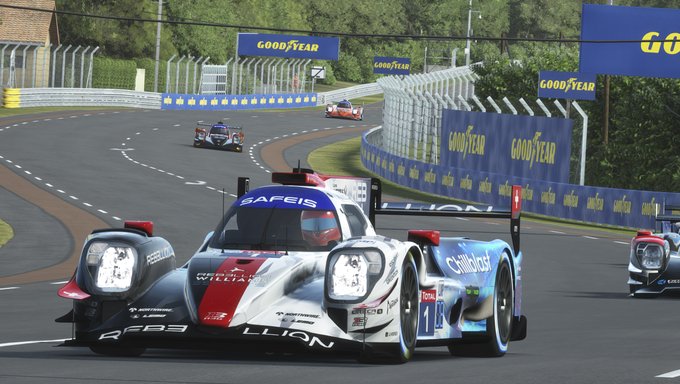 Whilst the GTE battle for the win was effectively over hours before the end of the event the race for the overall went right to the wire in what became a cat and mouse between fuel conservation, traffic management, team tactics and raw pace – so not unlike any real-world race to the finish – great to watch.

The counterpoints too are numerous:

There’s no getting away from the fact that the scale of the event stretched the available technology, in particular with the chosen gaming platform, beyond its limits – a pair of Red Flag stoppages for what appeared to be servers struggling with the load showed that.

And whilst the ‘game’ was not able to replicate all aspects of real-world racing it replaced some of those with the ERacing equivalents of random fortune: connection issues during driver changes, connection drop-outs causing on-track incidents and equipment failures – those will be the focus of much of the “it’s not real’ commentary.

Sadly for the ‘reach’ of the event, those issues impacted particularly harshly on a number of the big-name guesting driver’s efforts. Messrs Verstappen and Norris eliminated by an incident prompted by a glitch, Charles Leclerc and Antonio Giovinazzi’s effort suffering similar coding woes and the Alonso/ Barrichello attack suffering a bizarre mix of error and in-game quirk to be left out of fuel. 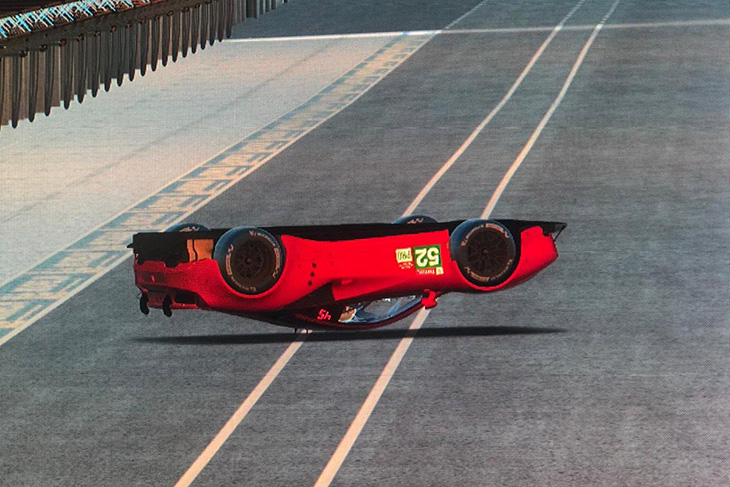 That led to a decision that created much hissy-fit-type comment when the #14 effort was not only reinstated under the first Red Flag but also credited a lost 60 laps. The real and virtual world of pedantry met as one online to argue about it, just like real racing then!

These are unique times, and this was one of the more constructive uses of the opportunities they have offered.

The event had real worth in many areas, will certainly have brought new viewers and fans to both virtual and real-world racing.

It will have given some very big names the opportunity to experience just a little of the unique spirit of endurance racing too. That may have some significant pay-offs in the years to come.

But whatever is said now, in the immediate wake of the event, it is unlikely ever to happen again at this level, and with this level of professional involvement from across motorsport. A regular calendar, regular commitments and budgets simply won’t allow that.

Let’s celebrate the achievement, build on the new relationships created, and get on with rebuilding what’s been missing.