When the 2020 Le Mans 24 Hours does take place, whether that be, as currently planned, in September, or not there will be a significant change to the circuit, visible for the first time.

That’s because the safety features at Mulsanne Corner outlined in our story from March this year have now largely been completed. 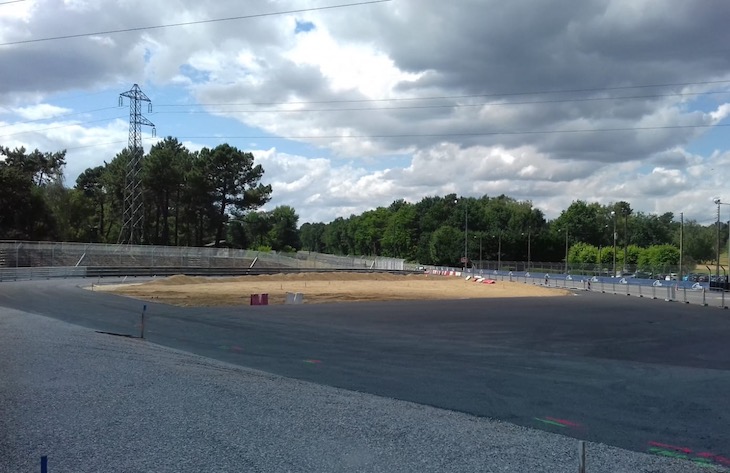 There is no change to the track itself but the gravel trap has been extended at the most exposed point, with the fence line moved back accordingly and safety fencing upgraded.

(The picture above shows the works in progress with the base layer of the gravel trap being laid and gravel still to be installed).

The kerbing on the inside of the turn has been renewed and high friction tarmac laid inside that. 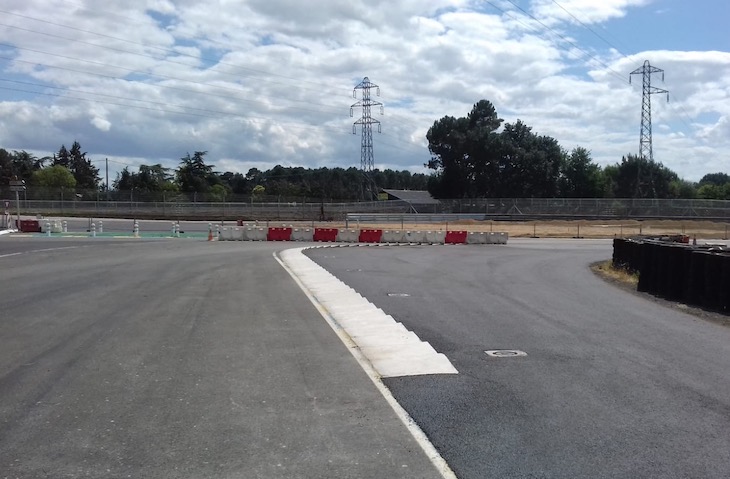 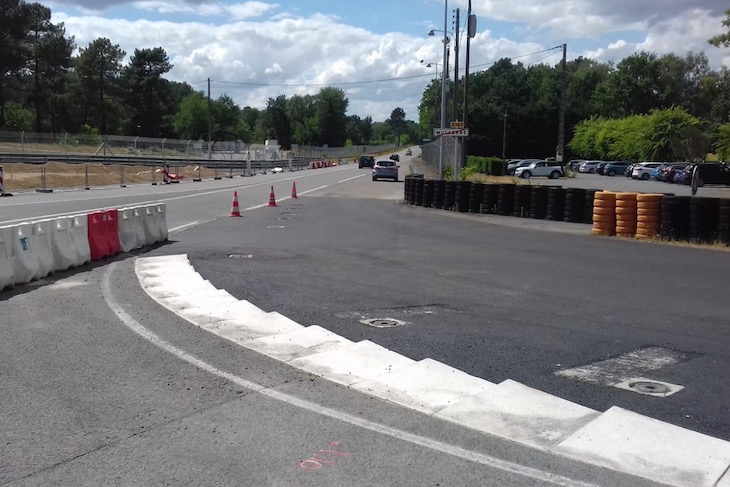 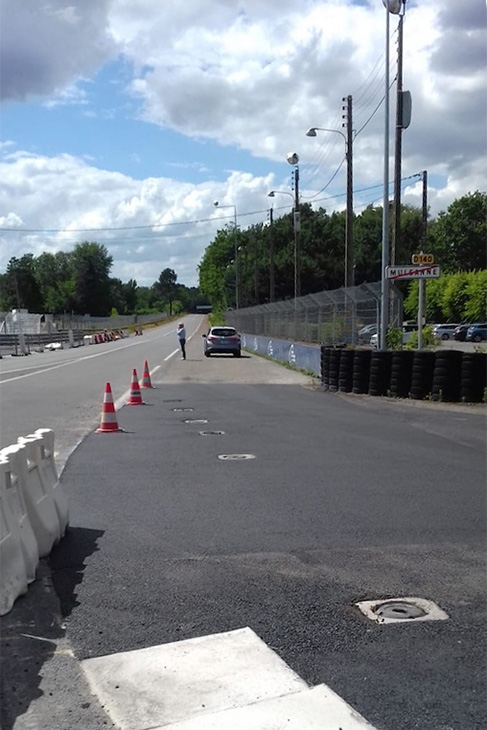