First a declaration of interest here from the Editor, I’m delighted to be part of the team working hard to forge a place for the Asian Le Mans Series in a crowded marketplace. In a period that saw some major challenges including Australian wildfires, shipping delays and freak weather, and latterly the tragic loss of a valued member of the Series’ very small team, Gary Khor, the results below are both significant and a source of pride for all concerned – Onwards and upwards! 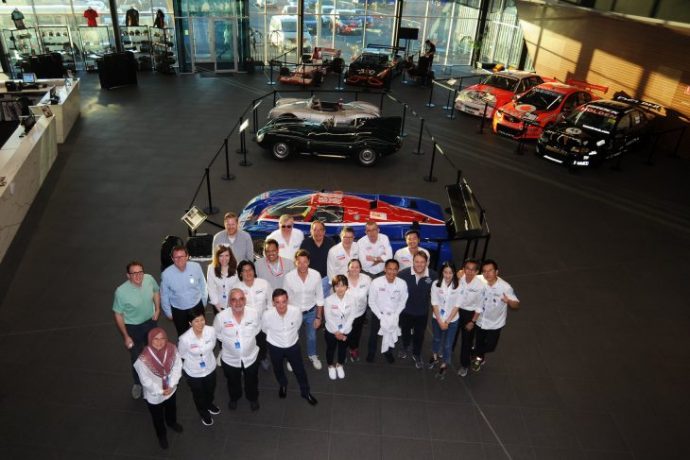 The 2019/2020 Asian Le Mans Series saw another record season of exposure for the Series and its partners with significant growth across the board for the Series’ live streams and highlights programmes with over 7 million viewers recorded during the season up 25% from the 2018 2019 season (itself a record) and equates to, on average, 1.8 million viewers for each of the four rounds of the 2019/2020 season.

The Series again prioritised free-to-view live streaming to great effect and achieved a live stream audience of 5 million viewers around the world on its free-to-view platforms featuring the returning presenting team of EPM TV’s commentator Jeevan Selvanathan and programme host and pitlane reporter Nadia Nash, together with DSC’s Graham Goodwin, and with a guest appearance at The Bend from top Aussie commentator and koala lookalike Richard Craill. 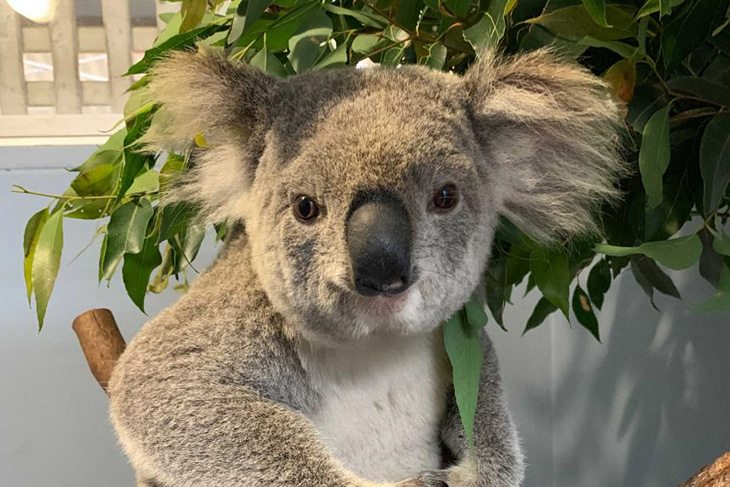 In addition 2.19 million people watched the 700 hours of Series highlights broadcast to 167 countries, on 77 channels. 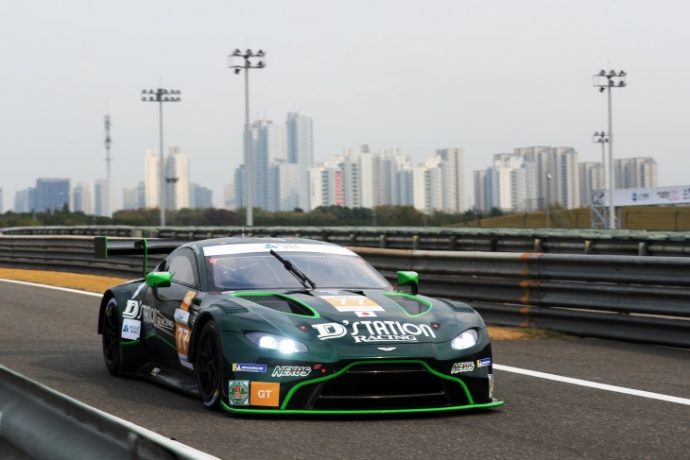 In China, there was a live streaming audience of 3.95 million watching the races and a TV audience of 300,000. For the 2019 / 2020 season, in addition to the live and highlights coverage of the Series in China, there was also segments on Maxspeed (a motorsport focused Chinese TV Series), and a stand-alone programme called Asian Le Mans Talk.

The Asian Le Mans Series saw significant growth in reach on its social media platforms too throughout the season. The results included the Series hashtag (#AsianLeMans) achieving 44.2 million impressions and reaching 6.2 million users on Twitter alone.

Launched just before the start of the season, the Series new Chinese TikTok campaign generated over a million views during the season and Weibo activations also attracted almost a million views.

The Series attracted interest from media from around the world with an average of 102 accredited media attending each round generating thousands of articles.

The Shanghai round was attended by 88 accredited Chinese media from both lifestyle and motorsport publications. This activity generated approximately 100 articles, attracting around 10 million views.

Growth in Asian teams and drivers:

The Asian Le Mans Series is committed to becoming the reference endurance racing series in Asia and is the perfect springboard for Asian teams and drivers to rise up the ACO racing ladder to the 24 Hours of Le Mans.

During the 2019/ 2020 season, 97 drivers from 31 different nationalities competed in at least one race, with 44 of those coming from the Australasian region. This included 11 drivers from Japan.

The Series also attracted the first-ever Japanese LMP2 team, K2 Uchino Racing who scored a podium finish in their debut prototype season. The team was one of four Japanese teams racing in the Series.

20 teams entered at least one race this season, with half of them coming from Asian countries. 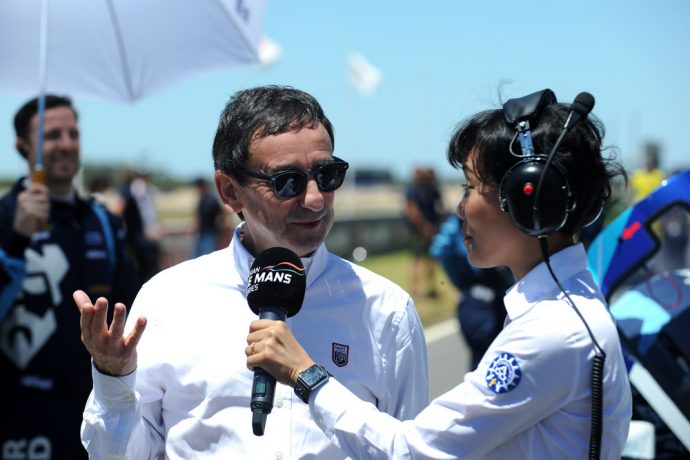 “The Asian Le Mans Series continues to go from strength to strength. I was fortunate to see this first-hand this season in Australia and in Thailand. The Asian Le Mans Series continues to form an important step in the ACOs endurance racing ladder. The growing interest from local audiences, as well as the new Asian teams and drivers the Series is attracting is truly exciting.” 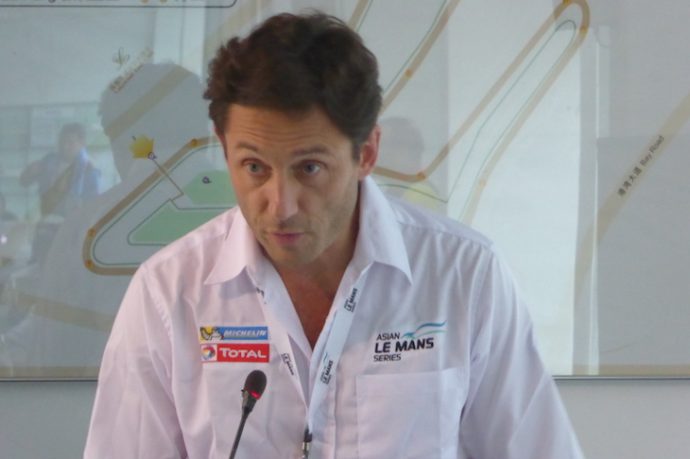 “The success of 2019/2020 Asian Le Mans Series is a credit to everyone involved. From the operational, technical and support teams, Series partners, TV production crew, and of course the teams and drivers that race with us – this is a shared success!

“I am proud of what we have achieved so far, and I am confident that together we will be able to overcome the new challenges we are facing as we head to our new Season. We will continue to deliver a world-class product both on track, and through our broadcast programme, and will seek to continually offer exceptional results for all of our partners.”