Lamborghini has confirmed their intention to contest the GT World Challenge (Powered by AWS)  as a manufacturer, alongside the already confirmed Mercedes AMG and Ferrari.

The GT World Challenge is composed of three different continental-based Series (Asia, Europe and North America) where, alongside the individual Series titles up for grabs, manufacture Customer Racing efforts can nominate both Pro and Am drivers to represent their brands with the overall title awarded according to the best-combined results across all three Series.

Results are drawn from this year’s combined calendar of 18 events with points awarded to the best-finishing car per brand in each class, with the allocation depending on the event format: 25 are on offer at one-hour sprint races, with a maximum of 100 awarded at the Total Spa 24 Hours. The amount of points scored is multiplied by the number of cars competing in each class to give the final total. 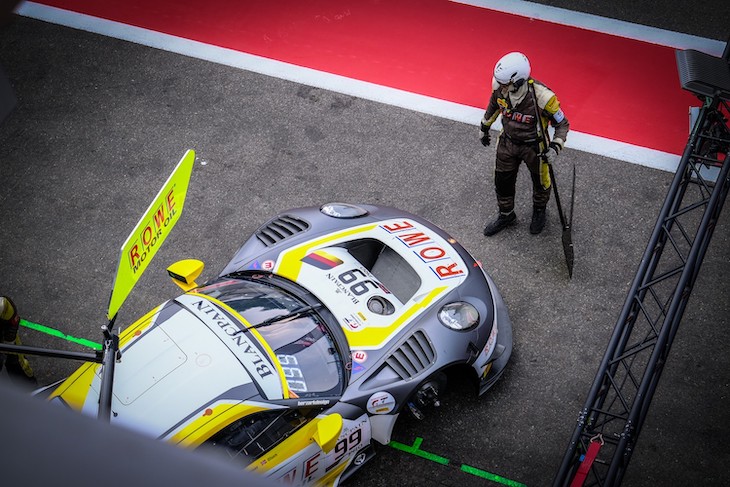 Hans-Peter Naundorf’s team finished an impressive third in the Endurance Cup standings, scoring points at each round and finishing second overall at the Total 24 Hours of Spa.

ROWE will though field only a single 911 GT3-R this year, with Porsche factory ace Dirk Werner continuing on the driver front. He will be joined by Porsche Young Professional Julien Andlauer, who last year captured the Porsche Carrera Cup Germany title. Their crew will be completed by former Young Professional Klaus Bachler, who impressed as part of Dinamic Motorsport’s fledgeling squad in 2019.

ROWE will once again focus its efforts on the Endurance Cup in 2020.

A significant injury for regular driver Rinat Salikhov has seen Rinaldi Racing opt to withdraw their #888 Ferrari 488 GT3 Evo from the entry for GT World Challenge Europe powered by AWS. The effort had been planned for both Endurance and Sprint races with David Perel initially set to partner Salikhov for the full season, Patrick Kujala slated to join the pair for the Enduros.

The team are understood still to be fielding their sister #488 effort.

Colombian driver Oscar Andrés Tunjo has signed for Toksport WRT and will drive a second Mercedes-AMG GT3 for the team in the Sprint Cup of the GT World Challenge Europe. 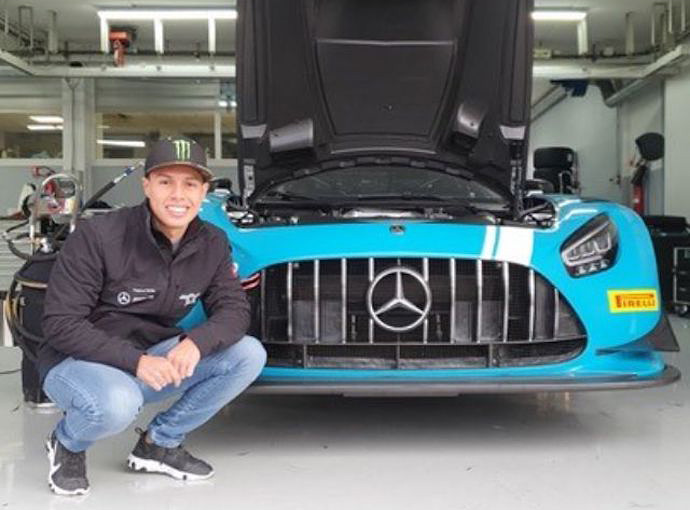 Tunjo has been involved in motorsport since 2001, karting until 2009. He then moved through a variety of single-seater series, finishing second in Formula BMW Pacific in 2010.

In 2012 and 2013 he achieved a total of seven pole positions and victories in the Formula Renault Eurocup and was also part of the Lotus Formula 1 junior team.

After further efforts in the Formula Renault 3.5 World Series and in GP3, he switched to GT in 2017. After a few guest appearances in the ADAC GT Masters, the young star switched to the Blancpain GT World Challenge Europe last season and finished fifth overall in the “Silver Cup” after a win and three 3rd places. 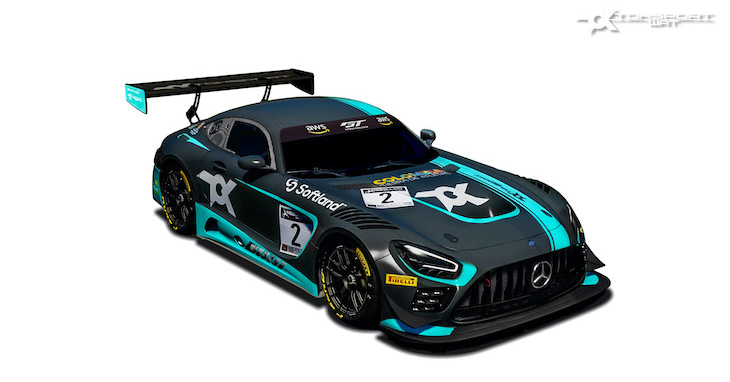 “I am very happy about the opportunity to start for the Toksport WRT Mercedes-AMG Team. I will do my best to fight for podiums in the GT World Challenge Europe. I already felt very comfortable in the team during the test drives in Paul Ricard. It is very important for me to get good results, ”Oscar Tunjo is looking forward to the collaboration.

The first of three posters promoting the rescheduled Spa 24 Hors has been released.

This year’s poster is the second to be created by renowned illustrator Guillaume Lopez, whose motor racing portfolio features extensive work for the iconic comic strip Michel Vaillant.

The 2020 edition’s October date will create a unique visual spectacle never before seen in almost a century of 24-hour racing at Spa and the poster draws inspiration from this by celebrating the colours of the season, with the vast Ardennes forest tinged with vibrant red and orange tones. Running in autumn will also mean fewer daylight hours at the circuit, adding further night running and thus enhancing the sporting challenge faced by competitors. 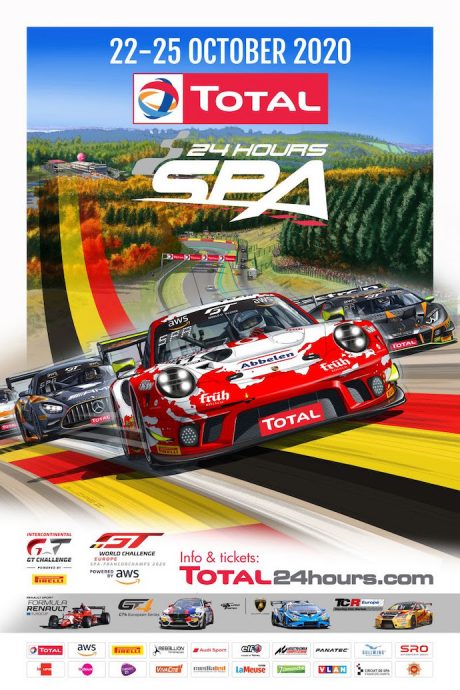 A full timetable for the Belgian endurance classic is also set to be disclosed in the coming weeks.