The popularity of the Masters Endurance Legends and Global Endurance Legends Series has boosted interest, both sporting and commercial, in cars from the earlier part of the 21st century (and a little earlier) that, until recently, were effectively relegated to either museum piece or dust-gathering status.

Amongst the most recent to emerge from hibernation are the cars below, though there are others too set to find a place on the historic racing grids in the months to come, including an ex-factory Cadillac LMP900!

First up a car that has been fully restored (in this case by Aaron Scott’s Scottsport outfit), this the ex Miguel Amaral Zytek 09S C that the Portuguese raced with no little aplomb, most often alongside Olivier Pla, in the Le Mans Series in both LMP2 (2009-10) and LMP1 (2011) spec, the car taking the teams and drivers titles in LMP2 in 2009 and a top 20 finish at Le Mans in 2010.

The car is now owned by Canadian historic racer Keith Frieser who will step up from the ex Boutsen Ginion ORECA 03 he has been racing in Masters Endurance Legends when racing gets back under way. 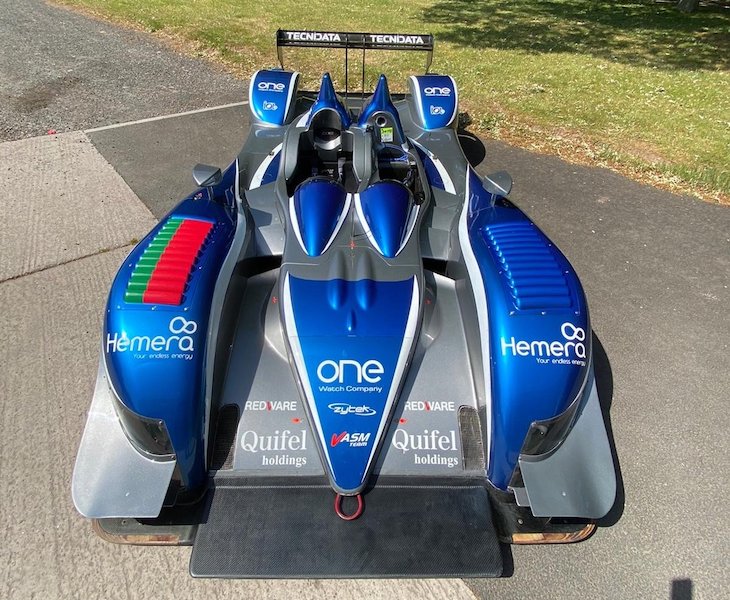 Beyond that there’s an array of other machinery now available for sale:

BBM have another two significant LMP2 cars available too.

Zytek Z11 SN #08 contested 21 endurance sports car races (including four starts at Le Mans) in a four year career with Greaves Motorsport and featured a number of noteworthy drives including: 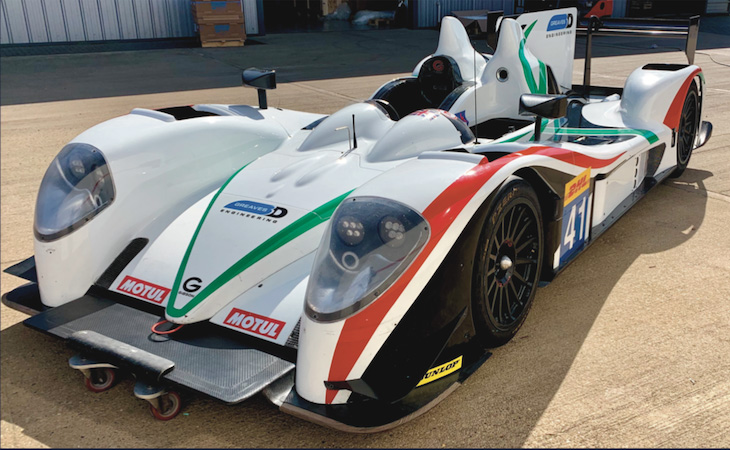 And there’s a second ex Quifel ASM car too, this time the team’s Lola B05/40 AER. 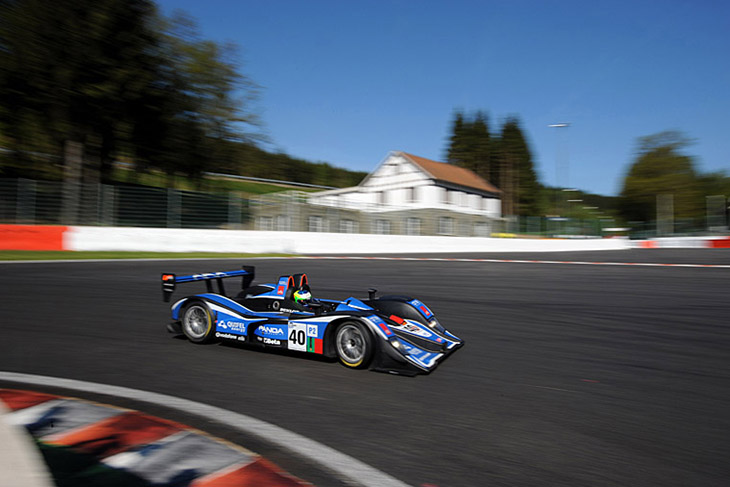 This car is chassis HU01 and is, for the time being at least, back at ‘home’ having been the car that took Chamberlain Synergy Motorsport to the Le Mans Series LMP2 title in 2005, with a race win at the opening round of the season, a squad which Bob Berridge was part of (with fellow BBM founder Steve Briggs in the garage!

The Lola would have retained the title the following year with three wins but the car was entered for the first of them under the Chamberlain Synergy banner before transferring to Quifel ASM. It would win a further LMS race the following year too, making four in its career.

The car is another four-time Le mans starter, its best result coming in 2008, 20th overall, fourth in class in a year when the class was dominated by the Porsche RS Spyders!

More details on the BRO1s, the ex Greaves Zytek and the Lola can be had from Bob Berridge at BBM Sport