Black Falcon’s Pro-GT3 race programmes have become another high-profile victim of the COVID-19 crisis.   The team have announced the morning that after a decade of success they will withdraw from their previously announced Pro class efforts in both NLS (VLN) and GT World Challenge Europe, and will not represent Mercedes AMG at the Nürburgring 24 Hours in 2020 either.

Black Falcon managing director Alexander Böhm: “The last three months were by far the most difficult in the team’s 15-year history. The ban on events affects almost all of our business areas and is currently causing sales losses of over 90%. We have therefore decided to withdraw from professional GT3 sport until at least the end of 2021, i.e. to do without factory-supported assignments with professional drivers. This was a purely mental decision and unfortunately unavoidable for the economic security of Black Falcon”.

The team’s customer racing programmes in GT3, GT4 and in one-make Porsche racing remain though, with AMG, Porsche and Ferrari machinery still set to be fielded in 2020 and 2021.

Black Falcon will continue in the 24h Series by Creventic with AMG GT3, GT4, and Porsche vehicles. On a European level, the Porsche Carrera Cup Deutschland and, from 2021, the Ferrari Challenge will continue to be the focus of attention. 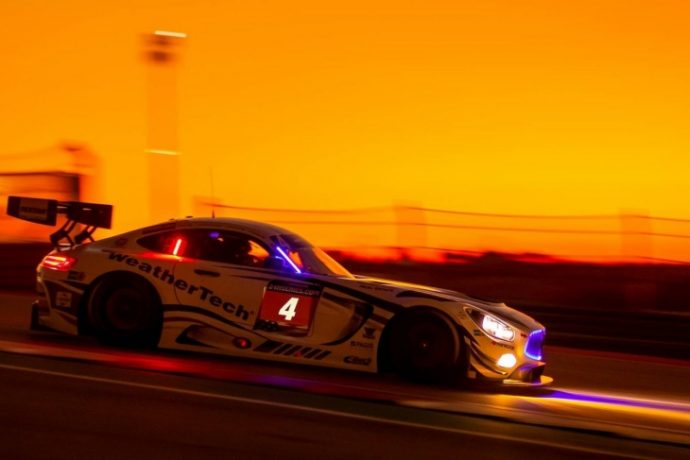 All customer sport programmes will be coordinated by the new Head of Motor Sport at Black Falcon, Timo Frings, in cooperation with long-time technical director Niko Driediger.

The team have made it clear that the move from Pro GT3 racing will also lead to a significant expansion of its services for customer-owned racing and sports cars with a focus on the racetracks in Germany and its neighbouring countries in the summer, and on the tracks in Southern Europe, the USA and the Middle East in the winter. 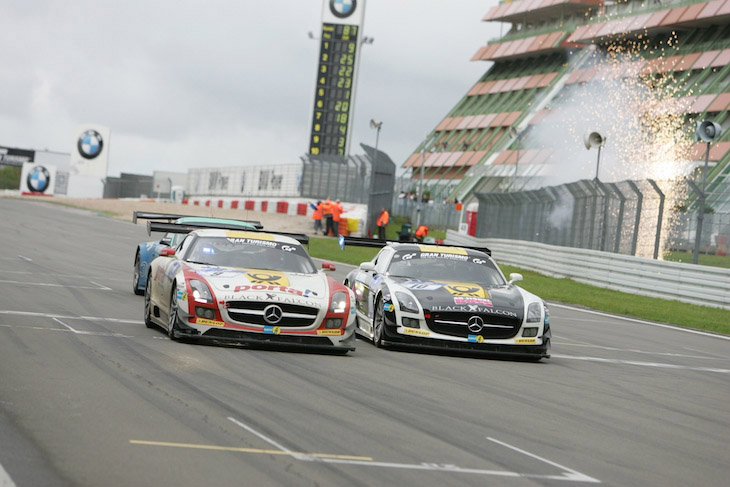 In the following nine years BLACK FALCON achieved a total of 14 overall victories on the Nürburgring-Nordschleife with the SLS AMG GT3 and the Mercedes – AMG GT3, two of them at the legendary classic, the 24h race Nürburgring.