The beleaguered DTM is considering two alternatives to their format and formula as the German championship battle for survival in the wake of the withdrawals of both the R-Motorsport Aston Martin effort before the 2020 season and the Audi from the end of the currently not started 2020 Championship.

After earlier proposals featuring GTE, spec cars were rejected, and with little enthusiasm for a switch to TCR spec cars either, the latest options are laid out by German publication Motorsport Total – online story in German here.

The favoured option, as previously referred to on DSC, appears to surround GT3 cars but an additional proposal has also been tabled suggesting that LMDh prototypes could be considered from 2022.

The GT3 proposal would see all-Pro grids with single drivers per car and retention of the Sprint race format currently seen in DTM. The cars would be performance balanced at a higher level than at present in order to match the lap times with DTM having their own Balance of Performance formula.

DTM boss Gerhard Berger suggests that the costs would be met by the manufacturers/partners and sees the potential DTM offer as being different to ADAC GT Masters where Pro-Am pairings are welcomed, the ‘Hobby’ drivers as described by Berger bringing a different dynamic and funding package to the Series. 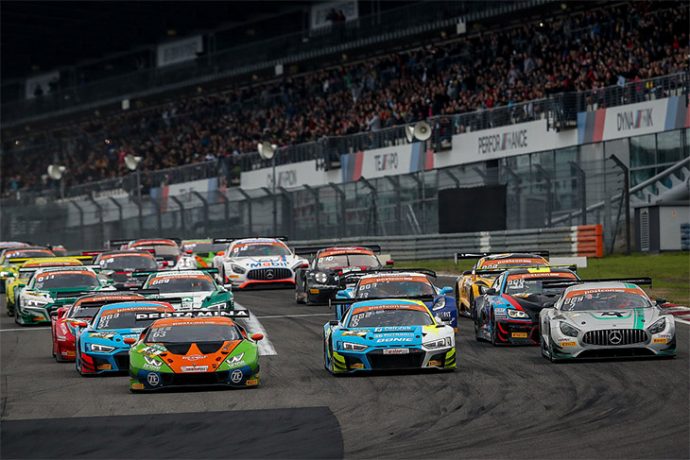 The overall proposal runs counter to several other factors: the fact that Audi, in pulling out their 9 car commitment after 2020 cited a focus on electric and customer motorsport, the fact that Stephane Ratel, a man with no little experience in GT racing has stated recently to DSC that attempting to upgrade the performance of GT3 cars will led to significant additional expenditure, and the fact that well established factory-backed GT outfits are themselves under pressure even before consideration of a high-cost domestic/ Europe only additions commitment, seem to count very heavily against this as a realistic short-term prospect.

The initial LMDh proposal was brought to the table by Hans Stuck earlier this year in light of the high level of manufacture interest in the new global prototype formula. 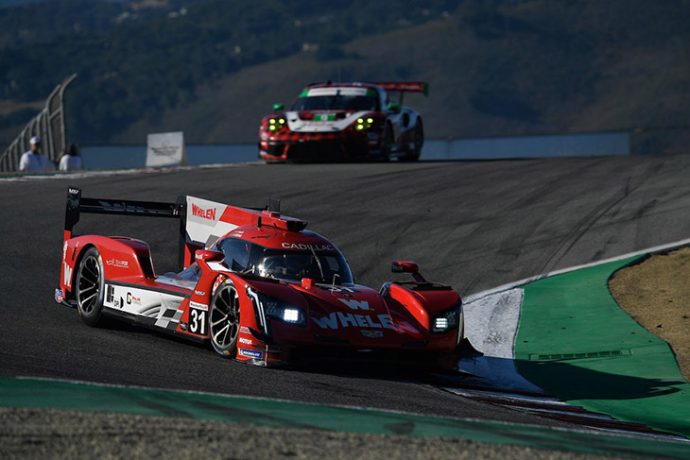 It’s a formula that has also had public support from Gerhard Berger himself for its cost reduction via the use of common components – in particular for LMDh the proposed ‘spec’ hybrid system and four licensed chassis suppliers.

Again the proposal would be for the cars to be used in single driver sprint races, not unlike the Group C, and earlier Gp 2, 4 and 5-based DRM series in the 1970s and 1980s 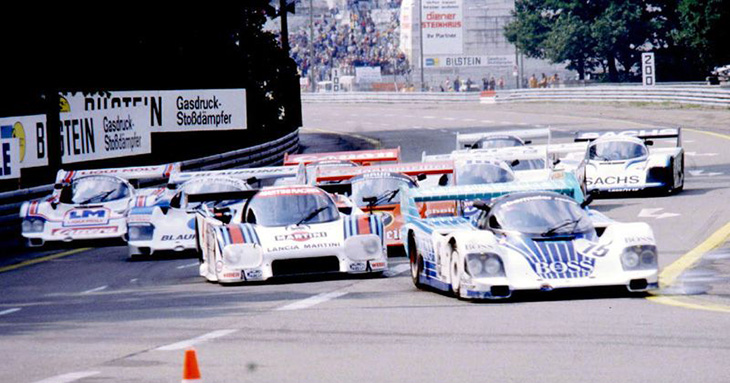 The LMDh cars though will not be available until 2022 at the very earliest. Such a move would likely bring substantial potential savings when measured against current Class One budgets, and for that matter, if customer cars were involved, would increase the sustainability of manufacturer LMDh plans.

So that leaves the DTM with the option of trying to struggle through 2021 (and probably 2022 too) with either the Class One format on life support or some form of GT3 bridging plan.

All things considered there does not seem to be a sustainable plan in place at present. DTM’s total reliance on manufacturer support has left it badly exposed, without a clear pathway forward, and with both the automotive and motorsport industries less able to be flexible than perhaps ever before in responding.