The FIA World Motorsport Council met in a remote e-Conference today and amongst the matters discussed and approved were the proposed changes to the technical regulations of the Le Mans Hypercar category in order to make convergence with the forthcoming LMDh cars possible.

The maximum power of Le Mans Hypercars has been brought down from the initially planned 585kW to 500kW. Along with the reduction in power, comes a decrease in the minimum weight of the cars, from 1100kg to 1030kg. The changes will make both the development and the running of the cars more cost-effective while maintaining performance objectives.

General principles of the convergence between the Le Mans Hypercar and Le Mans Daytona “h” have also been agreed. A unique Balance of Performance system will ensure both types of cars will operate in the same performance window.

LMDh will be based on one of the four chassis that will be available and will be fitted with a common rear hybrid system, a manufacturer-branded engine and a manufacturer-stylised bodywork. 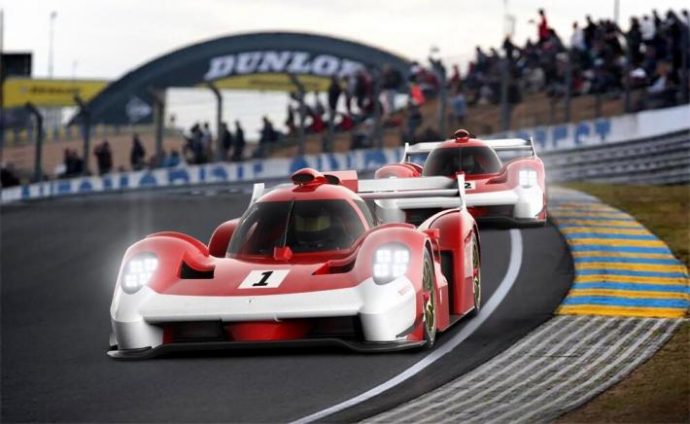 At present, there are live programmes for the Le Mans Hypercar regulations from Toyota Gazoo Racing (top), Scuderia Cameron Glickenhaus (above) and ByKolles Racing (below) for the 2021 FIA WEC with the LMDh regulations currently kicking in for the 2022 seasons for both the WEC and for the IMSA WeatherTech Sportscar Championship. 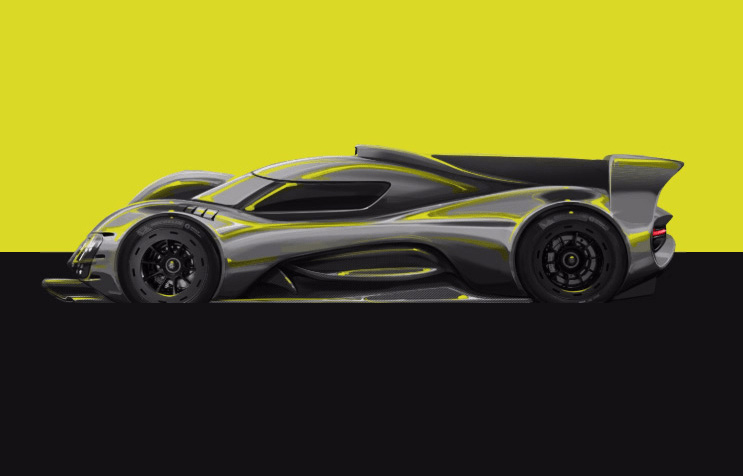