It will be the debut for the new Bentley in the Series with ADAC GT4 graduate Constantin Schöll confirmed as one driver in the #72 car with a teammate to be announced shortly.

T3 meanwhile have also confirmed the crew for their new-look Audi R8 LMS GT3 with Maximilian Paul returning to the team for a second year, joined by new teammate Niels Langeveld from the Netherlands, who finished third overall in the ADAC TCR Germany in 2018 and was a works driver with Audi in the FIA WTCR last year. 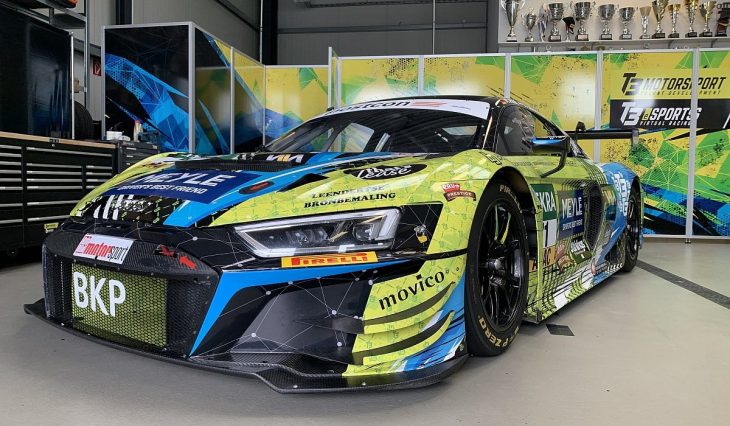 “The announcement about our programme with the Bentley will certainly have taken everyone by surprise,” said Team Principal, Jens Feucht. “We’re proud to have been selected as Bentley’s new partner and be the only team in Germany allowed to race the Continental GT3. The car is pretty awesome. Even though I think our first year with the Bentley will be spent learning on the job, so to speak, I’m fairly certain that we’ll cause quite a stir.”

“Welcome back, Bentley! To have such a famous newcomer in our midst, especially in these difficult times, speaks volumes for the ADAC GT Masters,” said ADAC Motorsport Director Thomas Voss. “Bentley has a great motor racing heritage and make a fine addition to any race series. With vehicles from eight manufacturers in all, the ADAC GT Masters can offer an unrivalled range of different brands this year, which also serves to emphasise its status internationally as a leading championship.”

It’s a return to the Series for the Bentley marque for the first time since 2016.