The team’s pair of ORECA 07 Gibsons will both future eye-catching line-ups as well as a pair of standout contrasting liveries: 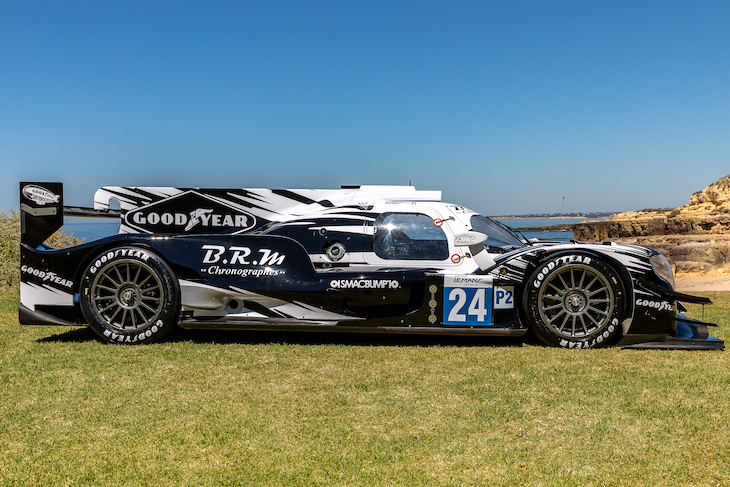 AlgarevPro’s #25 ORECA sees 2017 ELMS LMP3 Champion John Falb also return to the team for a second season. He will be joined by Simon Trummer and WEC and IMSA LMP2 race winner Gabriel Aubry. 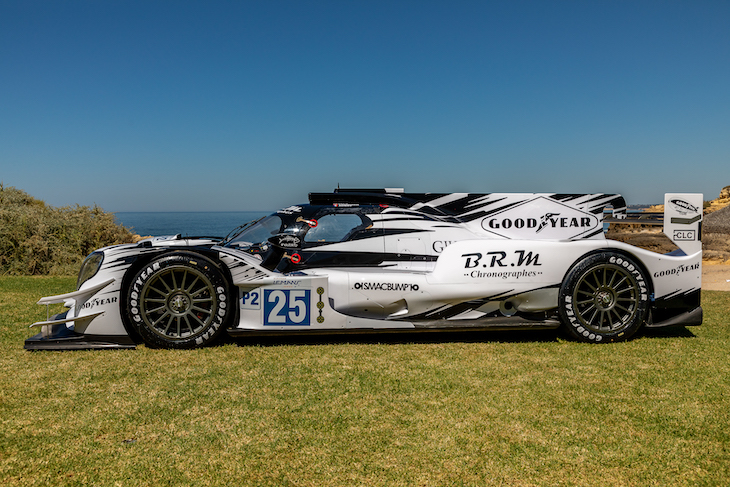 The partnership with Goodyear marks the brand’s entry into the ELMS as a tyre supplier, following on from their entry into the FIA WEC at the start of the 2019/20 season. 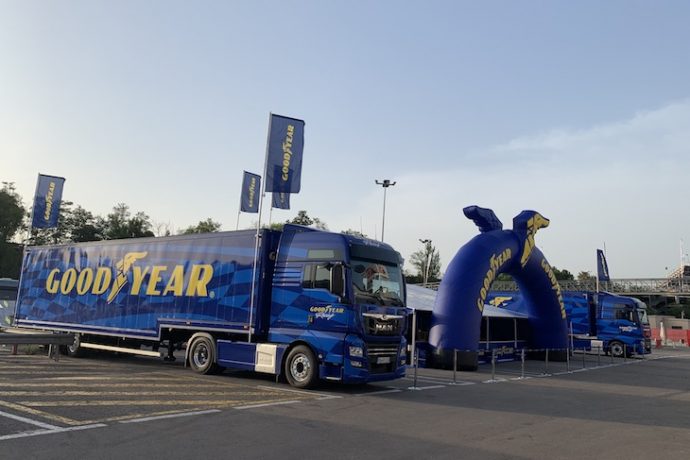 Stewart Cox, Team Principal, Algarve Pro Racing: “We have been overwhelmed with the effort and support we have received from Goodyear. To be able to benefit from their wealth of experience in top-level motorsport is a huge honour and I hope this will give us an edge over the competition.

“To be able to support a top team like Algarve Pro Racing will provide us with valuable tyre data and feedback that will assist us in the development and progression of our high-performance race tyres ahead of us becoming the sole supplier to the LMP2 category of ELMS in 2021. It is a logical step. With a strong new driver line-up this season, the team has a wealth of experience. Tim Holloway has come out of retirement and joined the engineering team to add to what proved to be a winning formula in the Asian Le Mans Series.”

Bernard Richards, the founder of B.R.M, said: “Since the creation of B.R.M Chronographes sixteen years ago, it is the first time we have signed such a high profile partnership in the European Le Mans Series. Goodyear represents, for racers as well as everyday drivers, a tyre renowned for performance and safety.”

B.R.M will create two designs of exclusive watches and a desk clock. 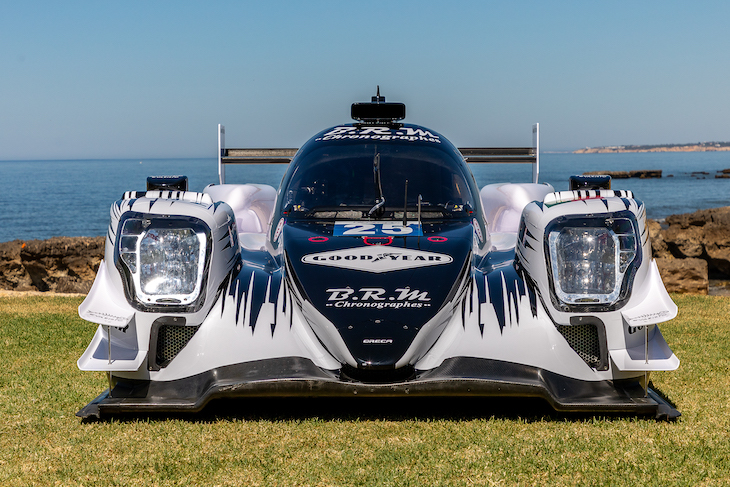 Loic Duval: “I am really looking forward to the challenge, the level is really high in the ELMS, this was evident at Le Mans when the ELMS cars were racing closely against the WEC cars. We are ready to win races and fight for the championship this year.”

Jon Lancaster: “I am extremely excited to be a part of the Goodyear challenge in the European Le Mans Series. We have a brilliant team and a very competitive driver line up, during pre-season testing, I was very encouraged by the level of performance and I am looking forward to the season ahead. Having not raced in the series since 2015 when I won the championship, I’m more determined than ever to replicate that success.”

John Falb: “We started working on our programme for the 2020 season before the last round at Portimao. I know we have put together an outstanding group of drivers and crew to battle in the best LMP2 series in the world. Our engineering and pit stop crew secured the Asian championship and all those efforts will continue to pay dividends this year. In testing at Paul Ricard, our programme could not have been better. We showed consistency and pace at the test, setting competitive times over the three days. Simon and Gabriel (Aubry) are both super-fast and we will make a formidable trio to attack the ELMS and at Le Mans. The new Goodyear tyres have made the car so much faster and better. It is also great to be represented by an iconic brand.”

Henning Enqvist: “I’m so glad to be joining the European Le Mans Series grid. I’m confident for 2020; as a team, we have a really strong package. I can’t wait for the season to start and to work alongside Algarve Pro Racing and Goodyear. We have had a good programme of pre-season testing and it will carry on throughout the year.”

Gabriel Aubry: “I am very excited to start this season in ELMS with Algarve Pro. After a quick introduction to this high-level championship in 2018, I am finally able to compete for a full championship in 2020. It will be a perfect opportunity to keep working with Goodyear as a tyre supplier, both for my WEC program and ELMS. Their support will be key in our performance with both cars this year, and I can’t wait to finally get back on track in Paul Ricard next month!”

Simon Trummer: “Algarve Pro Racing has a strong team and my teammates are highly professional and extremely quick. Goodyear has provided technical support and immediate feedback and I’m sure we can achieve something great this year.”