Falken Motorsports has boosted its preparations for the season by adding a single-car entry to this weekend’s opening NLS (previously VLN) round for Porsche drivers Christian Engelhart and Dennis Olsen.

The tyre brand had originally planned to start the revised season with both of its Porsche at the NLS2 and 3 doubleheaders on 11/12 July but after poor weather disrupted its schedule and with few other opportunities to test, it has brought forward its 2020 race debut.

“It’s a boost for the fans, team, drivers and engineers to get some more track time,” says Falken Motorsports’ Stefanie Olbertz. “Dennis drove our car in Portimao and Christian joined us at the most recent NLS test. Both provided great feedback to our engineers, worked very well with the rest of the team and their extensive testing experience benefits our own tyre development programme.” 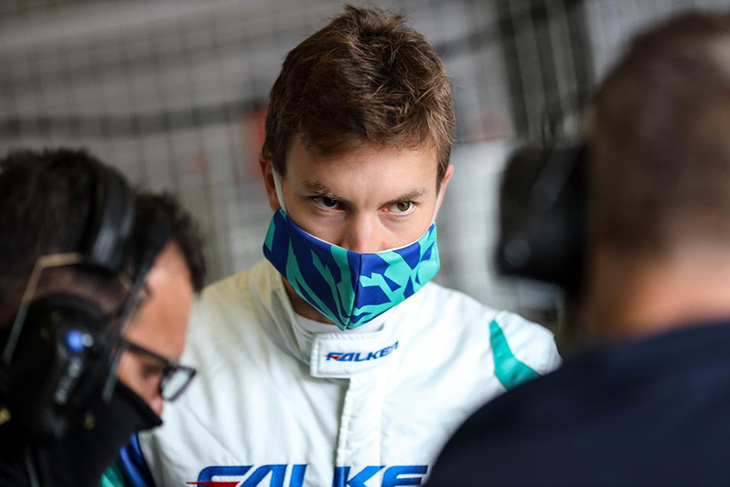 Mindful that fans can’t be at the Nordschleife to watch Falken kick off its 2020 season, the team will live stream onboard footage for the duration of the race. “We don’t want the fans to miss out and our live stream means they experience the race first-hand and watch Dennis and Christian at work,” adds Stefanie Olbertz. “Onboard around the Nordschleife is always special and together with regular updates from the team, fans can feel a little bit closer to the action.”