Heart of Racing To Miss Daytona 240

The Heart of Racing Aston Martin GTD team will sit out the first race of the rescheduled 2020 IMSA Weathertech Sportscar Championship season at Daytona. 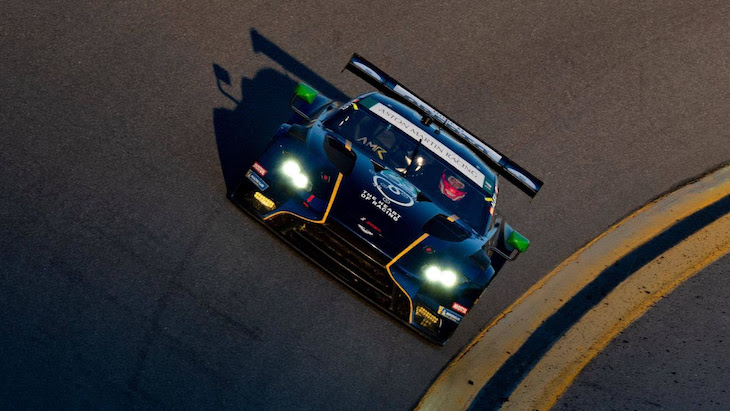 “As a team, we are very fortunate to not have any external commercial pressures factoring in our decision-making process on when we go back racing. We are racers to the core and want to be out there competing, but we have decided on a conservative approach to going back”, said Ian James, Team Principal. “Our team owners are incredibly supportive and team well-being is priority number one.

“From what I know, IMSA are doing everything possible to make sure that the conditions will be safe for all involved and I am sure we will be back in the paddock in the near future.”

The traditional black and white WeatherTech livery will give way to red, white and blue stripes (pictured top and below) to celebrate the July 4th holiday and the return to IMSA competition. 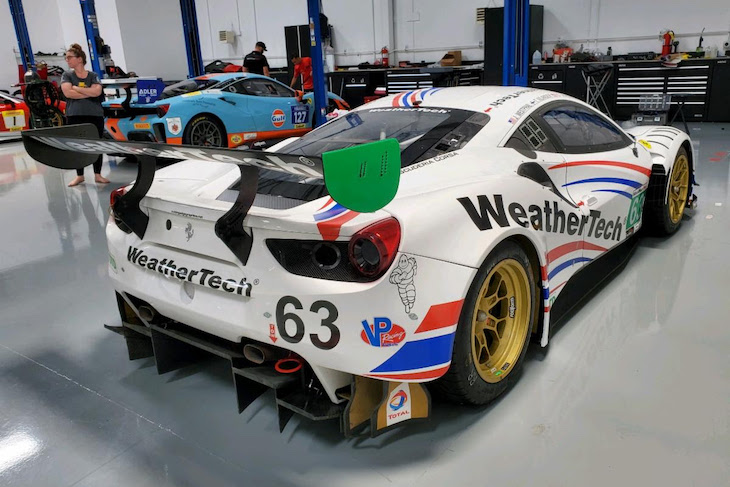 AIM Vasser Sullivan and Parker Chase have announced that the young American will not return to the Lexus GTD team for the remainder of the 2020 Championship. 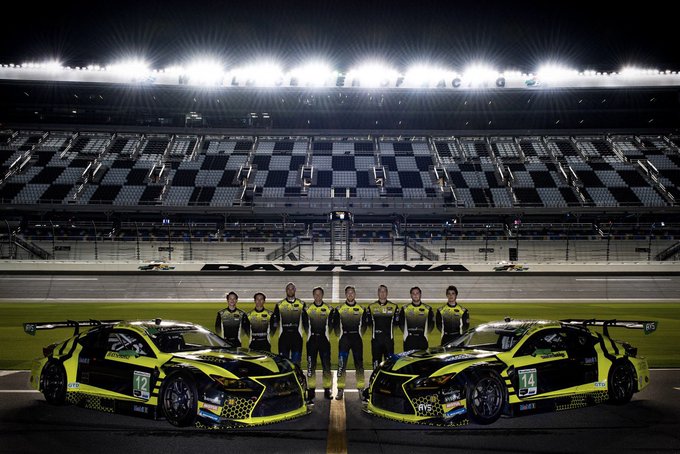 “With the revised and condensed schedule, I could not put the maximum effort that Lexus and AVS deserve into the program with my prior commitments to further my education.

“The team was supportive of my decision and we both felt it was best that we go separate ways for 2020. I wish the best of luck to the whole AVS crew and my teammates. I won’t be going far away and I am looking forward to new challenges. See y’all at the track soon.”

No announcement has yet been made on the team’s plans for the #14 Lexus RCF GT3 which Chase was set to share for the full season with Jack Hawksworth.

Cadillac will be the title sponsor for the Cadillac Grand Prix of Sebring on Saturday, July 18 at Sebring International Raceway in Florida.

The event will be the second race back for the 2020 IMSA WeatherTech SportsCar Championship series, following the WeatherTech 240 At Daytona on Saturday, July 4.

“High performance driving is part of Cadillac’s DNA. We have all missed racing and we’ve been eagerly awaiting the opportunity to see our DPi-V.R prototypes compete on the track again,” said Steve Carlisle, Cadillac president. “That’s why Cadillac is proud to support IMSA’s return to racing as the title sponsor of the July 18 race at Sebring, one of the world’s most iconic tracks.”

Prior to the race, the 2020 Cadillac CT5-V will serve as the official pace car. This marks the first pace car duties for the all-new compact 360 bhp, 3 litre twin turbo powered luxury sedan, which went on sale earlier this year. 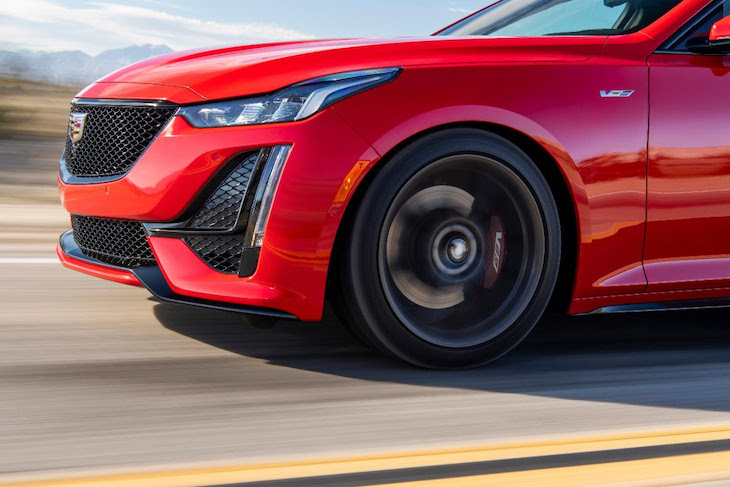 “Cadillac has been a Sebring and IMSA partner for years, and we’re grateful for their support of the Cadillac Grand Prix of Sebring,” said Wayne Estes, president and general manager of the Sebring International Raceway. “Adding this event to the season schedule is a tremendous benefit to Sebring and IMSA fans, and having never hosted an international touring series event in the summer at Sebring, this will be a new experience for all of us and one we are anxious to give to our fans and competitors.”