The NLS – Nürburgring Langstrecken Serie, gets underway on Saturday with an encouraging 141 car entry for the Series’ COVID-19-delayed opening 4 hour round, the Adenauer ADAC Rundstrecken-Trophy.

The NLS, previously named the VLN, will operate with a heavily revised paddock arrangement that sees the cars use pit lane only for fuelling, garages closed and a circulation system that sees all other functions happening in a controlled paddock environment accessed via the first two pit garages.

The entry features a strong 20 car SP9 (GT3) entry with 16 of the cars listed as Pro sub-class entries and two apiece in both the Pro-Am and Am sub-classes.

The only non-German marque featured is Ferrari with two 488 GT3s entered, one in Pro-Am for the Racingone outfit, stepping up to SP9 after SP8 title-winning success in their now venerable Ferrari 458. 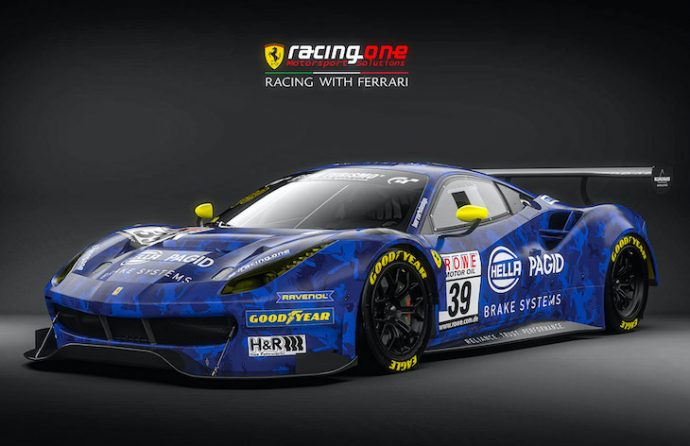 The other is a Pro car for Octane 126 with an all-Swiss driving crew of Bjorn Grossmann, Simon Trummer, Jonathan Hirschi, and Luca Ludwig.

Five Porsche GT3s are listed including the single Falken entry revealed on DSC yesterday, a single, factory-crewed Manthey car (#911) and the pair of Frikadelli 911 GT3 Rs as announced.

Mercedes AMG has a quartet of Evo Spec GT3s, a trio from GetSpeed and the racing debut of Hubert Haupt’s HRT effort with a single car, the team still operating at present out of the Black Falcon premises but with a new HQ now in build. 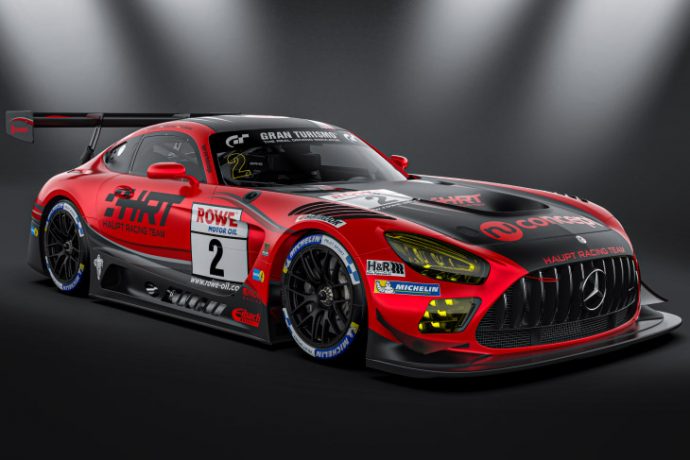 Finally, BMW has a trio of M6 GT3s on the entry for Walkenhörst Racing (2) and Rowe Racing (1).

In the lower orders there are still highlights:

The BMW M2 CS Racing continues its development tour with Walkenhörst racing running a single car in the SP8T class.

A varied SP10 (GT4) class sees a significant but with the #170 Novel Racing with Toyo tire by Ring Racing Toyota Supra GR GT4 ready to measure itself against class opposition from teams running in Aston Martin, Porsche and BMW machinery, including the defending overall Champions from Pixum Adrenalin. 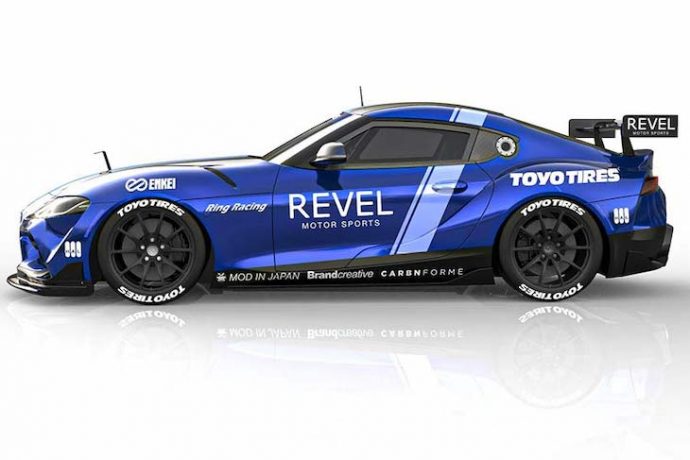 And, as always in the early races of the Nordschleife season, it’s worth a look into the Cup and production classes as drivers look to complete the races required for the all-important ‘Ring Permit and to get additional opportunities for track time on the ‘Ring.

WTCR contenders Esteban Guerrieri and Tiago Monteiro will both race win Saturday getting more opportunity to prep for the WTCR race supporting the N24 in September whilst in Cup 5 keep an eye out for the #681 BMW M240i Racing, fielded for Tim Sugden’s Purple Dot concern by Walkenhorst Motorsport.  It features an intriguing trio of drivers all getting the first ‘signatures on their Ring Permit – ex Ginetta GT5 man Josh Hislop, ex Ginetta Junior, British GT and GT4 Europe teen Tom Wood, and 2018 ELMS LMP3 Champion and 2019 overall ELMS Championship runner up Job van Uitert. The young Dutchman and his team-mates completed the practical and theory parts of the ‘Ring Permit last week with track time in a car that makes van Uitert’s regular 600 bhp LMP2 ORECA look like a pussycat… The mighty Suzuki Swift!

Job plans to use the time made available by the delayed 2020 schedule to get the ‘Ring Permit but has no programme beyond the two races required to qualify to drive the more powerful machinery.