IMSA’s return to racing on 4 July at Daytona International Speedway for the IMSA WeatherTech 240 will welcome a 26 car entry for the event that brings the Dpi, GTLM and GTD fields together for the first time since January’s Rolex 24 Hours (the event is not on the LMP2 calendar).

There are no major matters of note in the DPi or GTLM fields though behind the scenes the Mazda effort sees a change with the event the first since Joest Racing’s departure from the effort, Multimatic’s SVO now handling the two-car effort.

GTD though, as chronicled on these pages in recent days, has seen some significant changes. 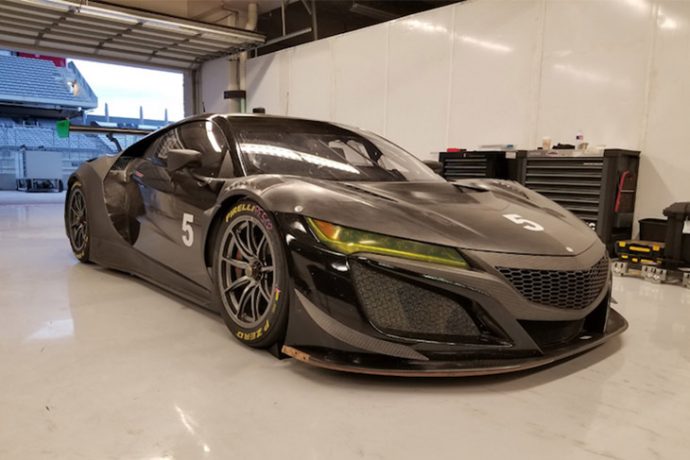 The Daytona 240 marks the start of the Sprint Cup season in the Championship and whilst the confirmed entries from Compass Racing (McLaren 720S GT3) and Gradient Racing (Acura NSX GT3 Evo) are listed the pre-announced Sprint entries from both Rick Ware Racing and PPM (Audi and Lamborghini respectively) have failed to materialise together with the second Wright Motorsport Porsche, the withdrawal of which was announced a few days ago.

Compass Racing meanwhile has established an operating base in Southern California to prevent the current travel restrictions from impacting on their programmes. 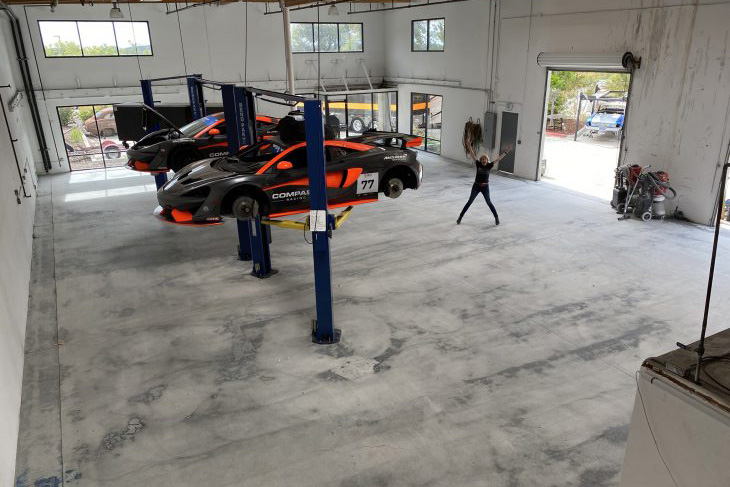 The Audi delivered to RWR though is on the list, now in the hands of Hardpoint Racing, a very welcome addition to the IMSA entry in these difficult times. 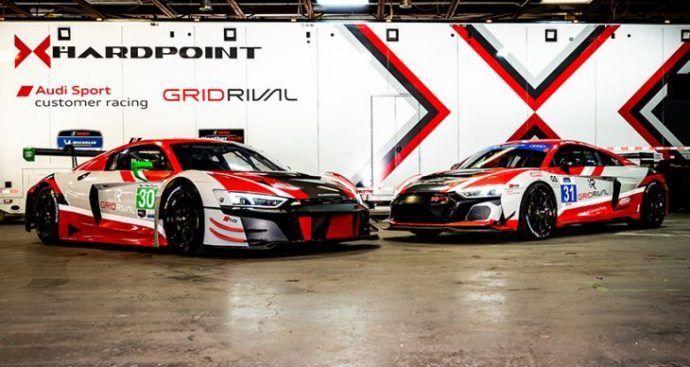 The Lamborghini numbers though have taken further hits with the withdrawal of Paul Miller Racing, and of the GEAR Racing effort, the latter car fielded by GRT at the Rolex 24, Grasser down to a single Huracan from the three fielded at the Rolex 24 Hours, the GRT Magnus effort continuing.

Also absent, as announced prior to the list’s publications are Pfaff Motorsport’s Porsche (travel restrictions), and Heart of Racing’s Aston Martin.

The two-day meeting gets underway on 3 July with Qualifying and the race on 4 July.