As showcased at the Virtual 24 Hours of Le Mans Cool Racing will be debuting a new livery aboard their ORECA 07 Gibson at next month’s opening round of the European Le Mans Series at Paul Ricard showcasing new team partners TOTAL. 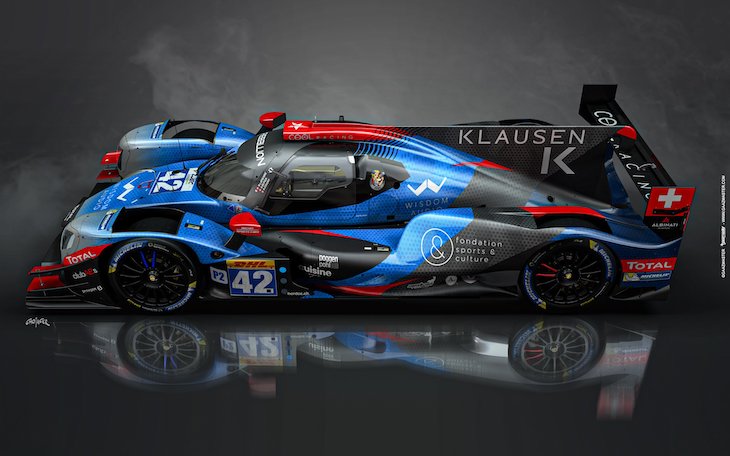 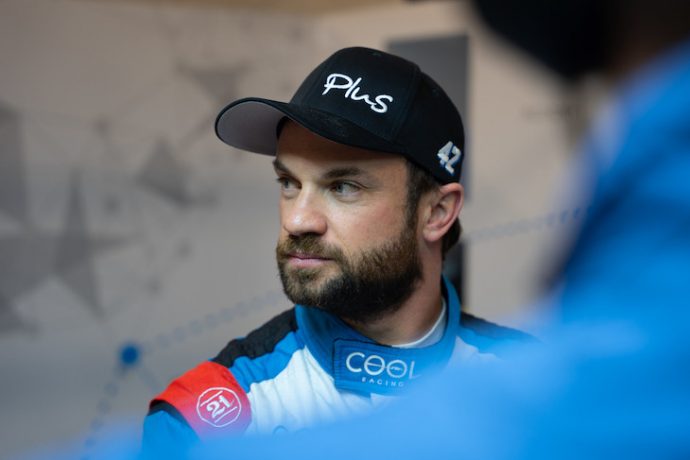 Nicolas Lapierre, LMP2’s ‘Mr 100%’ after his unbeaten record of four Le Mans wins in the class has taken a shareholding stake in RACING SPIRIT OF LÉMAN, the company managing the activities of COOL Racing where his enhanced role will include the development of the company’s racing programmes, driver contracts and liaison and other commercial activities.

RACING SPIRIT OF LÉMAN was established in January 2019 by Patrick Barbier, his daughter Herminie Barbier (below), acting as team manager, and Guillaume Gibert, technical manager.

Lapierre joined the Swiss squad at the beginning of last season for the European Le Mans Series (ELMS) and the World Endurance Championship, with the team winning on its WEC debut at Silverstone. 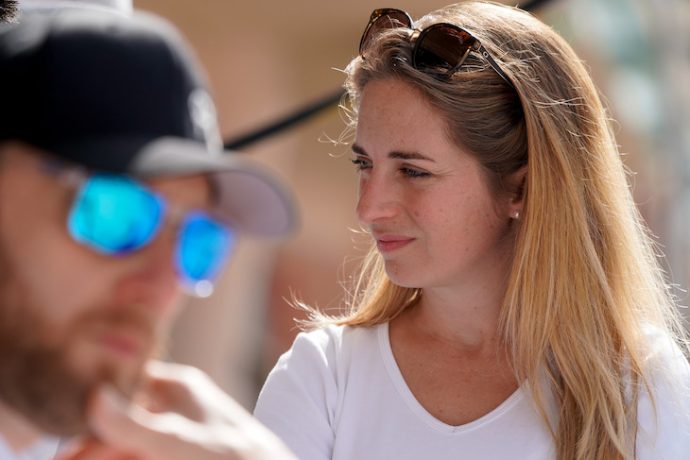 In 2020, COOL Racing will continue in the WEC’s LMP2 field, including racing in its first 24 Hours of Le Mans in September, as well as the ELMS with the Oreca 07 and the Michelin Le Mans Cup in the new-for-2020 Ligier JS P320, which will also compete in the second season of the Ultimate Cup Series.

The team’s Ligier JSR 2 will take part in the Ultimate Cup Series’ GT category, as well as the new Ligier European Series which will launch at Paul Ricard on 17/18 July. 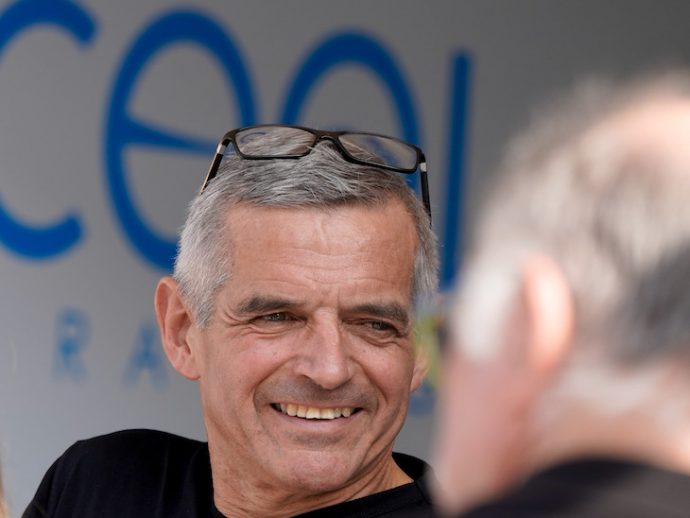 “We have very much enjoyed working with Nicolas since he joined COOL Racing at the beginning of 2019. His input as a driver has been invaluable, but now we will benefit even further from his knowledge and experience for the development of our structure. We’ve enjoyed a very strong start to COOL Racing’s inaugural campaign in the WEC and with the season relaunching soon we hope we can continue with that same momentum in all our racing programmes.”

Nicolas Lapierre: “I’m very excited about becoming a shareholder at RACING SPIRIT OF LÉMAN. I’ve enjoyed driving for COOL Racing and working with the team and I can’t wait to get more involved, liaising with drivers as well as our existing and new commercial partners.” 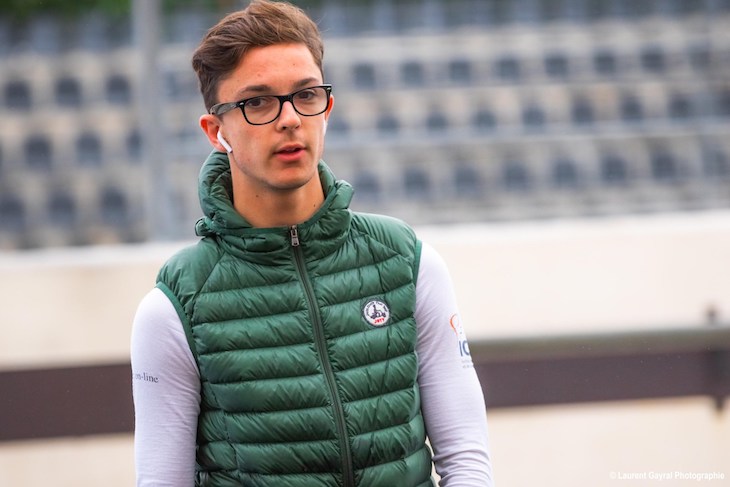 Patrick Barbier, Team Principal: “It’s great to have Edouard with us for 2020 in Michelin Le Mans Cup alongside Nicolas Maulini. Many thanks to CD Sport for releasing him from his existing agreement to allow him to race with us this year. A young gun like him is exactly what we’ve been looking for who we hope we can help move up the endurance racing ladder.”