Polish-flagged Asian Le Mans Series Champions and double ELMS LMP3 runners up Inter-Europol Competition have unveiled an updated livery for their LMP2 and LMP3 Ligiers ahead of the delayed 2020 European Le Mans Series. 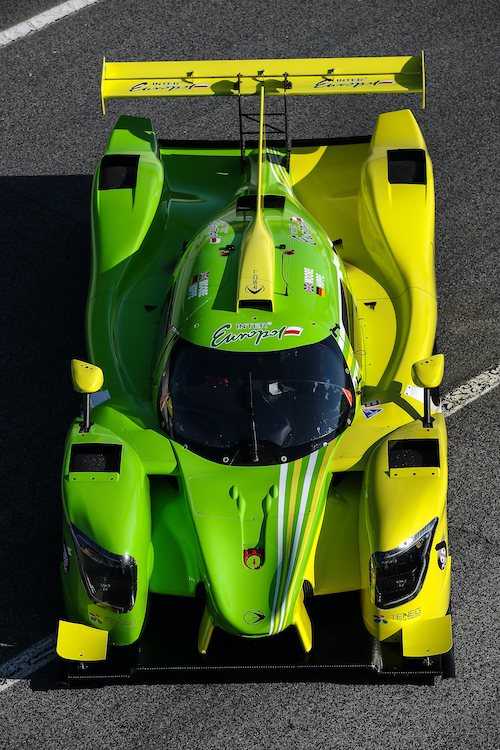 But the announcement of a new look to the fan favourite colours comes alongside confirmation that the planned four-car effort for the full 2020 European Le Mans Series will be reduced to two – a car apiece having been withdrawn from the planned LMP2 and LMP3 entry, the combined result of ongoing travel restrictions and the economic outfall of the COVID-19 pandemic. 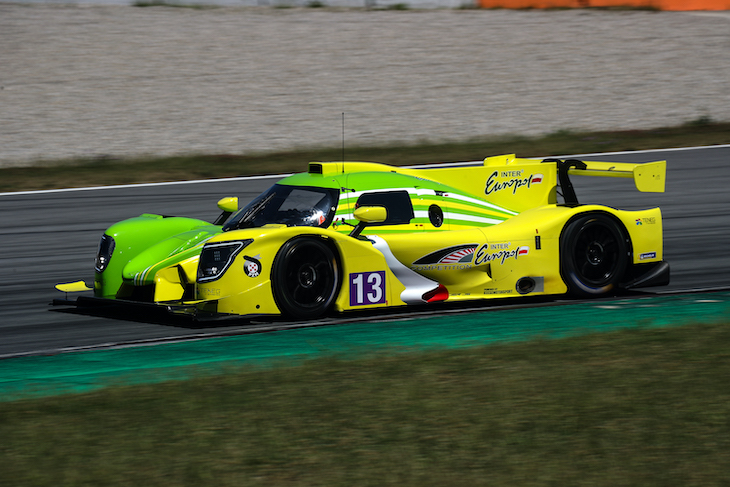 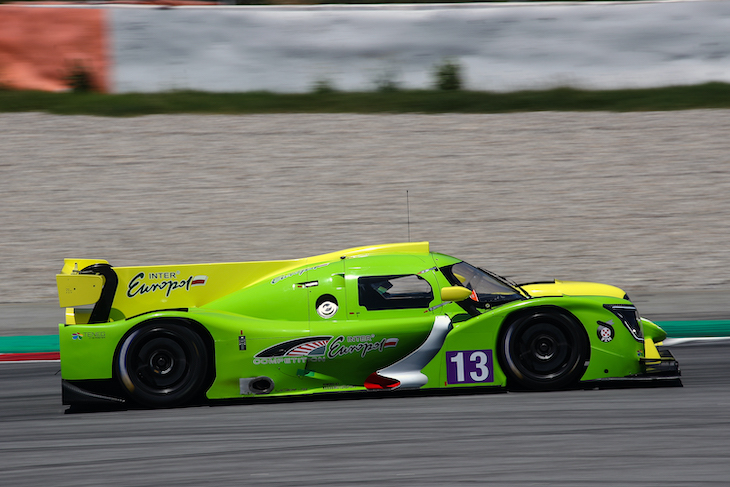 Sascha Fassbender Team Manager: “We had drivers signed for the cars but because of the severe travel restrictions in this Covid-19 time, and the return to racing slightly too early in the slowly opening of the economies, drivers saw no possibilities to honour their contracts, simply because they could not travel.

“We also tried very hard to get our third driver on the #13, the American Austin McCusker, over to Europe, but to no avail.

“So, it is Martin Hippe and Nigel Moore driving the #13 LMP3 and Kuba Smiechowski, Rene Binder and Matevos Isaakyan in the #34 LMP2 in the European Le Mans Series 2020 season. In the meantime, we are still doing all things possible to have the #33 and/or the #14 back on track.”