G-Drive Racing is the latest ELMS squad to reveal their 2020 livery, the #26 Aurus 01, run once again this season by TDS Racing in a more strident shade of orange and with a contrasting black. 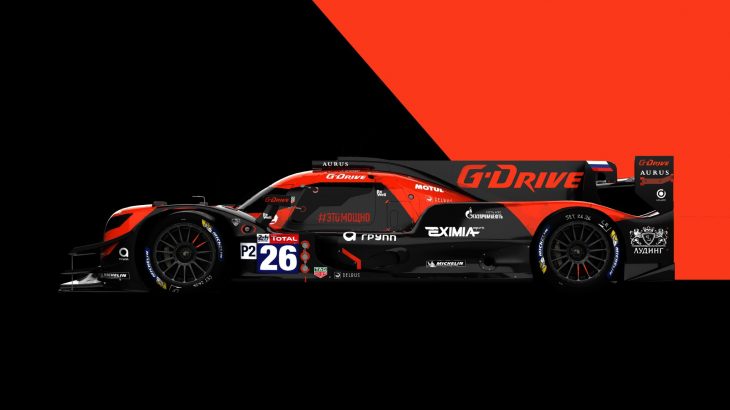 The effort will again be anchored by Roman Rusinov who will be joined for the full season by Silver-ranked (but awesomely fast) Mikkel Jensen. 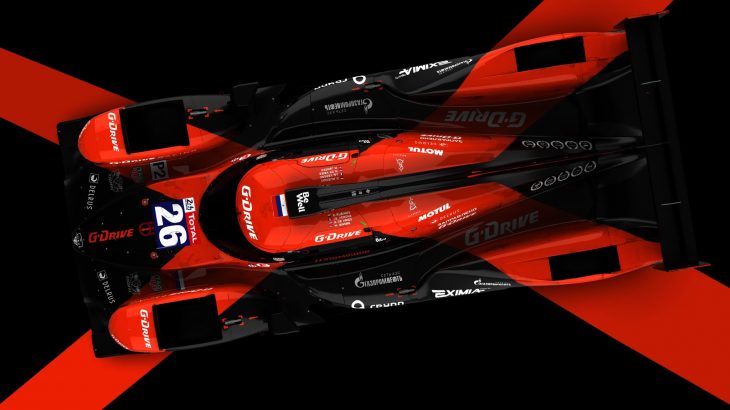 There’s a change though for the third name on the cockpit door for most (at least) of the ELMS as Nyck de Vries adds G-Drive Racing duties to his regular full-season WEC LMP2 efforts at TDS’s other customer team Racing Team Nederland.

de Vries will cede the seat to Jean-Eric Vergne for Le Mans as the Dutchman returns to the Jumbo-backed ORECA for the 24 Hours. 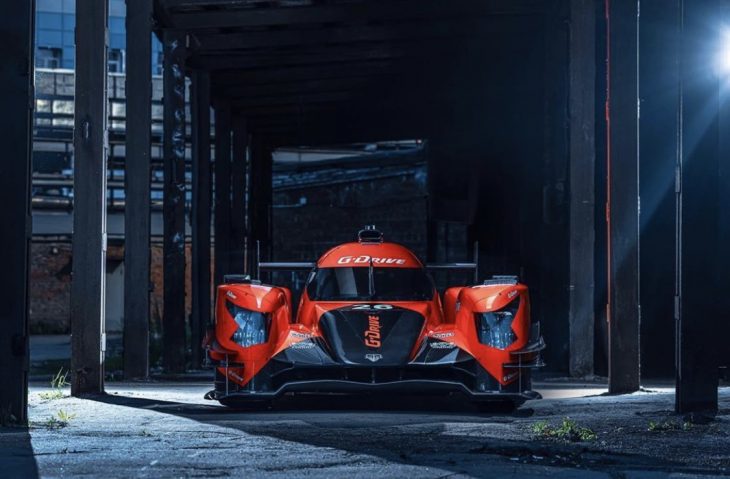 And there is likely to be a further change necessary for Spa’s ELMS round where there is a likely fixture clash with Formula E for both de Vries and Vergne!

DSC believes that G-Drive will not be entering the WEC race at Spa as part of their Le Mans preparation this year.

Panis Racing has revealed the Livery for their ORECA 07 Gibson for the 2020 ELMS too. 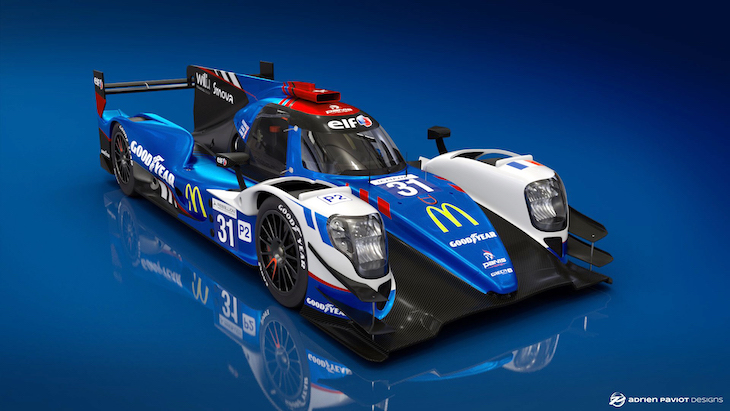 The #31 will see the ever-rapid Will Stevens and Julien Canal joined by ex-Duqueine Engineering driver Nico Jamin. 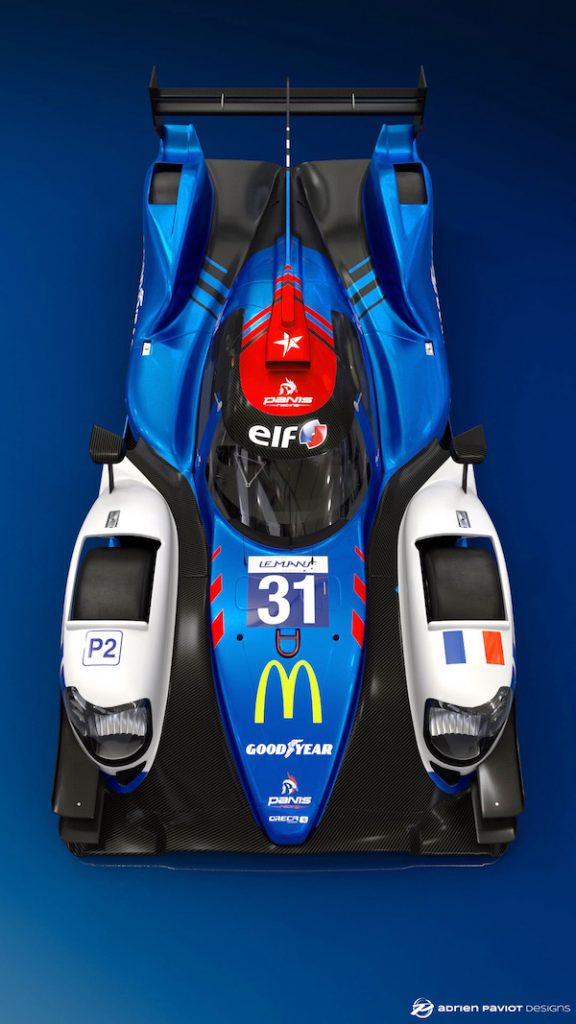 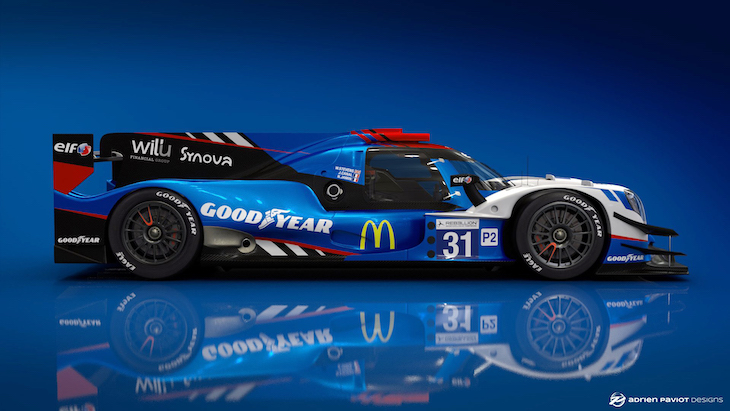 Revealed some time ago but not yet featured on these pages here’s the colour scheme for the full season Ultimate ORECA 07 for Jean Baptiste and Matthieu Lahaye and Francois Heriau.

2020 marks the first season for the squad in the top class after some encouraging form (including race wins) in LMP3 and an effort in the 2018/19 Asian Le Mans Series with Panis Barthez Racing in a Ligier JS P2 Judd in the LMP2 Am class.

There is though doubt as to whether the team will make the season, and according to our friends at Endurance Info, will definitely miss Le Castellet as a result of the economic impact of COVID-19 and that the Lahaye brothers are unlikely to drive, aside from perhaps the final race of the season! 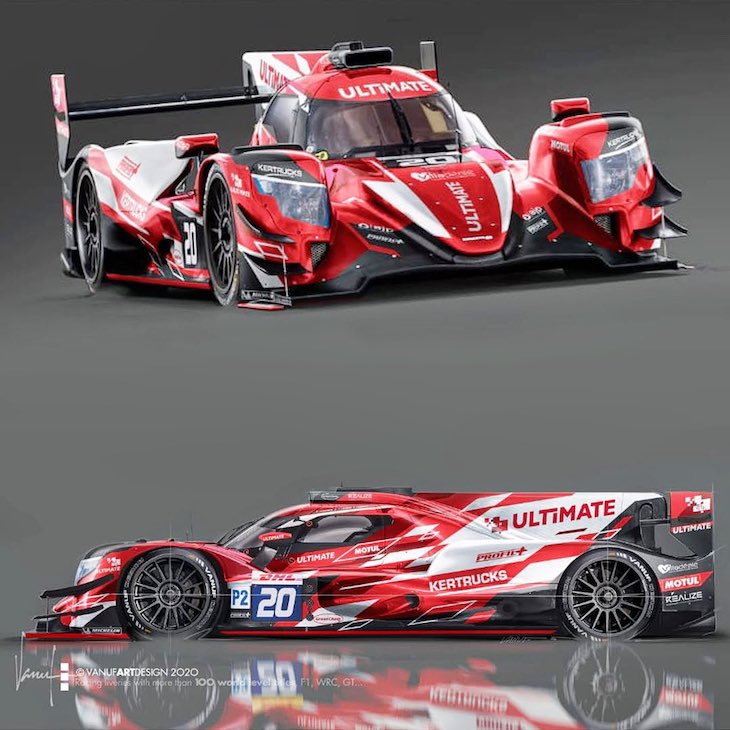 Iron Lynx have been showing off the colours of at least one of its planned Ferrari 488 GTE entries. 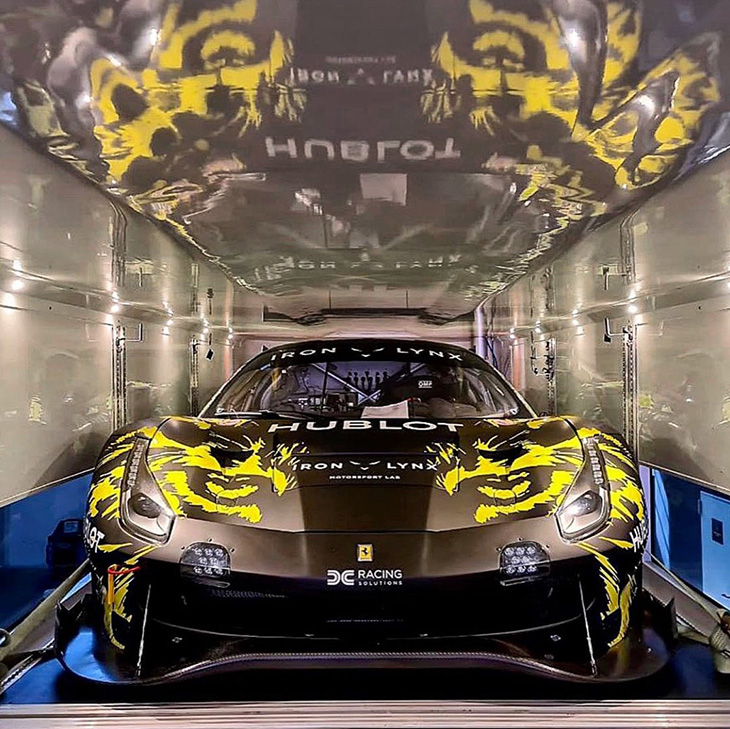