Top Audi DTM team Phoenix Racing is already looking to a future without a domestic Touring Car programme after the announcement that their partner Audi will depart the Championship at the end of this season. 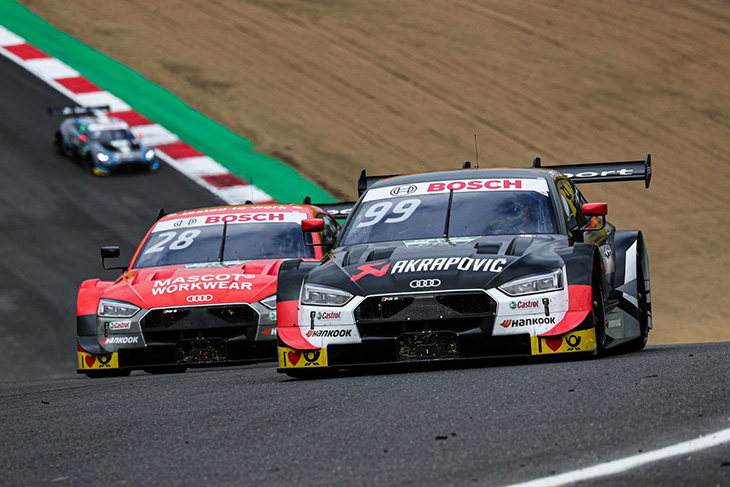 The current woes of the DTM are though having some spin-off benefits for other Series with Phoenix, five times winners overall at the Nürburgring 24 Hours, twice DTM Champions and winners too at the Spa 24 Hours now actively working on filling the void with a plan to enter LMP racing next season.

“We have to look in the future and at the moment we have to find a way for our professional team to continue in motorsport like we do for the last 20 years,” Team Owner Ernst Moser (pictured top) told DSC this morning.

Moser is currently in France talking to LMP2 manufacturers ahead of a planned entry into the class and confirmed to DSC this morning that the team is targeting the 2020/2021 Asian Le Mans Series for the programme’s launch with a single LMP2 (with a possible second car in either LMP3 or GT3).

“The four races in January is a really good timescale for us. To fly down once and fly back after four races, so this is the goal at the moment.

“And after that, we will see how were our results after the Asian Le Mans Series and maybe we are lucky and we get an entry for Le Mans?”  The hope is that the effort could secure a Le Mans place for the team in 2021 with a European Le Mans Series effort also in the planned programme for next year.

It’s a very high profile potential addition to the LMP2 grid both in Asia and Europe, Phoenix looking to add to their current commercial partners to help fund the effort, Herr Moser very confident that this can be achieved:

“I am optimistic. I think there’s still a lot of money in the market. I hope we will find the right partners.”

And there’s refreshing openness from Herr Moser about the longer-term aim in play here with a potential role in LMDH clearly in his sights for Phoenix Racing:

“At the moment, manufacturers really don’t know where to go. I think from a team side, we have to wait until the manufacturer knows what they will do in the future, whether the electric races are the right future, or, if you like, whether ‘normal’ racing that we have known for the last 30 years.

“So I wait. I have to wait for one or two years to see where everybody is going.

“And for me as a small team, we have to survive these two years. And I try now to still stay at a high level of motorsport and to show when LMDH is coming, that we are the right partner for manufacturers to go together with. This is my plan for the near future.”

It’s way too early yet to talk about drivers but the suggestion is that some of the current crop of GT and/ or DTM drivers might feature. 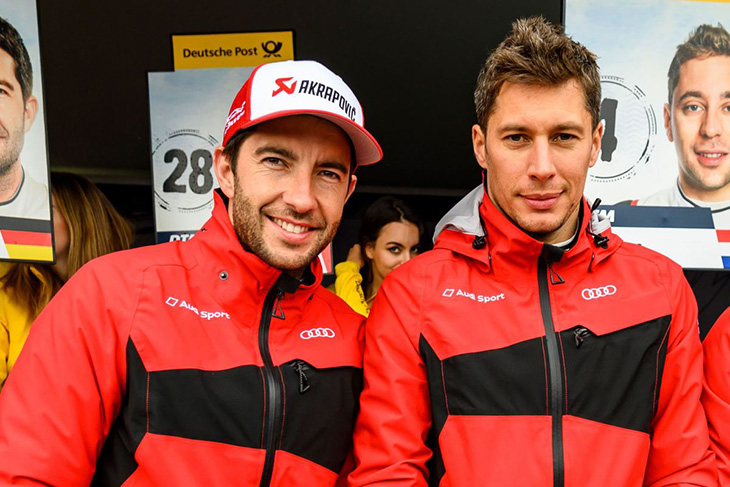 The Phoenix team currently run a pair of Audi RS5 DTMs for Loic Duval and Mike Rockenfeller together with a pair of GT3 spec Audi R8 LMS in the SP9 class of the NLS (VLN). 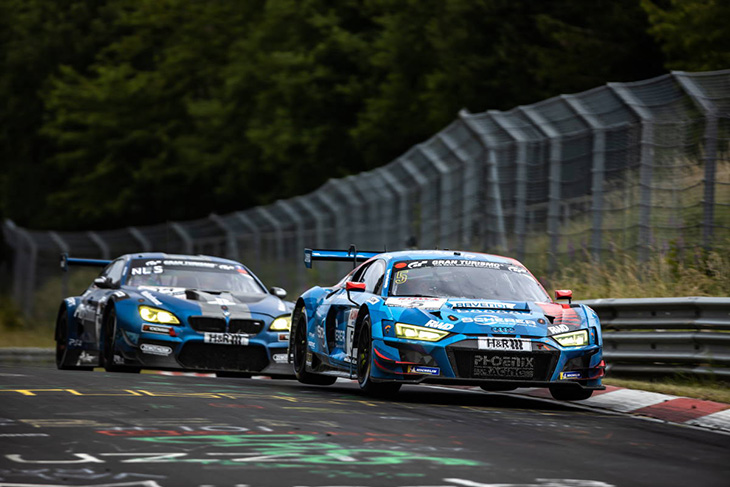 Any LMP2 programme would run alongside the GT3 effort:  “We have the programme at the Nurburgring, we will continue like we do this year with VLN races and for sure the highlight is the 24-hour race. This is already planned.

“And in the international races, let’s see how, after the crisis, we can find a budget or not. If we can find the right budget then we will do it for sure.”