The GTLM class win for the #3 Corvette Racing C8.R at the WeatherTech Daytona 240 on Saturday evening marked not only the first race win for the new-for-2020 mid-engined Corvette but also the 100th race win in IMSA competition for the factory team.

Add in the eight class wins at the Le Mans 24 Hours and that’s an astounding 108 wins so far for the Corvette team in top-line competition.

And any way you break it down it leaves some impressive records already on the table: 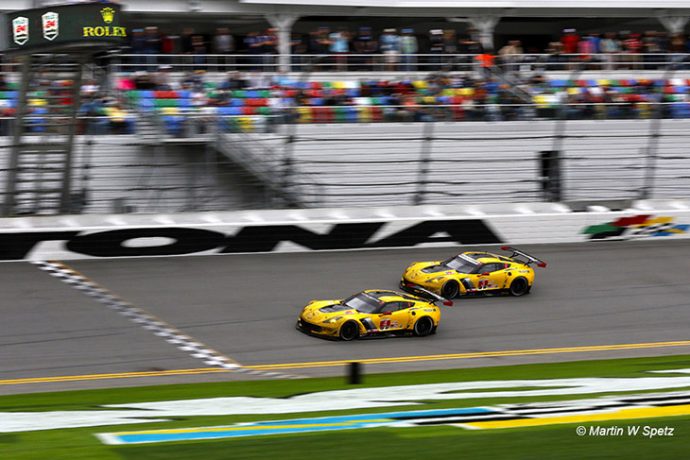 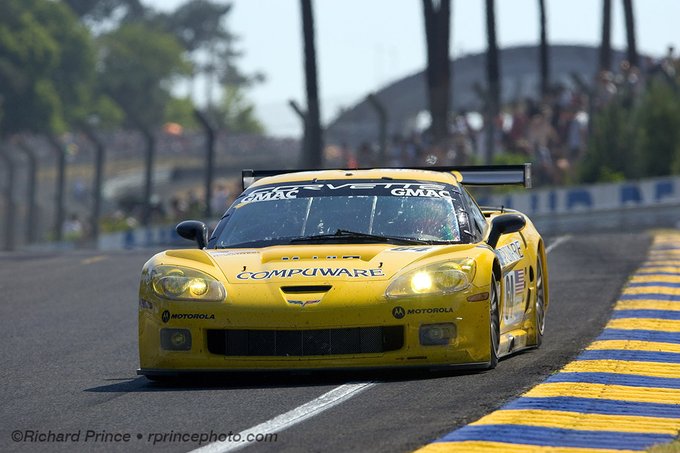 The Corvettes have won carrying only six different racing numbers 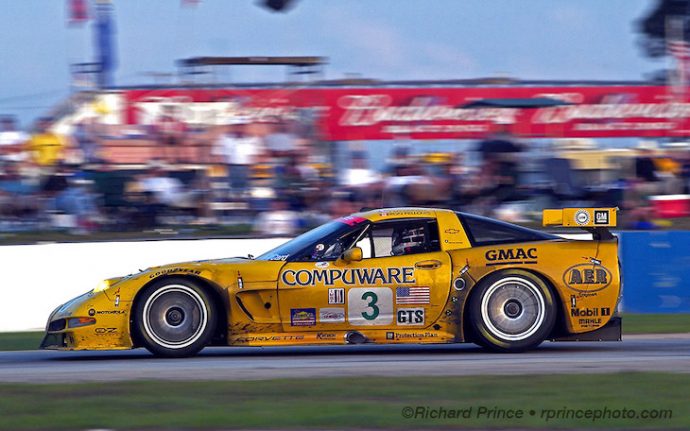 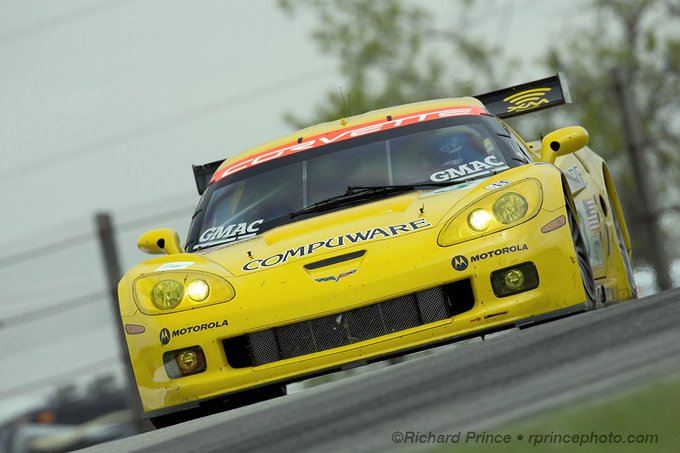 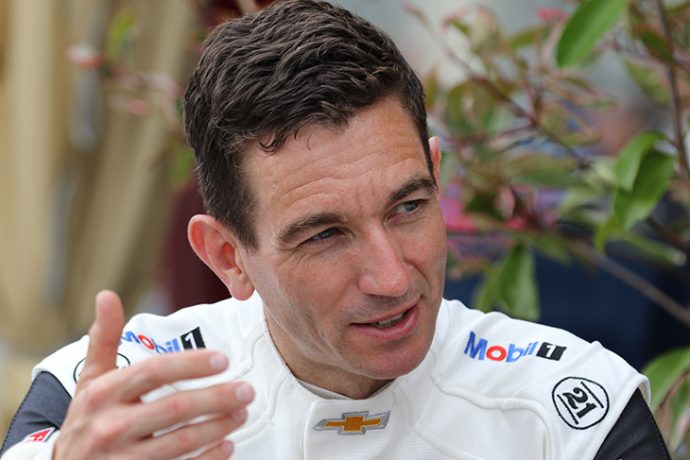 Those wins have been scored in 6 different classes:

And finally, the wins have been collected at no fewer than 24 different circuits 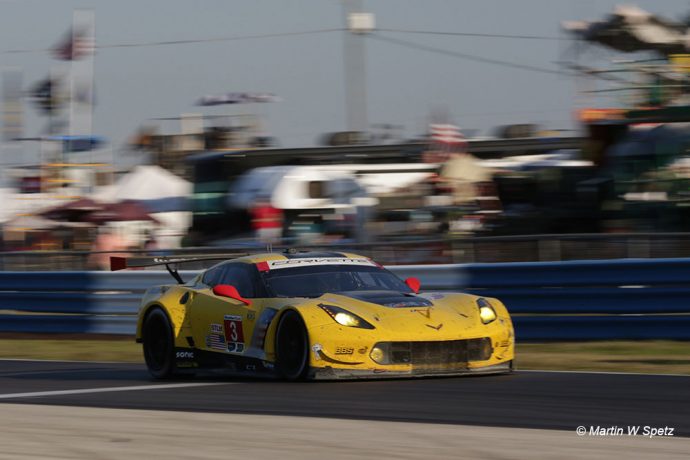 With thanks to Ryan Smith at Corvette Racing