As with just about every other Championship, there’s been some reshuffling since the Provisional entry lists were issued prior to the COVID-19 crisis.

The original 29 car entry now numbers 26 for the Paul Ricard season opener, but there are further changes to report within that total.

Three cars are missing from the provisional entry published in February, sadly the Bullitt Racing Bentley is one of them, with the SPS Automotive Performance AMG GT3 and the Modena Competition Ferrari also delisted.

Reigning team champions Kessel Racing will be on track with all three of their Ferrari 488 GT3s with FIA WEC race winner Paolo Ruberti joining Russian Murod Sultanov in the #67 Ferrari.

The sister #9 Iron Lynx 488 will be driven by an all-female entry, with ELMS front runner Michelle Gatting joining Deborah Mayer for the two-hour race in France.

Spirit of Race will also enter a single Ferrari for Japan’s Ken Abe and the highly experienced Matteo Cressoni. 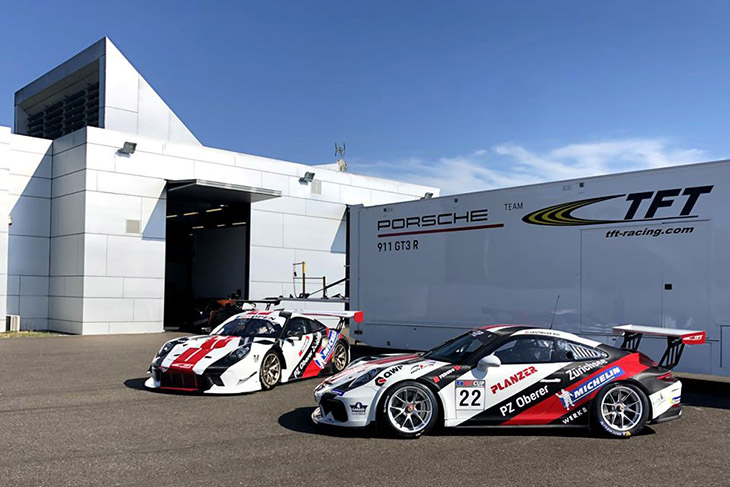 Swiss team Pzoberer Zürichsee by TFT are a welcome addition to the entry, they’ll make their MLMC debut with the only Porsche 911 GT3 R on the grid (above), which will be driven by 2016 Asian Le Mans Series Champion Nicolas Leutwiler and official Porsche Young Professional Julien Andlauer while reigning ELMS champions Idec Sport will enter a Mercedes AMG GT3 for Patrice Lafargue and Erik Maris.

18 cars on the original entry are down to 17 for Round One but again there is a significant shift within the entry.

Missing from the original list is the #22 United Autosports Ligier for Gerry Kraut and Scott Andrews, Kraut opting to delay his European programme until 2021.

Also missing is the #31 Spirit of Race Ligier for historic racer Kryton Lentoudis and Rui Aguas  and the #75 IDEC Sport Ligier for David Abramczyk and Romain Vozniak.

There are though two additions to the field as Rinaldi Racing debut their Duqueine pair (this two of three cars obtained by the German team) – with some familiar names aboard the pair. 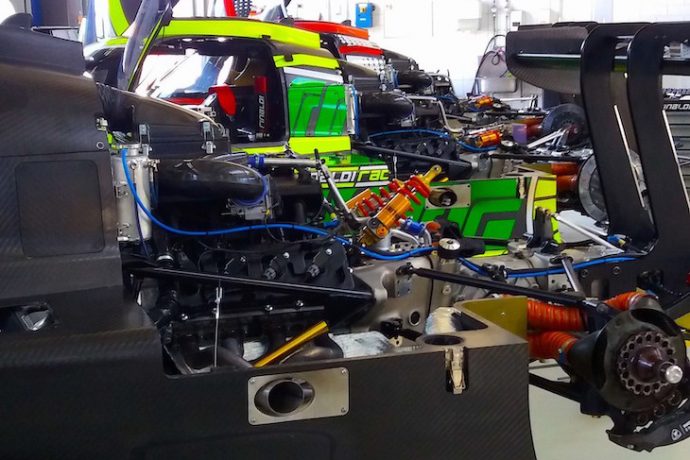 Nielsen Racing will once again enter two cars, the British team looking to unseat their arch-rivals DKR Engineering and take the MLMC title after finishing runners up in 2019, the pairing of Colin Noble and Tony Wells will be buoyed up by their Asian Le Mans Series Championship win since the Le Mans Cup paddock last assembled.

United Autosports, CD Sport and Cool Racing all return to the Michelin Le Mans Cup with two-car entries, Andy Meyrick will be particularly blessed that he made the switch from the GT class to join United as his originally proposed Bentley drive has disappeared.

Graff, Grainmarket Racing (this car run by Nielsen Racing), Racing Experience and Motorsport98 also return to the series with one car each.

Belgian team Mühlner Motorsport is another of the three new teams on the 2020 grid, the highly-rated outfit entering a Duqueine D08 for the full season.