GetSpeed Performance has made a big reputation for themselves after just a single season as a Mercedes-AMG customer GT3 team and are set to expand from their regular NLS/ VLN programme to add at least three races in the GT World Challenge Europe for 2020.

The team will contest three of the four Endurance Series rounds at Imola, Nurburgring and Paul Ricard with a run at the Spa 24 Hours still under active consideration too.

“It is important for us to take the step into international GT3 sport now,” says Team Principal Adam Osieka.

“We celebrated great successes on our home circuit at the Nürburgring right from the start. Now we’re going to take the next step and will be facing the competition across Europe. Our goal is to then compete in the entire season of the GT World Challenge Europe Powered by AWS in 2021 – Sprint and Endurance.”

“GetSpeed has gained a reputation as a top team in the GT3 world within a very short time”, said Lorandi. “To race alongside such experienced drivers like Maxi Buhk and Fabian Schiller will be a huge challenge for me. The change from a single-seater to the GT3 is also a big step and offers me a new perspective for my racing career. I can hardly wait for the season to kick off.”

Swiss team R-Motorsport has confirmed a move telegraphed by team Co-Owner Dr Florian Kamelger earlier this year and has withdrawn plans for GT3 and GT4 programmes in the delayed 2020 season citing the impact of changes to the calendars but, in particular an inability to undertake their bespoke on-event hospitality, a vital ingredient of the business to business activity that underpins the racing effort. 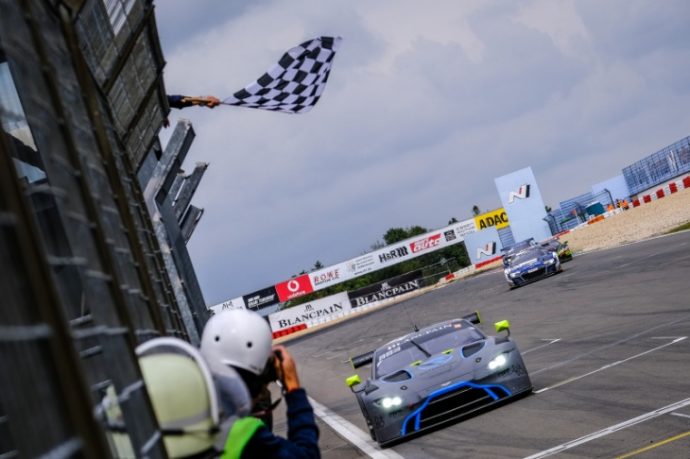 The GT racing withdrawal follows on from the team’s exit from DTM at the end of the 2019 season.

R-Motorsport says they are fully committed to a return in 2021.

In addition to the race by race programme for GetSpeed there are other teams taking a ‘taster’ approach to GT World Challenge Europe in 2020. 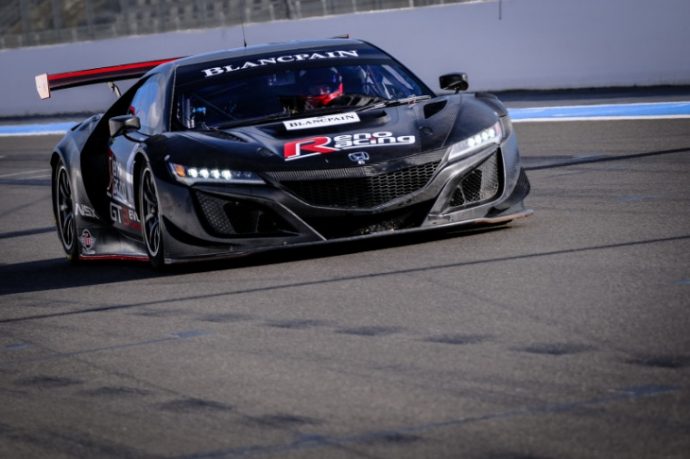 Aussie Outfit Ema Group/ 59 Racing look set for a Spa 24 Hour run in their McLaren 720S GT3 after strong showings down under in domestic GT competition and in the Bathurst 12 Hour. 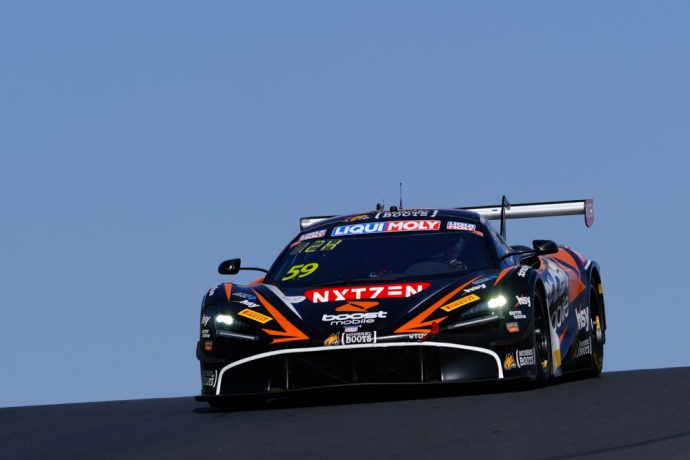 and german outfit JP Motorsport will add a Mercedes AMG GT3 to proceedings at selected races too – the team were regulars in GT Open in 2019.