Testing at Barcelona last week saw a variety of LMP2 and LMP3 teams on track from the FIA WEC, ELMS, Michelin Le Mans Cup and likely the Ultimate Cup too.

ELMS LMP2 squads had the opportunity to sample their 2020 Michelin rubber, the ELMS will run on the same LMP2 tyres supplied to WEC runners for the current season.

Fastest across the two days was the Panis Racing Oreca (which only ran on the final day), a 1:33.091 in the final session on Thursday Afternoon. 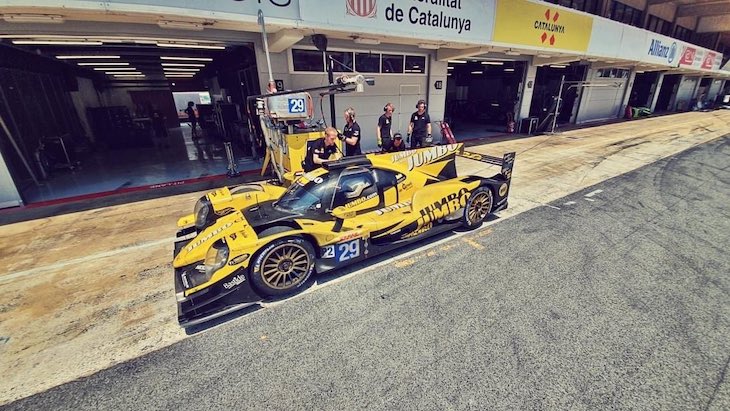 That mark was over three tenths up on Racing Team Nederland’s TDS-run ORECA which ran on both days.

So too did defending ELMS Champions IDEC Sport whose best time came in the first session on the Wednesday of the test.

Take note F1, this is what a racing car should sound like 😁😁 pic.twitter.com/BX7j4j3Oi8

The only other car into the 1:33s was the DragonSpeed Oreca.  The BHK Motorsport Oreca and Inter Europol Ligier both ran on both days.

Fastest of the seven new LMP3 cars to run was Inter Europol’s Ligier JS P320, a 1:40.828 with the Polish team bringing two new Ligier to the test alongside similar cars from Cool Racing, IDEC Sport and BHK 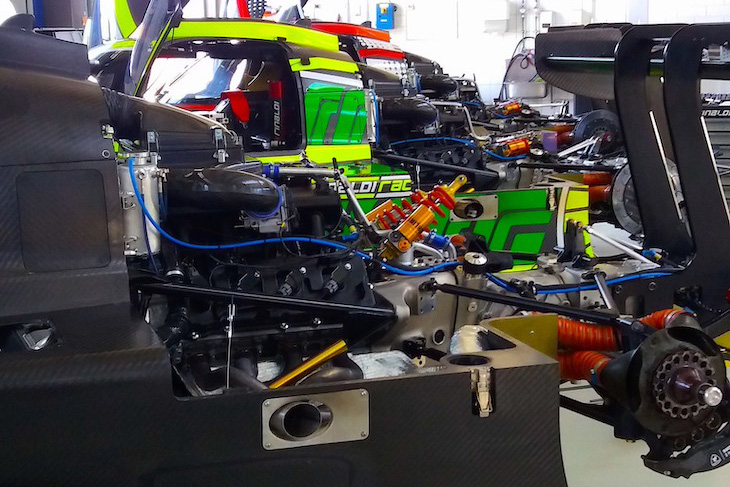 The test was an early outing though, for Rinaldi Racing’s new Duqueine D08s (pictured above and top), the German team have bought three, for an as-yet unannounced programme thought to focus for 2020 on the Ultimate Cup.

A smattering of GT3 also ran on the Thursday with CMR’s Bentleys, the Tech1 Lexus ad Mercedes AMG GT3s from MadPanda and IDEC Sport all testing.

In other LMP3 news, the Gerry Kraut/ Scott Andrews Michelin Le Mans Cup entry for United Autosports is another post-COVD-19 casualty, Kraut opting to delay his European adventure until next season with travel difficulties proving to be too taxing at present.

The final entry for the Le Mans 24 Hours will be known to the organisers at least by the end of this week with the deadline for final entry payments on Thursday. 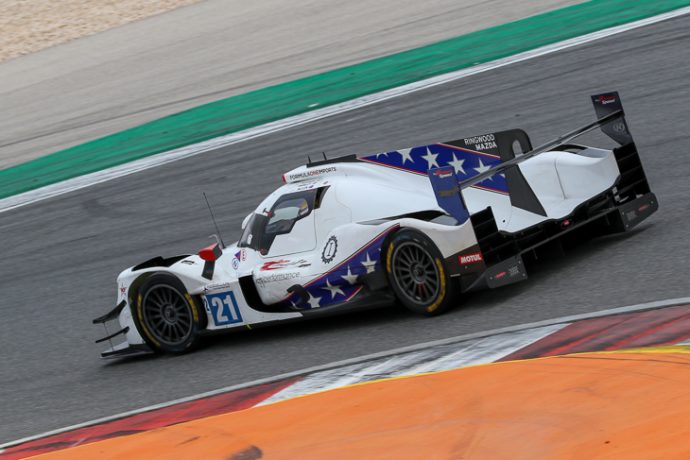 French media reports have suggested that further changes to the entry are likely with the second DragonSpeed Oreca in LMP2 looking set to be elevated from their current position as the first reserve.