The addition of five LMP2 entries, but the absence of the Meyer-Shank GTD Acuras sees the entry for the third race of the delayed IMSA WeatherTech Sportscar Championship boosted to 29 cars.

The Cadillac Grand Prix Of Sebring is set to take place behind closed doors on 18 July for another 2 hours and 40 minute encounter.

In DPI there are no changes amongst the 8 car entry, though Filipe Nasr is waiting on medical clearance to return to the cockpit after he tested positive for COVID-19 a week ago.

Stephen Simpson is listed to reti=urn to the #85 JDC Miller Cadillac alongside Tristan Vautier. 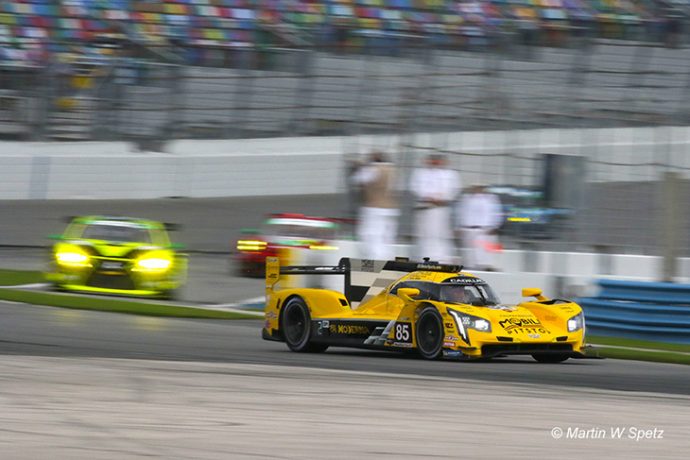 No change either for the six-car entry in GTLM.

GTD sees a drop of two cars from the twelve that contested the Daytona 240 last weekend with the pre-announced absence of the Meyer-Shank-run Acura NSX GT3 Evo pair, the Sebring race a Sprint Cup points only round for the class.

The entry shows a five-car LMP2 entry with Era Motorsport, Performance Tech Motorsports and Tower Motorsport by Starworks all fielding the drover squads as announced at the start of the season. 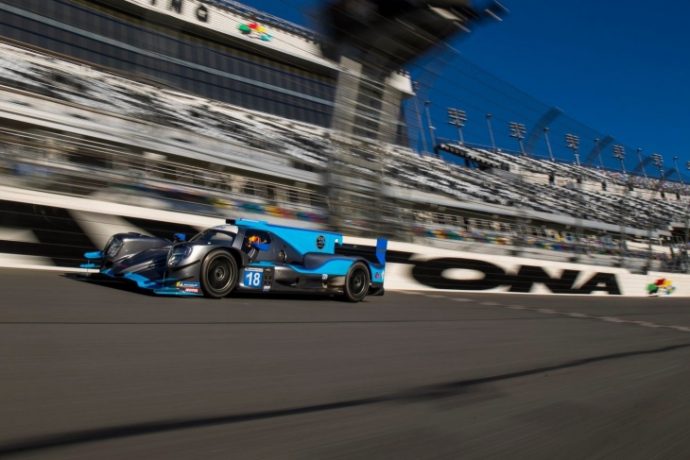 PR1/Mathiasen Motorsports though will need to make a change from the listed crew, Simon Trummer has pulled out of the #52 Oreca due to travel restrictions, he’ll drive on the same weekend at Paul Ricard for Algarve Pro Racing. Patrick Kelly returns to the team (he was part of the class winning crew at Road America in 2019). 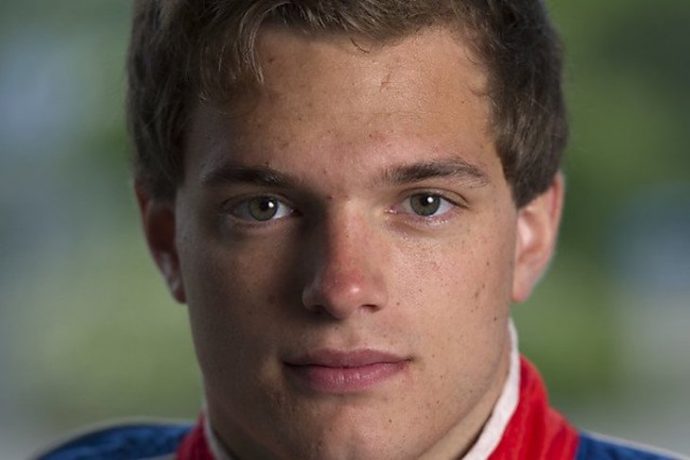 Rebellion Racing’s Gustavo Menezes meanwhile will partner Henrik Hedman in the #81 Dragonspeed ORECA, it will be the Californian’s first IMSA start since driving for JDC Miller at Daytona in 2018. 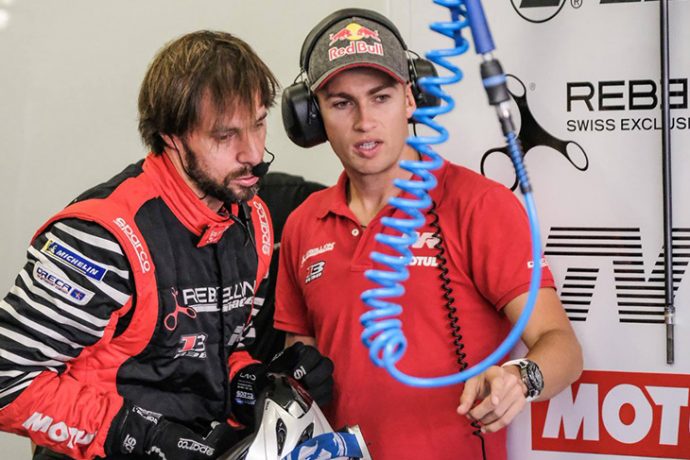