The economic and logistical challenges of the COVID-19 crisis are impacting on motorsport worldwide and whilst the overall numbers on the full-season entry lists for SRO’s GT World Challenge Europe are still very encouraging, they mask the stories of several teams who, for a variety of reasons, have fallen off the original season entry, released prior to the pandemic.

The Endurance Cup will welcome 42 full season GT3 are (plus a number of race by race efforts).

In terms of full-season committed entries that’s a reduction of 11, a significant dent.

Three of those 11 come from the now temporarily parked R-Motorsport effort, their Aston Martins had been due to contest the full Series (Endurance and Sprint);

Team WRT reduce their Audi entry from four to three, Sainteloc from three to two;

SPS Automotive Performance has reduced a 2 car plan to a single AMG GT3 whilst the planned HTP-Winward AMG has withdrawn too, the team adding a Pro-AM car to GT Open instead.

Optimum Motorsport has withdrawn a car from both competitions as part of their complete reset of 2020 plans, while fellow McLaren 720s GT3 squad Jenson Team Rocket RJN is no longer competing in Endurance.

Two Ferraris have withdrawn, the #71 AF Corse Pro car (though SMP Racing have now added their #72 488) and the #888 Rinaldi Racing car after Rinat Salikhov withdrew with an injury.

Two McLarens have gone from the list with both the Jenson Team Rocket RJN car and the planned Pro cr from Optimum Motorsport both switching their programmes to the British GT Championship. 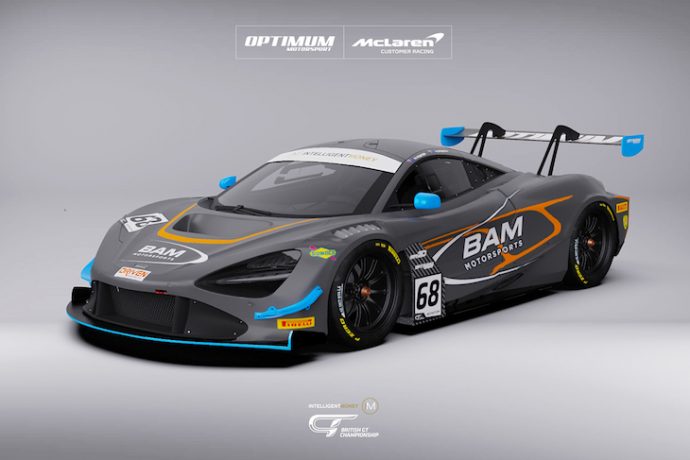 And there’s a third British flagged entry gone too with the #41 Team Parker Racing Bentley withdrawn.

In the other direction comes a doubling up from Garage59, adding a second Aston Martin to their programme. 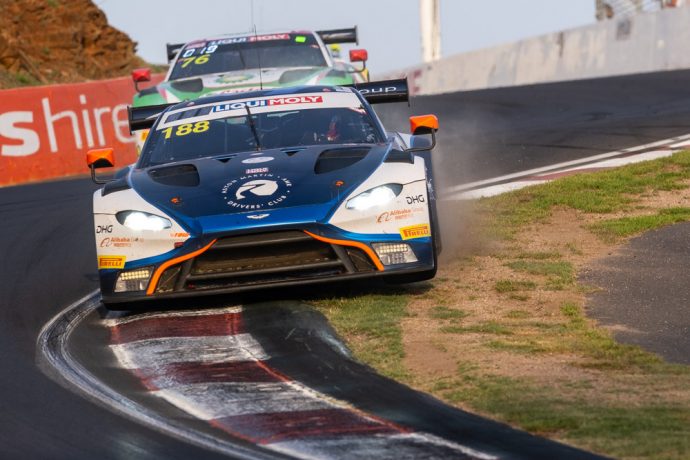 Sprint Cup has seen a rather larger percentage loss with the original 33 car season entry dropping by ten though 11 cars have actually withdrawn with one addition.

Three of those come, as outlined above, from R-Motorsport, whilst the planned two-car 2 Seas Motorsport McLaren effort has also fallen. 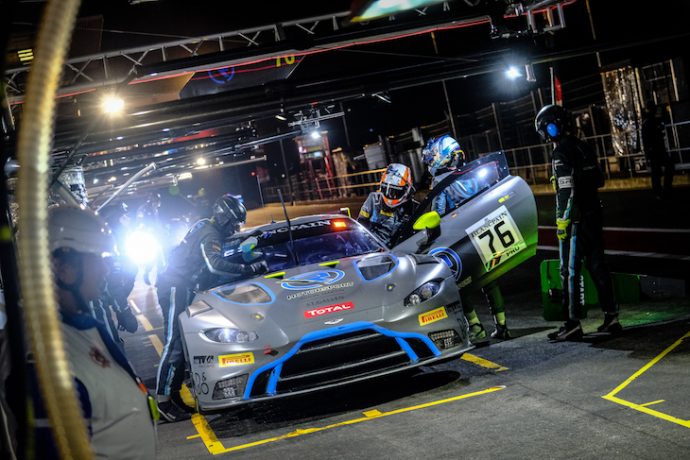 Again as outlined above Rinaldi Racing’s #888 Ferrari is out and AF Corse has withdrawn their proposed #52 Ferrari too.

AKKA-ASP’s Pro-Am AMG GT3 is gone, but SPS Performance adds an AMG in Pro-Am.  One Black Falcon entry has been re-allocated to the incoming Haupt Racing Team but the other is a full loss.

Sainteloc and WRT pull out an Audi apiece as in the Endurance Cup and the Optimum McLaren lost from Endurance Cup is out of the Sprint Cup too.