This weekend sees the first ever double-header for the Nürburgring Endurance Series the NLS (previously known as VLN).

There will be a four-hour race on both Saturday and Sunday, both featuring big entries, but with far from the same participants!

The 60th ADAC Reinoldus-Langstreckenrennen on Saturday sees (155 entrants) whilst the 52nd ADAC Barbarossapreis on Sunday will welcome 141 cars.

The GT3-spec SP9 class has 29 cars listed for Saturday, one fewer for the Sunday – In contrast to NLS1 the SP9 teams will operate from the pit garages, the remainder of the field will still use the paddock based pit lane that was debuted in NLS1.

The biggest addition from the cars that contested NLS 1 two weeks ago being the pair of Porsche 911 GT3 Rs from KCMG. 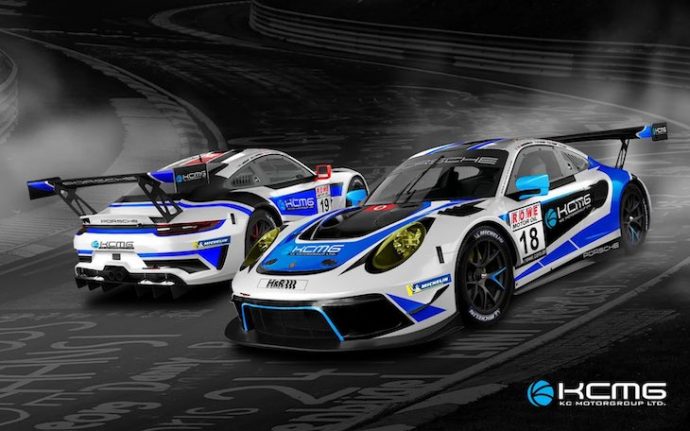 Many of the top teams will rotate driver squads between the two races as they look for track time but with limited spins ahead of the Nürburgring 24 Hours.

Phoenix Racing’s #5 Audi sees Vincent Kolb and Frank Stippler on double duty but with Richard Westbrook on Saturday and Mike Rockenfeller on Sunday.

In the BMW camp, NLS1 winner Mikkel Jensen will only drive on Saturday for Walkenhorst with Augusto Farfus doing likewise for Schnitzer. 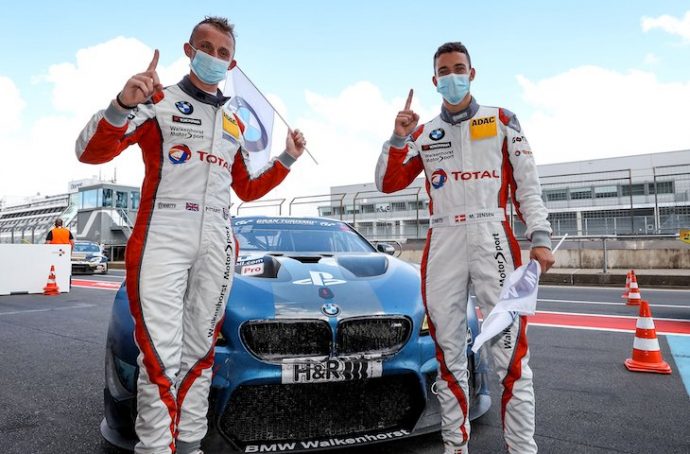 ROWE Racing field a single BMW for Alexander Sims and Nick Yelloly on Saturday with Sims replaced by Lucas Auer on Sunday.

GetSpeed Performance ​​will race with Christer Jöns and Matthieu Vaxiviere in NLS2, Manu Collard and François Perrodo in NLS3. 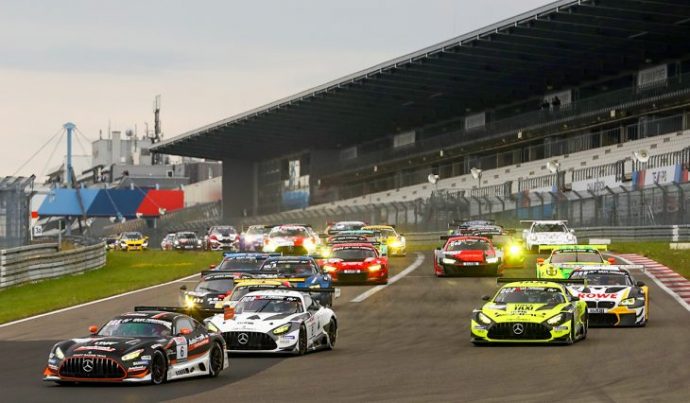 Haupt Racing Team field no fewer than three Mercedes-AMG GT3s.  Whilst two will field identical crews in both weekend races, the #17 will see Gabriele Piana join Hubert Haupt and Yelmer Buurman on Saturday with Nico Bastian filling the same seat on Sunday.

Falken Motorsports field Thomas Preining on both days in their Porsche 911 GT3-R joined by Dirk Werner on Saturday and Christian Engelhart on Sunday.

Frikadelli Racing pairing Michael Christensen and Kevin Estre will be joined by Felipe Laser for NLS2 and Alex Müller in NLS3.

Full live streaming of both races will again be available via DSC.