This year’s Kyalami 9 Hour will now take place on December 10-12, while 2020’s Intercontinental GT Challenge Powered by Pirelli (IGTC) calendar remains at four events as plans to organise a fifth event in Asia to replace the cancelled Suzuka 10 Hours have been abandoned for the 2020 season.

The race in South Africa has been pushed back by three weeks to ease logistical considerations for teams, drivers and manufacturers whose regular programmes have been rescheduled due to COVID-19. 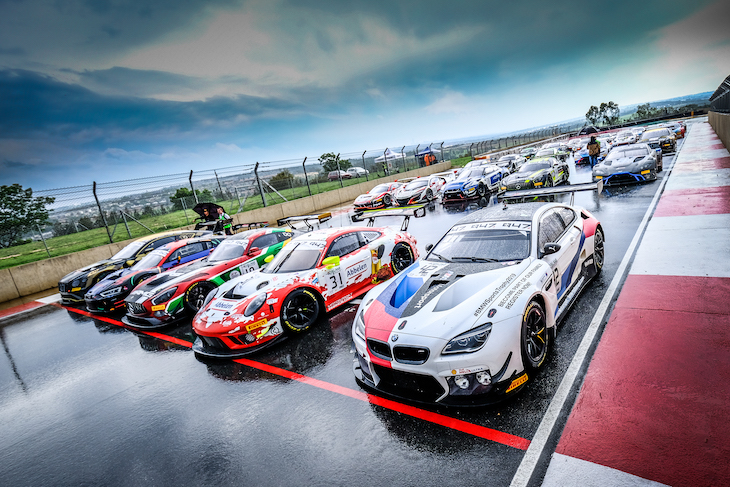 The GT World Challenge Europe Powered by AWS season is now due to conclude at Paul Ricard on November 15, just one week before Kyalami’s original confirmed date, while the previous Intercontinental GT Challenge round, the Total 24 Hours of Spa, which has also been rescheduled, would have taken place less than one month before cars were due to arrive in South Africa. 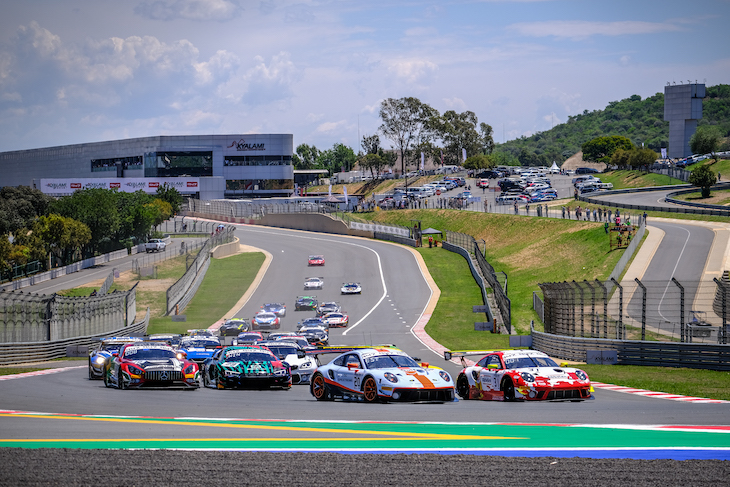 The new date also provides sufficient time for cars and equipment to travel directly to Australia for 2021’s season opener, the Liqui-Moly Bathurst 12 Hour, on February 6/7.

Meanwhile, 2020’s calendar will remain at four events following the cancellation of the Suzuka 10 Hours, which was confirmed in May. IGTC organisers, SRO Motorsports Group, had considered staging a replacement race in Asia. But following consultation with teams and manufacturers, and given the current emphasis on reducing costs, the season will instead comprise four rounds on as many continents.

“Moving Kyalami back to mid-December is a common-sense decision that eases any logistical complications for teams travelling from Europe where most of the 9 Hour’s entry is expected to come from. COVID-19 itself has not been a factor in our decision, although the virus’ influence on other racing calendars, including SRO’s, has most certainly played a role in the decision, which ensures as many cars as possible have the potential to compete in South Africa. Last year’s 9 Hour, the first for 22 years, was an incredible success that re-established Kyalami’s place on the international motorsport map. We fully expect December’s Intercontinental GT Challenge finale to continue that legacy. 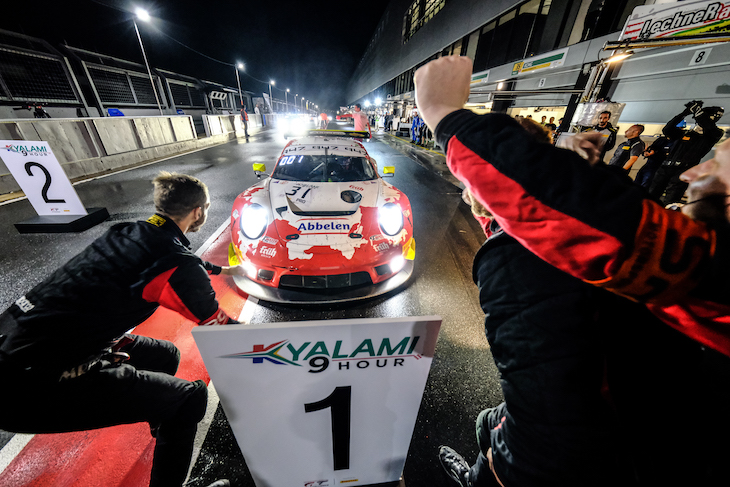 “Restricting the 2020 calendar to four events also makes complete sense. There were discussions about staging Asia’s race elsewhere, but we and our nine full-season manufacturers ultimately felt this year wouldn’t be the right time to introduce a new event.”

The 2020 campaign continues with the inaugural Indianapolis 8 Hour, an event also featuring IndyCar and GT World Challenge America Powered by AWS, on October 2-4 before the Total 24 Hours of Spa takes place less than one month later (October 22-25). Drivers’ and Manufacturers’ champions will then be crowned at Kyalami’s season finale in mid-December.